"Earth in Human Hands: A Cosmic View of Our Planet’s Past, Present and Future"

What are we doing here on this planet? Can a deep-time and deep-space viewpoint help us gain the perspective to create a sustainable civilization? In this talk, David Grinspoon will illuminate the unusual nature of the “Anthropocene,” our current time of human-driven planetary changes, in order to reframe our environmental predicaments as part of a larger narrative of planetary evolution.

This saga has now reached the pivotal moment when humans have become a major agent of global change, and geological and human history are becoming irreversibly conjoined. Is this a likely or even inevitable challenge facing other complex life in the universe? Possible implications for SETI (the search for extraterrestrial intelligence) will be considered, as well as the choices our civilization faces in seeking to foster a wisely managed Earth.

If you plan to attend this lecture registration is encouraged.

Can't make it? Tune in to the live webcast 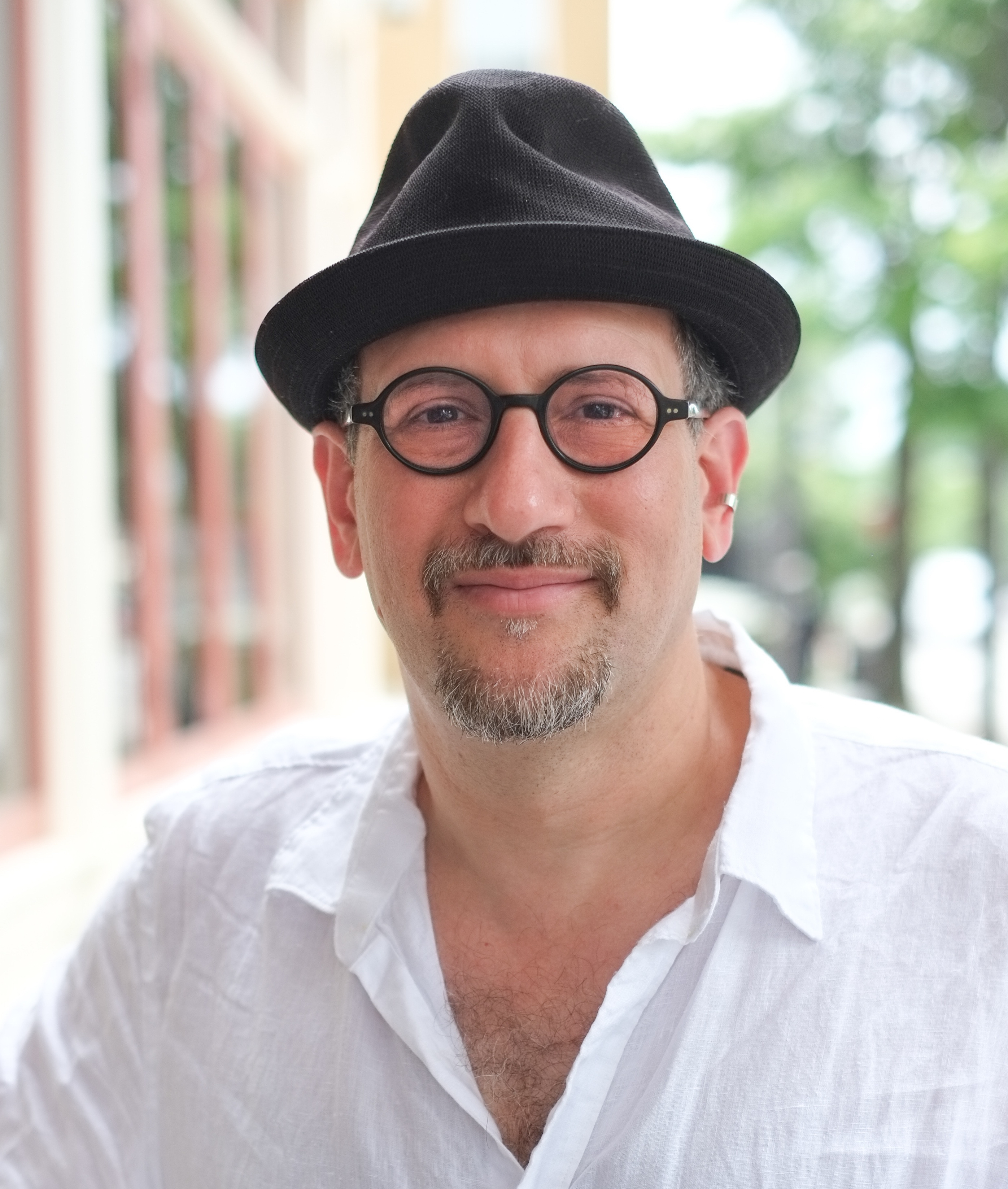 David Grinspoon is an astrobiologist, award-winning science communicator, and prize-winning author. He is a senior scientist at the Planetary Science Institute and adjunct professor of astrophysical and planetary science at the University of Colorado. Grinspoon's research focuses on climate evolution on Earth-like planets and potential conditions for life elsewhere in the universe. He is involved with several interplanetary spacecraft missions for NASA, the European Space Agency and the Japanese Space Agency. In 2013 he was appointed as the inaugural chair of astrobiology at the U.S. Library of Congress where he studied the human impact on Earth systems and organized a public symposium on the Longevity of Human Civilization.

His new book "Earth in Human Hands" was named a “best science book of 2016” by NPR’s Science Friday. His previous book “Lonely Planets: The Natural Philosophy of Alien Life ” won the PEN Center USA Literary Award for Nonfiction. Grinspoon has been recipient of the Carl Sagan Medal for Public Communication of Planetary Science by the American Astronomical Society.

Can A Planet Be Alive? by David Grinspoon

The "William F. Brace Lecture Series" honors the legacy of "legend in rock physics" and former EAPS Department Head Bill Brace, who passed away in 2012. The William F Brace Lecture is an annual all-department event at which a distinguished visitor from outside MIT is invited to speak on a subject of contemporary interest in earth, atmospheric or planetary science. 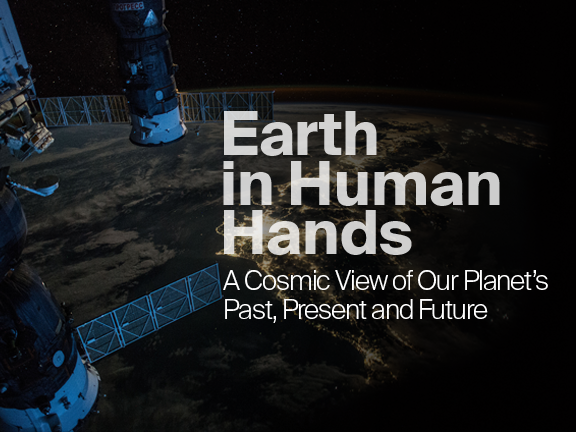