Spotlight Live: Coming Face to Face with an Asteroid

NASA HAS LAUNCHED the OSIRIS-REx spacecraft on a seven-year mission to Bennu, one of the largest asteroids in the Earth’s neighborhood. In fact, Bennu swings so close to our planet, there is a slim chance that it will catastrophically collide with the Earth in the late 22nd century.

To better gauge the odds of a collision, OSIRIS-REx will study Bennu in unprecedented detail. The spacecraft will get close enough to vacuum off a few pounds from the asteroid's dusty surface for delivery back to Earth—the biggest sample return since the Moon rocks and the first asteroid sample collected by the U.S.

The hope is Bennu will tell us about life in both a cosmic and literal sense. An ancient and pristine object, Bennu is like a time capsule, preserving the conditions of the early Solar System when all the planets formed. The asteroid is also loaded with carbon, an essential element for life as we know it, so studying Bennu could teach us more about the origin of Earth’s flora and fauna.

No less importantly, OSIRIS-REx will examine how sunlight warms Bennu’s surface, altering its orbit over millennia and potentially putting it on a collision course with Earth. In this way, the mission will help NASA hone its threat assessments for strikes by other nearby space rocks.

On September 27, The Kavli Foundation will host a Google+ Hangout with OSIRIS-REx scientists to learn all about the mission’s ambitious plans to investigate an asteroid as never before, unlocking secrets about life and death in the Solar System.

Submit questions ahead of and during the webcast by emailing info@kavlifoundation.org or by using the hashtag #KavliLive on Twitter or Google+. 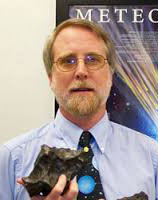 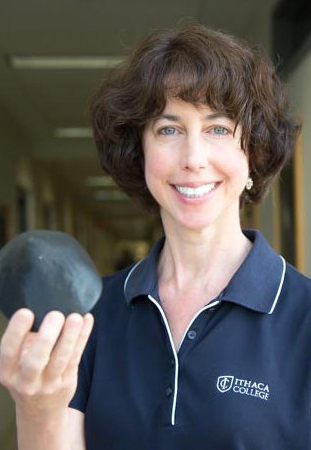 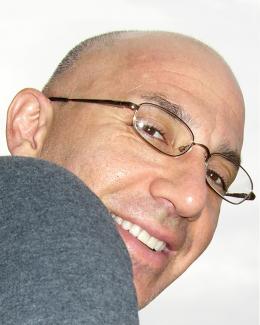 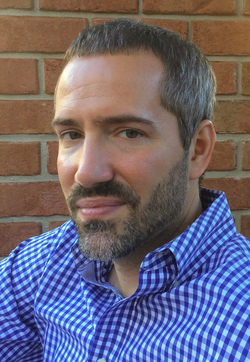 About the Participants (left to right)

RICHARD BINZEL - is a professor of planetary sciences and the MacVicar Faculty Fellow in the Massachusetts Institute of Technology's (MIT) department of Earth, Atmosphere and Planetary Sciences, and a member of the MIT Kavli Institute for Astrophysics and Space Research (MKI). He is one of the world’s leading experts on the study of asteroids and a co-investigator on the OSIRIS-REx mission.

BETH ELLEN CLARK - is a professor and chair of the Department of Physics & Astronomy at Ithaca College. The Mission Asteroid Scientist for OSIRIS-REx, she has helped its many researchers figure out how to select the best potential sites on Bennu for collecting samples.

BASHAR RIZK - is a senior staff scientist at the Lunar and Planetary Laboratory at the University of Arizona. He is the instrument scientist for a trio of cameras, known as OCAMS (OSIRIS-REx Camera Suite), which will help the spacecraft navigate, explore and sample Bennu.

ADAM HADHAZY (moderator) – is a freelance science writer who chiefly covers astrophysics and astrobiology. He has a Master's degree in science journalism from New York University.