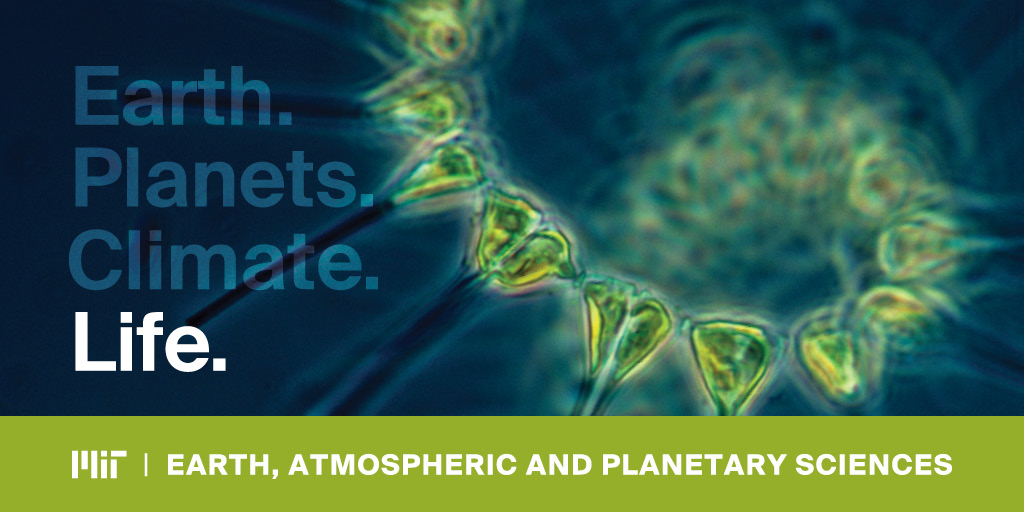 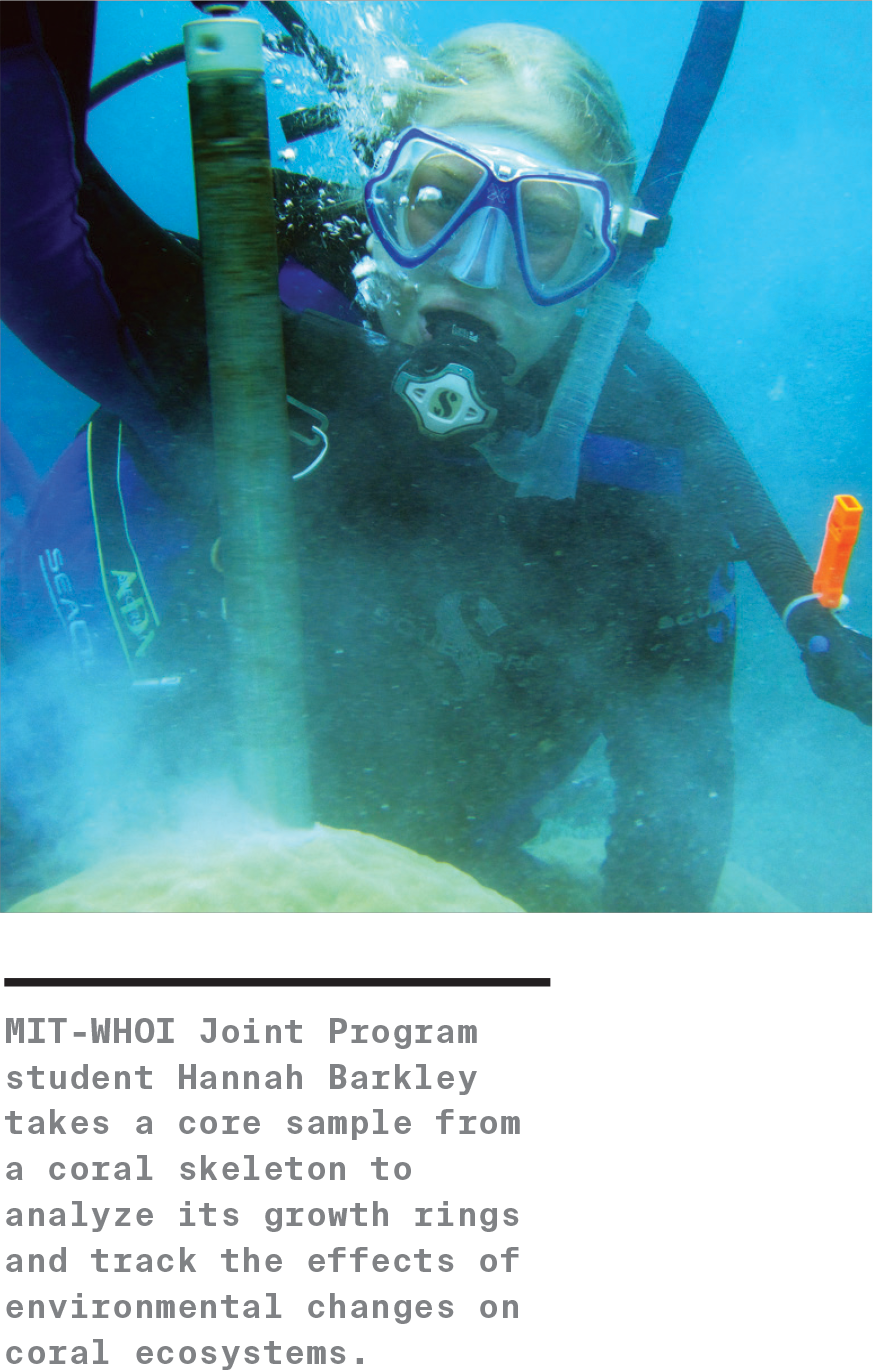 The Earth teems with life, but surprisingly little is understood about how life began and took hold. The science of the origins and evolution of life is extraordinarily complex, with biology and earth science inextricably intertwined. From studies of ancient rocks and modern day organisms we now know that tiny microbes—the earliest forms of life—have played an outsized role in shaping the environmental systems of our planet for billions of years. Some learned to harvest energy from sunlight and produce oxygen, which over time became a key atmospheric ingredient enabling more complex forms of life to evolve and thrive. Some contributed to the extinction of species by spewing atmospherewarming methane in quantities large enough to alter the climate. While still others nourish plant life by fixing nitrogen from the air into the soil. EAPS scientists are driven to discover the inner workings of the natural world by asking fundamental questions. When did photosynthesis begin? How did life evolve and how does it continue to adapt to changes in the environment? Is Earth a stable system? How did its present state come to be? How might the impact of human or natural processes compromise its stability? What caused mass extinctions of the past? Could we be approaching another? Can we find biosignatures in the atmospheres of distant exoplanets? Or in the rocks of Mars? Ultimately, is life unique to Earth? 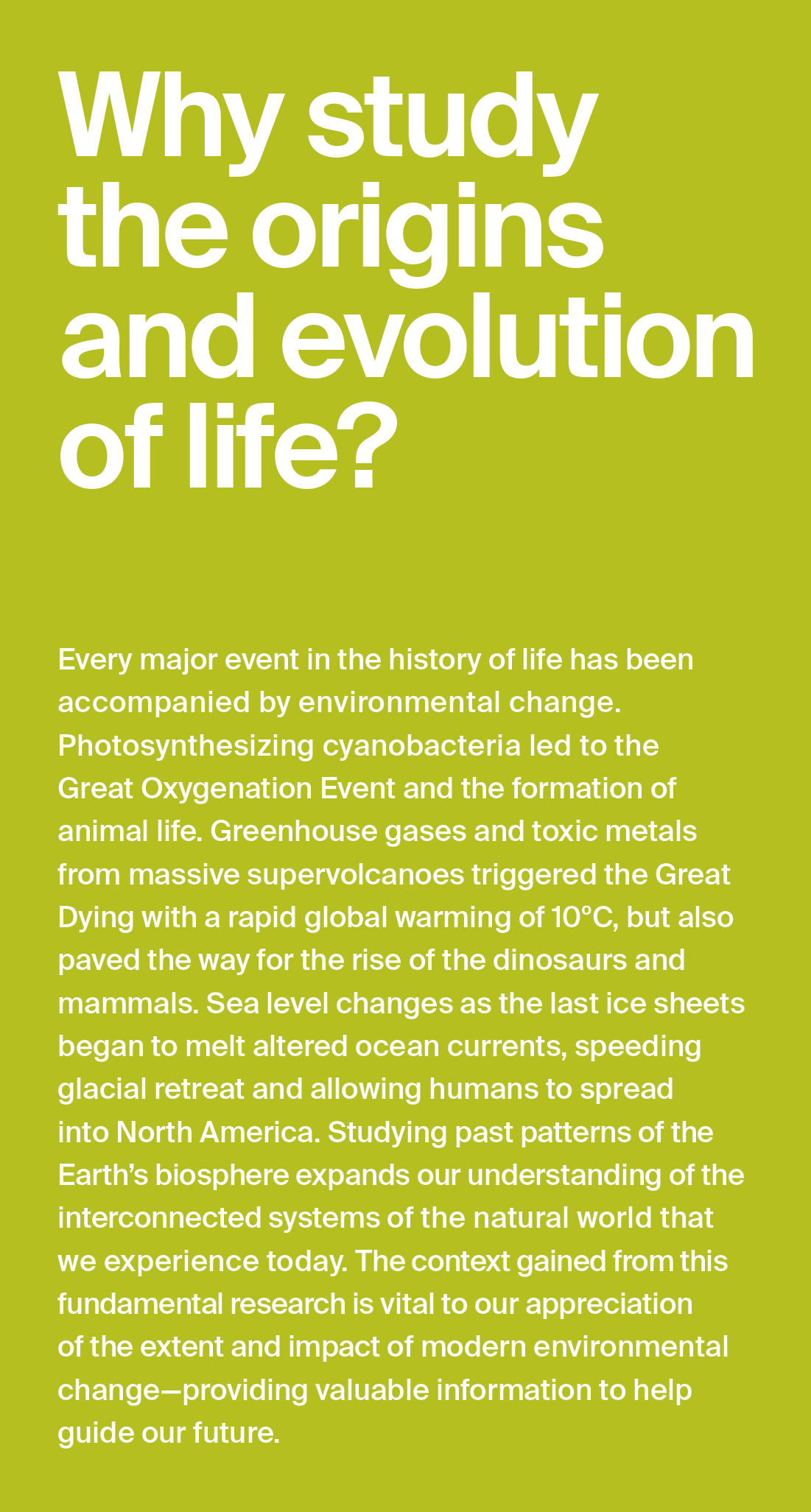 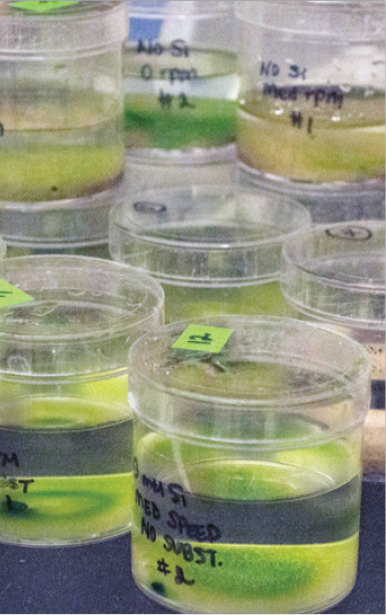 How do EAPS scientists conduct their research?

The complex interactions we study between the physical and biological worlds require a rigorous interdisciplinary approach. We follow the genomic trail of living organisms back in time to find DNA sequences for the earliest forms of life—even before the onset of the fossil record. Hyperthermophilic bacteria living in deep sea vents offer us clues to how life evolved in extreme environments. We develop sophisticated ocean circulation models and compare data from ships, satellites, and lab experiments to understand phytoplankton’s indispensable role not only in marine ecosystems, but also in conditioning our atmosphere by generating half of Earth’s oxygen and fixing vast amounts of carbon. Our experiments to explain how fossils and organic material are preserved in sediments on Earth can also provide a lens to examine rock and soil data collected by the NASA Curiosity rover on Mars. And we even drive innovations in telescope and satellite technology to bring planets orbiting distant stars into better view, allowing us to detect organic molecules in their atmospheres—and the potential for life beyond Earth. 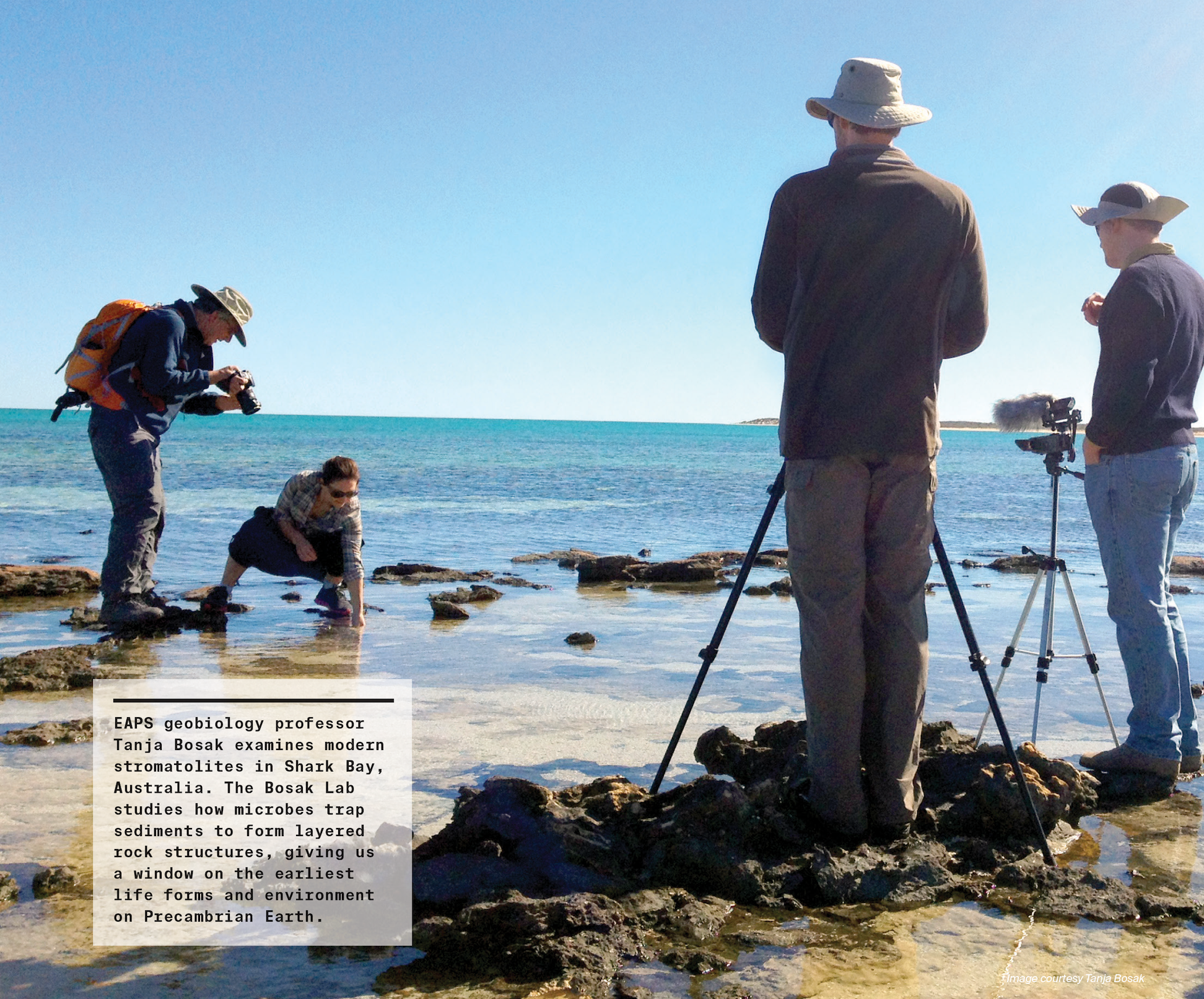