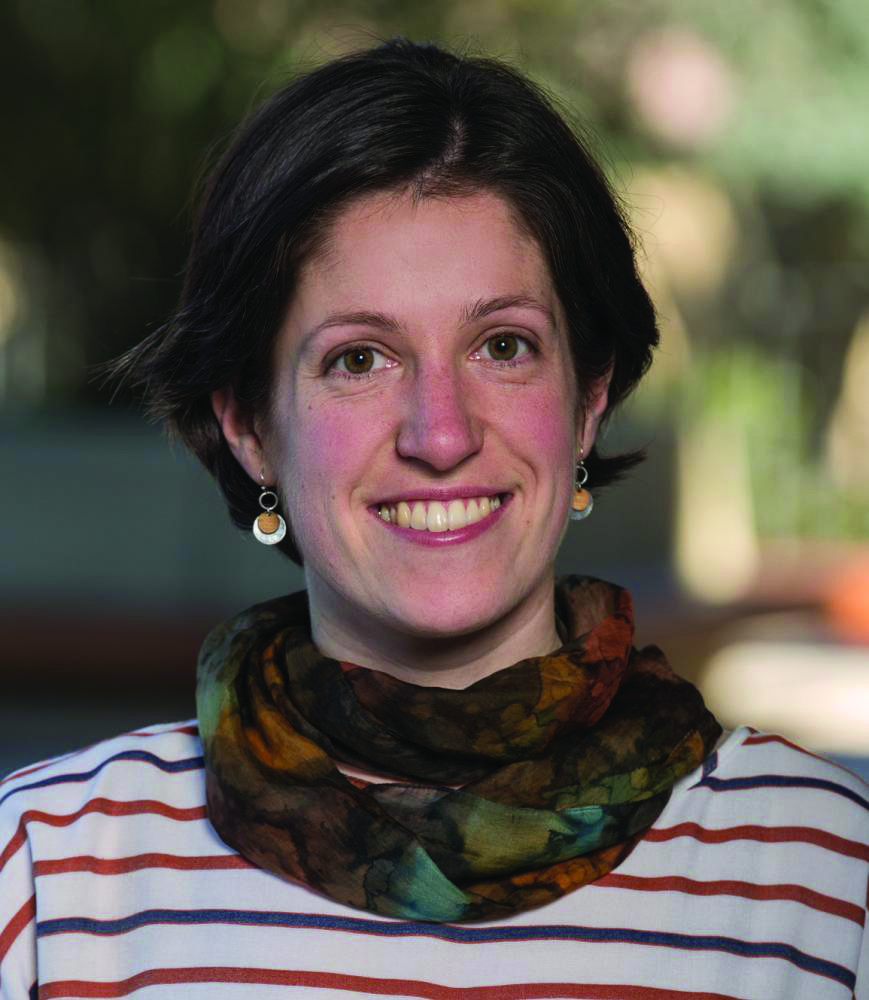 Camilla Cattania has been named a Cecil & Ida Green Career Development Professor, one of six professorships generously endowed by the philanthropy of the late Cecil and Ida Green. Her research uses theoretical and computational studies of earthquakes to understand them better, with a focus on the complexity in the geometry of faults. She has developed new models of aftershock triggering, as well as analytical and numerical modeling of slip on a single fault. Recently she has begun modeling foreshock sequences, which in the long-term may help to improve earthquake forecasting. Cattania’s theoretical and numerical approach pairs well with the observational work of fellow Earth, Atmospheric and Planetary Science (EAPS) Professor William Frank. 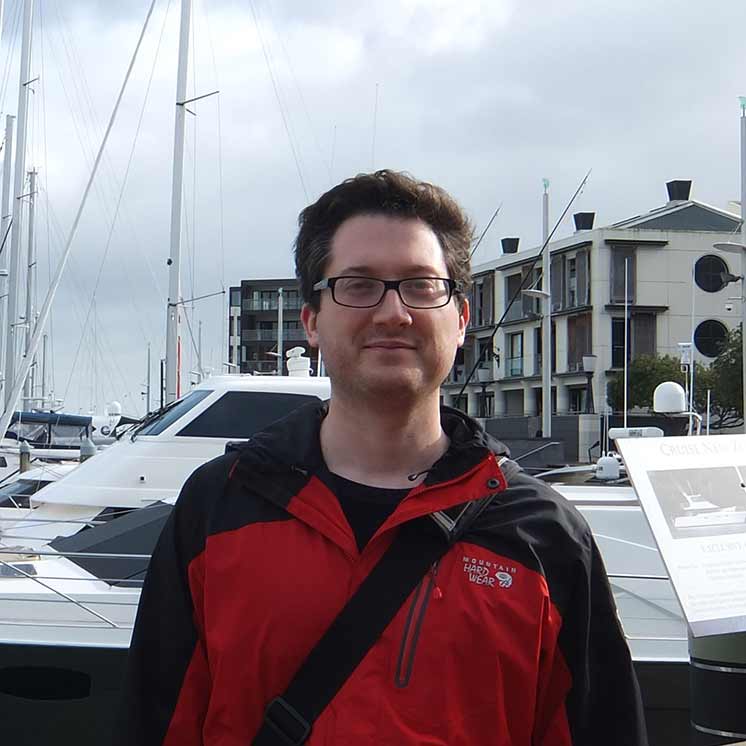 William Frank has been named a Victor P. Starr Career Development Professor. His research investigates the physical mechanisms that control deformation within the Earth’s crust. By examining fault instability within the Earth, from shallow stick-slip earthquakes to deeper steady creep, he hopes to improve estimates of earthquake hazards. Using a multidisciplinary approach, he combines seismological techniques with geodetic observations to learn more about the evolution of faulting processes in time and space, and how the Earth responds to tectonic, volcanic and anthropogenic forcings. His observational work pairs well with fellow EAPS Professor Camilla Cattania’s theoretical and numerical approach.

Frank joined the MIT faculty in 2020 after working as an assistant professor of Earth sciences at the University of Southern California. He received his bachelor’s degree in Earth Systems Science from the University of Michigan, and his master’s and doctoral degrees in Geophysics from the Institut de Physique du Globe de Paris. 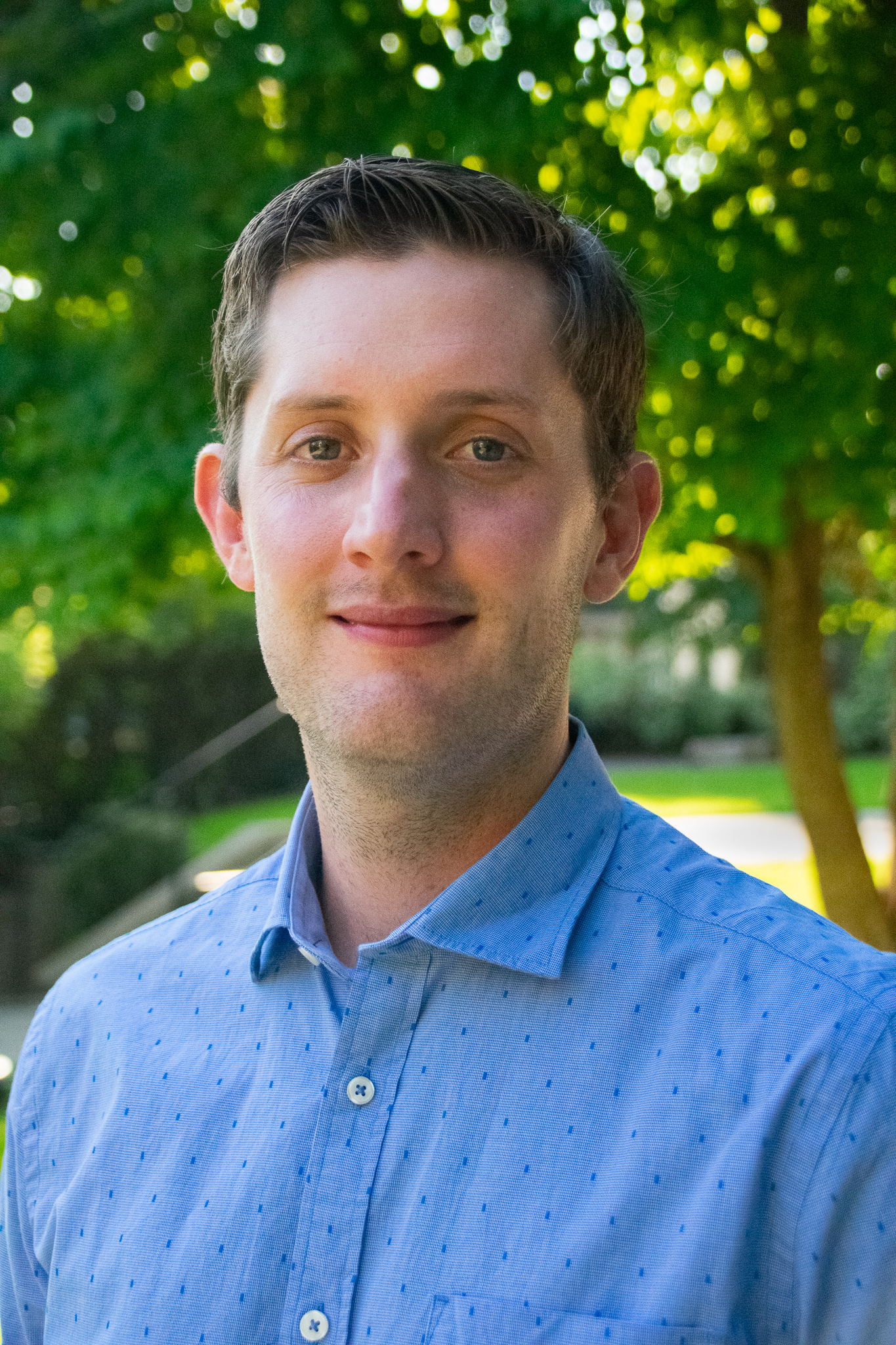 Richard Teague has been named a Kerr-McGee Career Development Professor. He is an observational astronomer studying planetary formation through initial conditions and protoplanetary disks, as well as early planetary life and the formation of their atmospheres. He uses observations from telescopes such as the European Southern Observatory’s Very Large Telescope (VLT) and the Atacama Large (sub-)Millimeter Array (ALMA) to detect and characterize planets during their formation, inventory the materials being used to build planetary systems, and map the physical and chemical structures needed for formation.