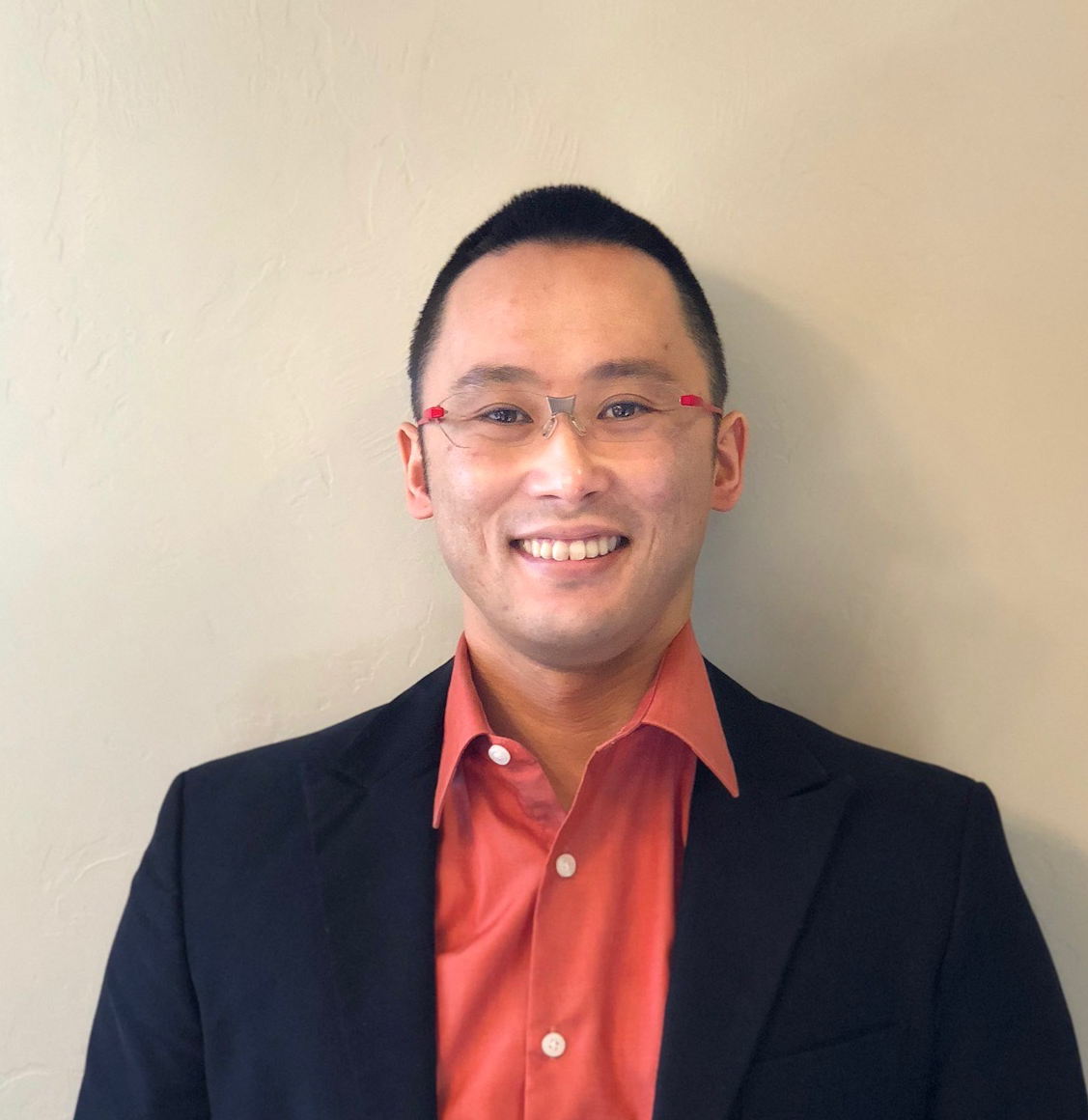 Nakata is a principal research scientist in the department of Earth, Atmospheric and Planetary Sciences (EAPS) studying natural and manmade structures by analyzing seismic waves. Using a combination of manmade seismic sources, earthquakes, and natural and human-made ambient seismic background noise, he is working to build a better 3D understanding of the Earth’s interior. From there he can explore larger research questions, such as predicting ground motion caused by earthquakes, their source physics, anticipating volcanic eruptions, imaging the distribution of natural resources, and how these play into the history of the Earth. Nakata joined the MIT faculty in 2019 after working as a postdoctoral fellow at Stanford University and an assistant professor at the University of Oklahoma.

Founded in 1919, the IUGG is an international organization focused on advancing, promoting, and communicating knowledge of the Earth system, its space environment, and the dynamical processes that cause change within it. The Early Career Scientist Awards, announced every four years, recognizes scientists “for their outstanding research in Earth and space sciences and for their international research cooperation”. The awards will be presented during the IUGG General Assembly, which is being held in Berlin, Germany in 2023.