Geophysicist Leigh Royden looks at Earth from the top down

Royden combines geophysics and geology to understand what’s happening beneath the crust.

The German Academy of Sciences Leopoldina has counted some of the greatest scientists in history among its ranks. Founded in 1652, and named in honor of the Holy Roman Emperor Leopold I, members of the scientific organization have included Marie Curie, Albert Einstein, Alexander von Humboldt, and Charles Darwin, to name a few. 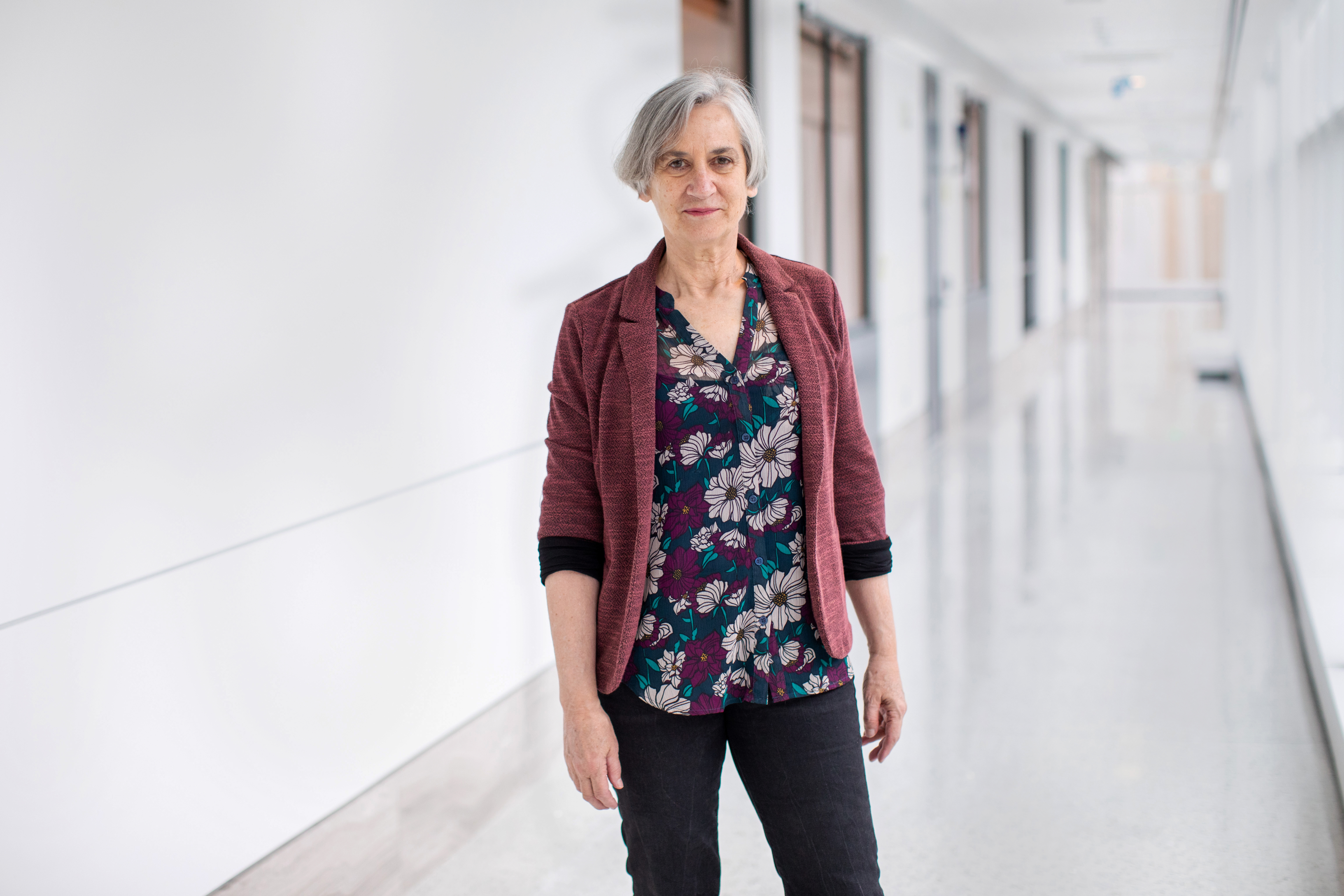 But when Earth, Atmospheric and Planetary Science (EAPS) professor Leigh “Wiki” Royden was elected to the Leopoldina, she was less impressed by its most well-known laureates than by the academy’s rich history in Earth science. “That’s really the home of traditional geology; alpine geology all developed there,” she says. “And most of the people in the academy come out of this long leading tradition in the Earth sciences. That’s just super cool.”

Royden, the Cecil and Ida Green Professor of Geology and Geophysics, combines geology and geophysics to study the Earth’s crust, how it changes when tectonic plates collide, and how that activity is connected to processes deep in the mantle. A member of MIT’s faculty since 1984, Royden’s journey in the Earth sciences has taken her to geologically interesting sites around the world. But it started in an unexpected place: a boat.

Sitting in her 10th floor office in the Green Building, with a view of sailboats and scullers meandering down the Charles River, Royden recounts how her notable athletic career led her to geophysics. During her time as an undergraduate studying physics at Harvard, Royden was a member of both the swimming and rowing teams.

In 1975, Royden won the U.S. national sculling competition in the single category. That fall, she took a year off from school to train for the 1976 summer Olympics in Montreal, but in the spring she badly injured her ankle. Suddenly without summer plans, she recalled a rowing teammate telling her about a friend studying geophysics at MIT.

“I'm like, oh, wow, you mean physics and geology go together?” Royden says. “That’s a thing?”

That summer, she worked in a lab at the Woods Hole Oceanographic Institution (WHOI), where she did research that led to her first published paper, describing a way of using records of changing temperature of sedimentary rock to predict where oil and gas might be found.

The following year, she started a PhD in marine geophysics through the WHOI-MIT Joint Program, but became enamored by geology after a field trip to the Mojave Desert. Rather than focus on one or the other, Royden decided to do both, eventually graduating with a degree in geology and geophysics.

That perspective has taken her to geologically peculiar regions all over the world, where she has focused especially on subduction zones—areas where one tectonic plate dives beneath another into the mantle.

For instance, in the Mediterranean, her work has shown how different types of subduction zones lead to different types of mountain belts. When plates crash together, causing compression on both sides of a subduction zone, you get mountains like the Alps, high and jagged. When one plate is deflected beneath another, you get mountains like the Carpathians, low and rounded.

“You can't see geophysical measurements and dynamic processes in the geologic record. But you can see the rocks,” she says. “If you can associate this pattern in the rock record with a dynamic setting, that's very powerful, because it allows you to interpret all of these things in the past in terms of process.”

In the Himalayas, that combination of geological and analytical methods enabled her and collaborators to explain the rapid speed with which the Indian subcontinent crashed into Eurasia. Other large plate convergences happen at around 90 millimeters per year; India was moving around 150 millimeters per year.

Royden’s group showed that the breakneck speeds (for tectonic plates) could be explained by a phenomenon called double-subduction, where two parallel subduction zones both contribute to pulling a plate along, like two ropes pulling down into the mantle instead of one.

In addition to more than two-hundred research papers on other crustal dynamics, Royden has been an innovative teacher and active community member at the Institute. Teaching a first-year physics course (partly as a way to convert students interested in physics to the Earth sciences) led her to a longtime involvement with the MIT Experimental Study Group, which gives first-year students opportunities to learn in small classes. She now directs the study group. 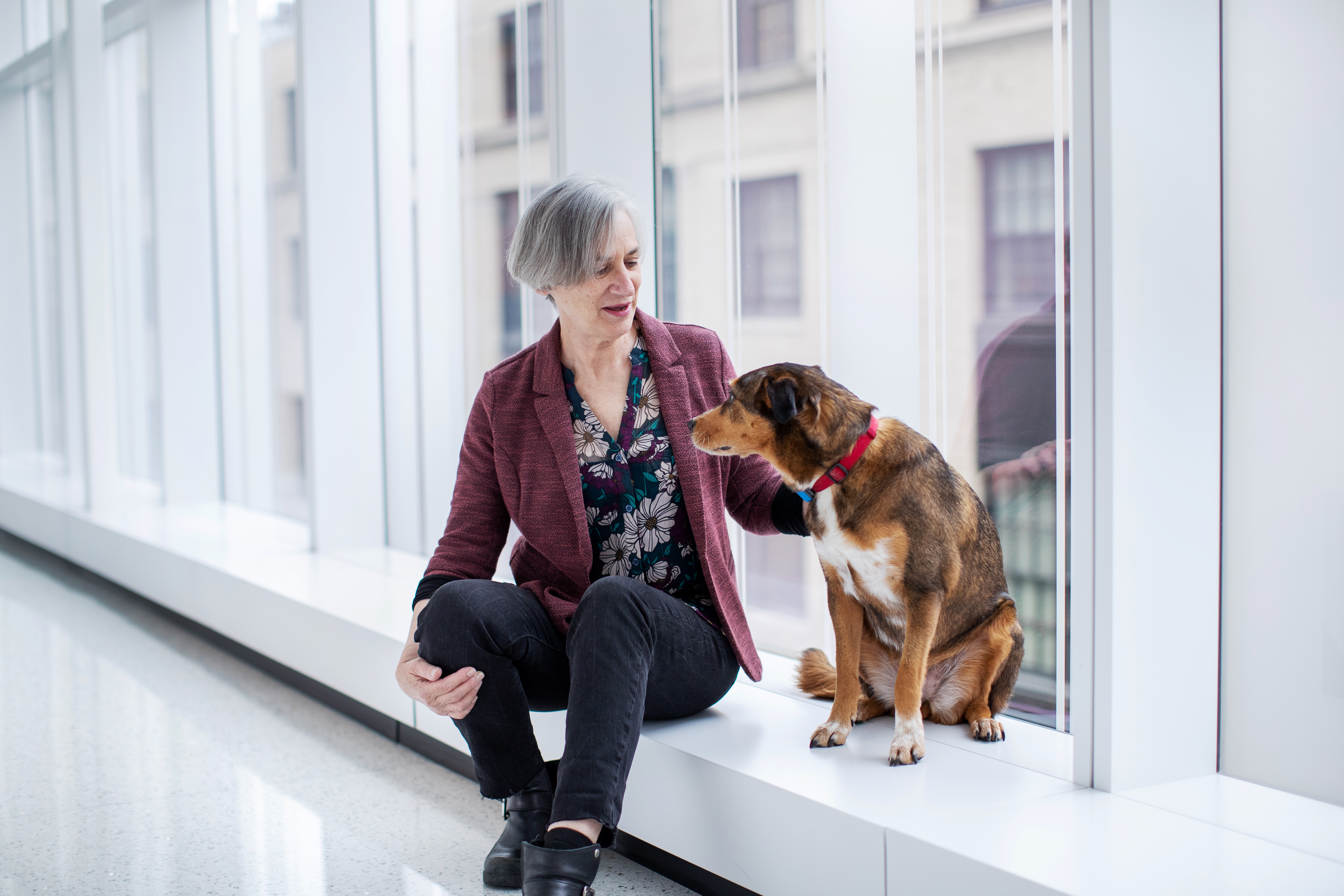 Royden was also part of the group of faculty who penned the 1999 Study on the Status of Women Faculty in Science at MIT, which found clear evidence female faculty were treated differently than male faculty. Captured in the recent MIT Press documentary short, the report is also the subject of an upcoming book by New York Times reporter Kate Zernike called "The Exceptions: Sixteen Women, MIT, and the Fight For Equality in Science."

Long focused on regional geology, Royden has more recently taken a more global view to understand connections between what happens in the crust and what happens deep in the Earth. One realm of interest is the relationship between the slabs of subducted plates descending into the upper mantle, and plumes rising up from the lower mantle. “It's all connected in a way that we haven't quite articulated completely yet,” she says.

Royden’s longtime engagement with the crust, though, could give her some advantages now that she’s peering deeper into Earth: “I really come from the position of starting at the surface with the plates and looking down,” she says. That means she can learn all she can from people focused on the inner Earth, “and yet contribute something that's very different.”