The Carl-Gustaf Rossby Prize Committee has announced Tristan Abbott PhD ’20 and Madeleine Youngs PhD ’20 as the recipients for the 2020-2021 Rossby award, while also naming Megan Lickley PhD ’20 and Kevin Sutherland PhD ’19 as the 2019-2020 award recipients.

Every year the Program in Atmospheres, Oceans and Climate (PAOC) within MIT’s Department of Earth, Atmospheric and Planetary Sciences (EAPS) acknowledges the best doctoral thesis completed the preceding year within the program. Since the award started in 1964, only five other years have seen multiple winners. 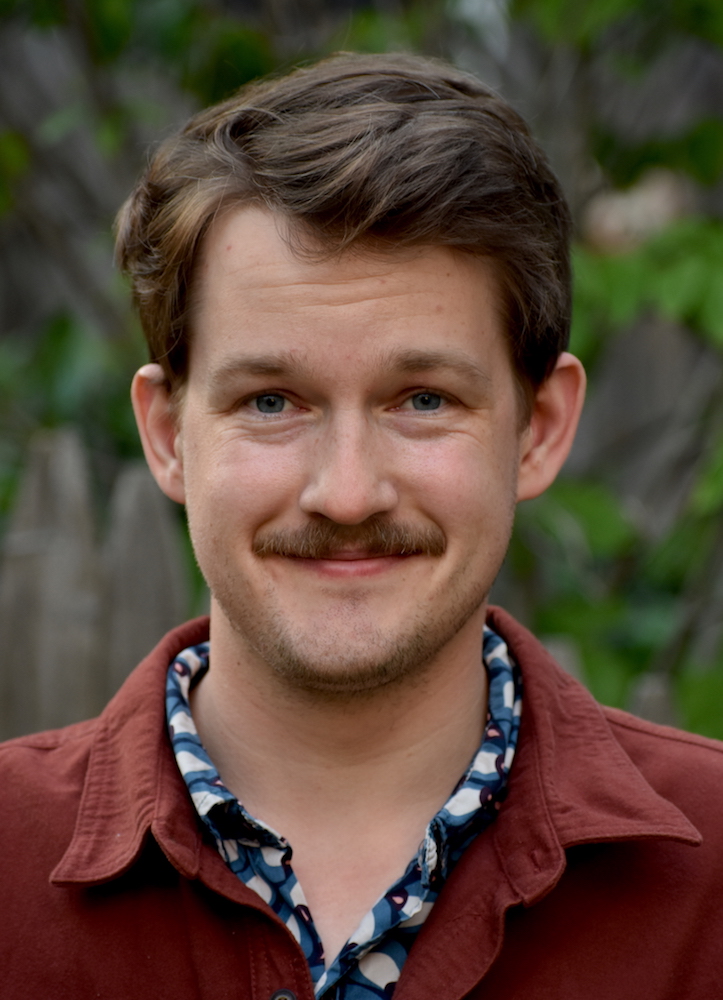 Abbott completed his PhD in climate science. His thesis, Interactions between atmospheric deep convection and the surrounding environment, involved work on several topics that focus on the coupling between atmospheric deep convection and the surrounding environment. One of the thesis chapters involved running simulations showing that high aerosol concentrations create clouds that mix more condensed water into the air, which in turn leads to an increase in thunderstorms. This information can now be incorporated into weather models to better predict thunderstorm activity in regions with higher aerosol levels.

He is currently working as a postdoctoral associate at MIT EAPS using theory and models to further study cloud dynamics and convection to understand how these interactions with other Earth systems can influence weather and climate. 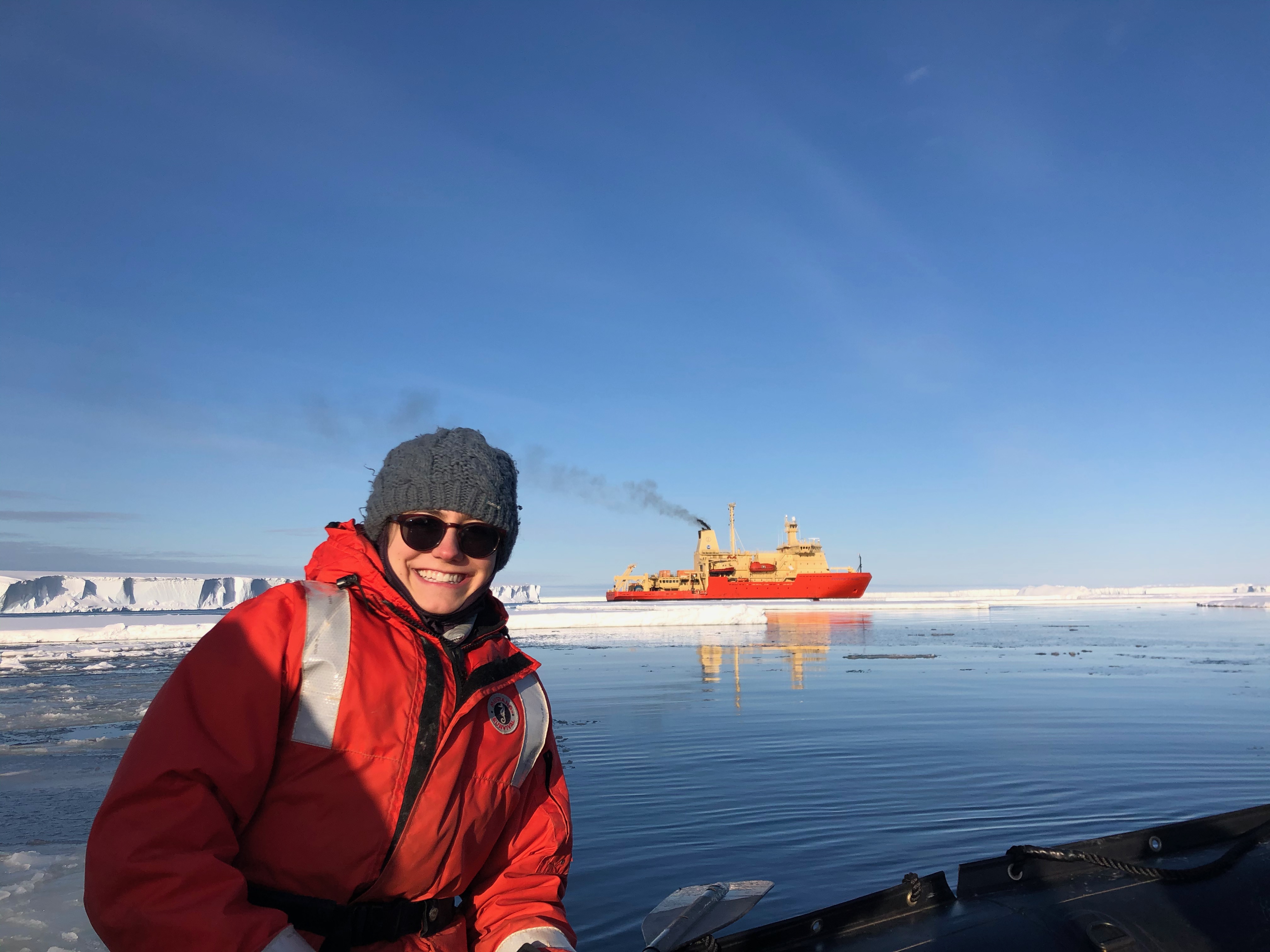 Youngs received her PhD from the MIT-WHOI Joint Program in Oceanography. Her thesis, Residual overturning circulation and its connection to Southern Ocean dynamics, expanded on the two-dimensional framework describing meridional overturning circulation, or the large-scale north-south movement of ocean currents at different depths, to show localized dynamics are needed to reproduce it.

She is currently a NOAA Climate and Global Change Postdoctoral Fellow, working at NYU Courant to look at climate change from a dynamical systems perspective. 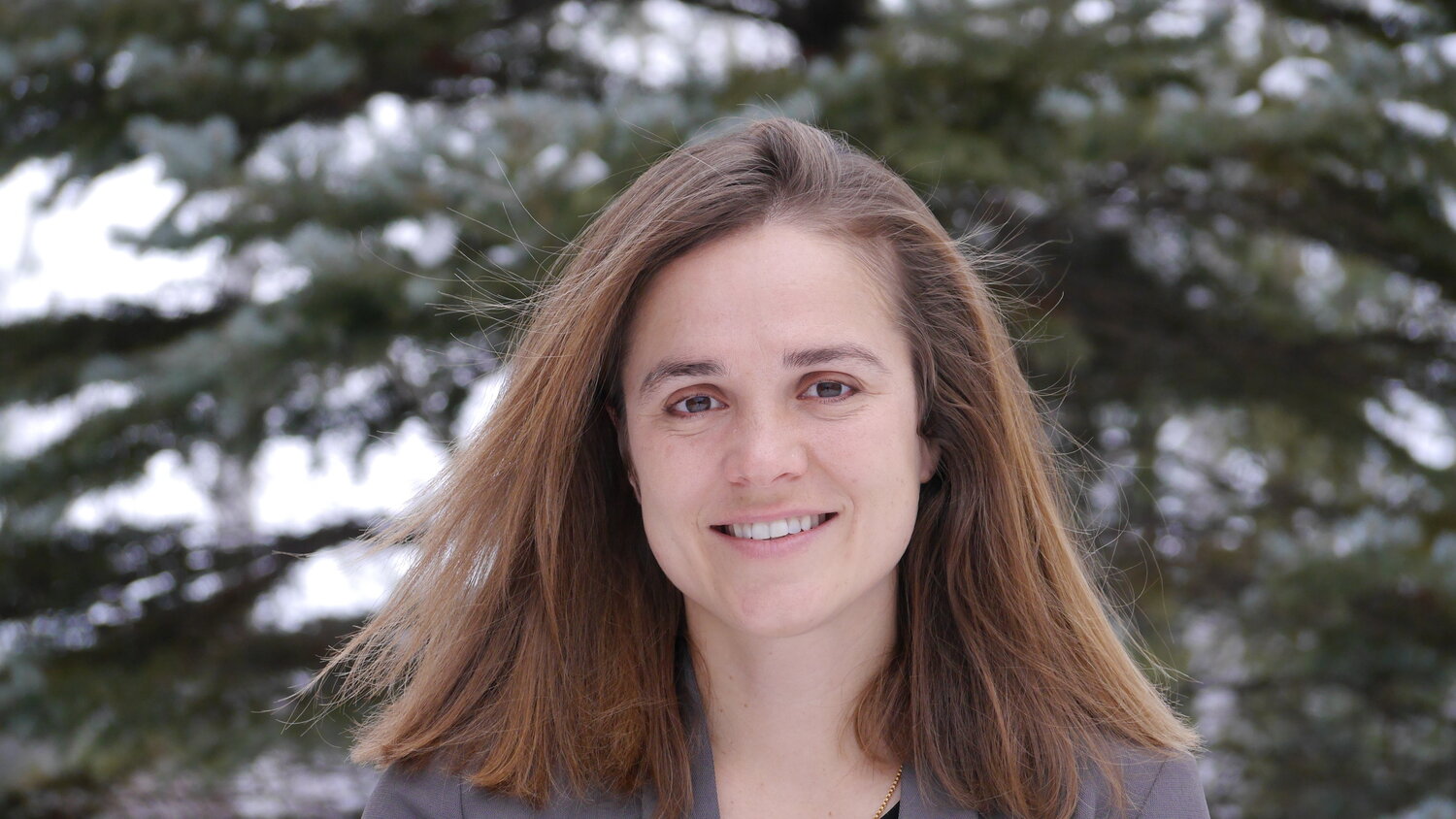 Lickley completed her PhD in climate science. Her thesis, Quantifying uncertainties and trends in the climate change trajectory, examines different drivers and variables that can impact the trajectory of climate change. Using data science techniques, she recharacterized changes in rainfall a function of background aridity and found that rainfall is decreasing more quickly and severely in more arid regions of the world.

Her ongoing postdoctoral research at MIT EAPS builds on some of her work from her PhD quantifying chlorofluorocarbon (CFC) emissions, banks (i.e. stored CFCs subject to later release), and lifetimes. CFCs are manmade gases are extremely potent greenhouse gases that destroy the ozone and are thus regulated under the Montreal Protocol. She has found illicit CFC emissions that are roughly equivalent to the quantify of greenhouse gases emitted yearly by the UK. 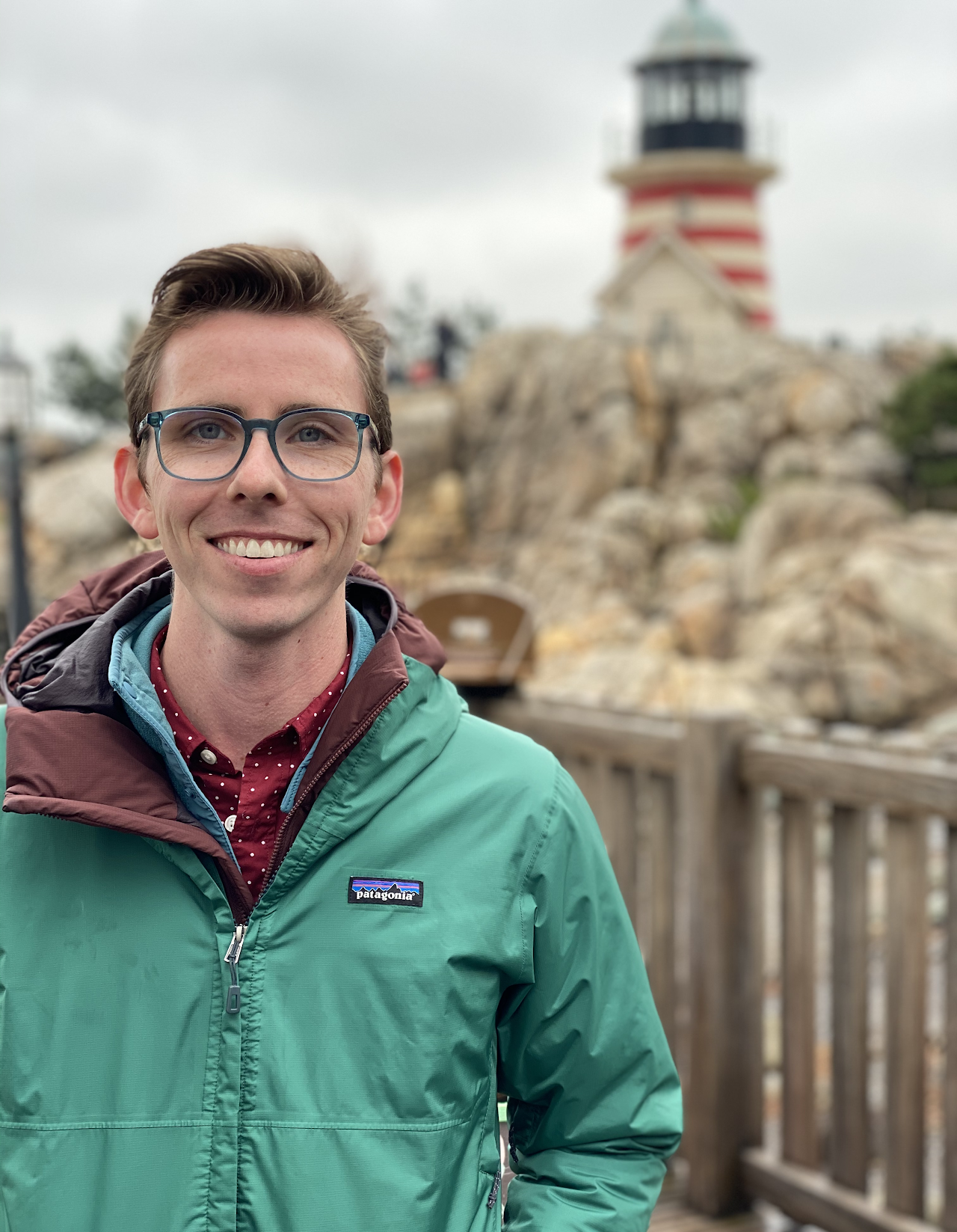 Sutherland also received his PhD from the MIT-WHOI Joint Program in Oceanography. His thesis, New insights into the marine oxygen cycle from manganese oxide minerals and reactive oxygen species, works to expand our understanding of the marine oxygen cycle. One method it developed was the use of manganese oxide, a common marine mineral, to understand the recent past of oxygen in seawater. He also demonstrated that the microbial production of the reactive oxygen species superoxide was an appreciable sink of marine dissolved oxygen.

He is currently an Agouron Institute Postdoctoral Fellow at Harvard, developing clumped isotope measurements as a tool to better understand primary productivity and the marine oxygen cycle.