Nicole Xike Nie will join the MIT Department of Earth, Atmospheric and Planetary Sciences (EAPS) in 2023 as an assistant professor following her Postdoctoral Fellowship for the Carnegie Institution for Science in Washington D.C. and Caltech. 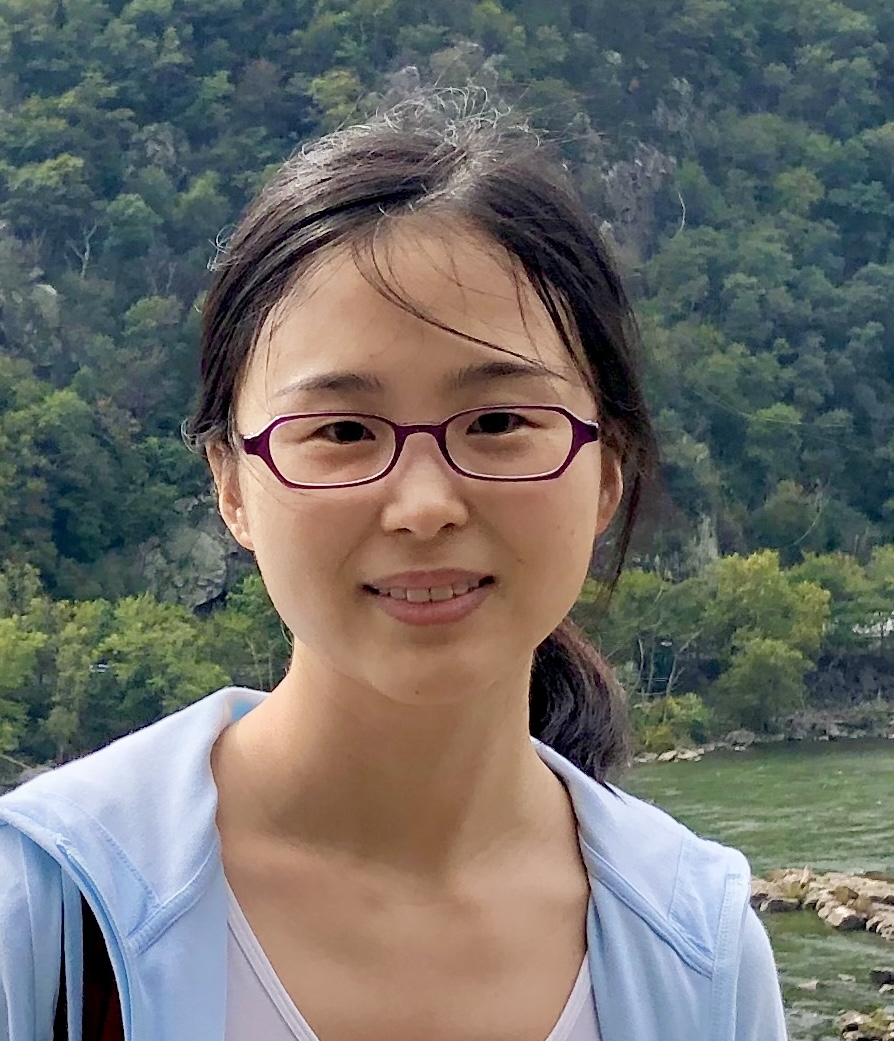 Nie is an isotope geo/cosmochemist, using the chemical and isotopic compositions of extraterrestrial materials to understand the history and diversity of the formation of our solar system. Her research is driven by fundamental questions about the origin and evolution of the early solar system. Using geochemical methods, she wants to understand questions such as why all planetary bodies are depleted of volatile elements when their building block materials aren’t, and why the Earth’s chemical signatures are distinct from other planetary bodies.

“My research aims to use the chemical and isotopic compositions of various samples from planets, moons, asteroids, and comets to draw a clearer picture of the early processes that shaped our solar system,” she says.

With the help of a NASA Earth and Space Fellowship during her PhD research at the University of Chicago, Nie developed a method to purify and measure isotopes from the moderately volatile element (MVE) rubidium. She applied this method to lunar samples to help unravel the origins of the moon. Her findings lend credibility to the theory that during the early formation of the Earth, the young planet was hit by an impactor and both bodies were vaporized upon collision. From the debris, the Earth and Moon we know today formed. She then expanded the technique to measure potassium isotopes, with the intention of applying this technique to other planetary bodies, including meteorite fragments and Martian samples.

Nie’s research is complementary to other groups in EAPS, such as the experimental petrology lab that investigates chemical behaviors of elements under temperature and pressure conditions to trace the formation process of rocks, or the paleomagnetic lab that is also studying the formation and evolution of planetary bodies. “My research on studying solar system history also has implications for understanding the diversity, abundance, and compositions of exoplanets in distant planetary systems, which is of great interest to many scientists at EAPS,” she says.

While at EAPS, Nie wants to build a state-of-the-art isotope lab to further develop isotope analysis methods for elements with different geochemical behaviors; in turn, these can be applied to samples such as the ones being collected from the NASA mission to the asteroid Bennu. “We are at an exciting time in planetary sciences with the soon-to-be returned samples, and I hope that the work done in my lab will contribute to a renewed understanding of the formation of our solar system,” Nie says. “I look forward to putting together a high-performing research team with people from diverse backgrounds and working on diverse research topics.”