The Executive Committee of the Corporation has approved the promotions of Oliver Jagoutz, Shuhei Ono, and Noelle Eckley Selin to Full Professor, effective July 1, 2021.

Oliver (Oli) Jagoutz is a geologist who investigates the origin and evolution of the lithosphere, the outer most layer of the Earth. He focuses on magmatic processes, growth of continental crust in subduction zones, oceanic crust evolution, and the tectonic evolution of the Tethys Ocean and the India-Asia collision that formed the Tibetan Plateau. Recent work has looked into mountain building processes in the Himalayas and eastern U.S. and connections between global tectonics and long-term climate change. To do this, Jagoutz leans on petrology, isotope geochemistry, structural geology, and major and trace element geochemistry. He also spends several months a year in the location of interest, collecting samples.

Jagoutz earned his PhD from ETH Zurich and was a postdoc at the University of Bern, before joining the MIT faculty in 2008.

Biogeochemist Shuhei Ono looks at sulfur biogeochemical cycles to study the Earth’s deep biosphere (up to 5 kilometers under the Earth’s surface and seafloor), seafloor hydro- and geothermal systems, and the deep time planet’s history. To do this, he examines multiple sulfur isotope systems and methane clumped isotopes to look at, for example, the evolution of early microbial life, atmospheric and ocean chemistry and oxygenation, and the origen of methane. In collaborative research with Tanja Bosak, Ono studies the relationship between microbial metabolisms of sulfate reducing bacteria and the effects seen in ancient and modern sediments.  He contributed to the development of a portable instrument for the detection of rare methane isotope combinations, at a fraction of the cost of large and heavy mass spectrometers. He’s also working with the AGAGE network to monitor nitrous oxide (N2O) in the troposphere, where it can affect human health and deplete ozone in the stratosphere.

Ono holds a PhD from Pennsylvania State University. After postdoctoral work at the Carnegie Institution of Washington, he joined the MIT faculty in 2007.

Noelle Selin is an atmospheric chemist in the MIT Institute for Data, Systems & Society (IDSS) with an appointment in EAPS. She also directs the MIT Technology and Policy Program and is affiliated with the MIT Center for Environmental Health Sciences and the MIT Joint Program on the Science and Policy of Global Change.

Selin’s research focuses on modeling pathways and environmental interactions of air pollutants and hazardous substances, like mercury and persistent organic pollutants (POPs), over time and in a changing climate. Selin then uses these findings to inform domestic and international policy recommendations, and has provided expert testimony to Congress.

She has published articles and book chapters on this work, and recently co-authored “Mercury Stories: Understanding Sustainability thought a Volatile Element” through MIT Press.

Selin joined the MIT faculty in 2010 in the former Engineering Systems Division (ESD), which is now IDSS, with a joint appointment in EAPS. Prior to that, she held positions in the MIT Center for Global Change Science, Initiative on Science and Technology for Sustainability at Harvard’s Kennedy School, European Environment Agency in Denmark, and the EPA.

Story Image: a photo taken from the base of the MIT Green Building. 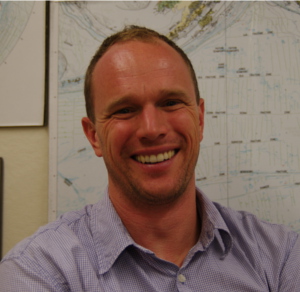 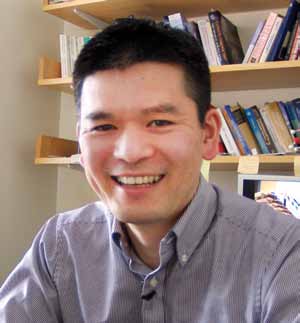 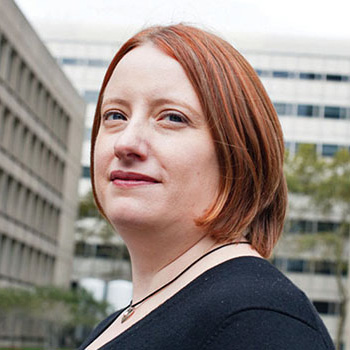 Collision course: A geological mystery in the Himalayas

Microbes May Act as Gatekeepers of Earth’s Deep Carbon

Climate change: Where we are, where we’re headed, what we can do

Is it too late?