For over 200,000 years, humans and their gut microbiomes have coevolved into some of the most complex collections of living organisms on the planet. But as human lifestyles vary from the urban to rural, so do the bacterial diversities of gut microbiomes.

A global, non-profit collaboration of over 70 scientists has been working for the past two years to interrogate and preserve that diversity of gut microbiomes from populations around the world. They’re racing against the proliferation of antibiotic overuse and Western-style diets, which are known to contribute to a decrease in gut bacterial diversity. The Global Microbiome Conservancy, launched in 2016, already has some surprising insights that further shed light on the black box of gut bacterial diversity and human digestion.

A set of MIT-based scientists who founded the conservancy come from a disparate set of disciplines: biological engineering, evolutionary biology, organic geochemistry, and biomedical research. But such collaborations may allow for interdisciplinary innovation that stands to improve the understanding of the science within our guts. Mathilde Poyet, a postdoctoral researcher in the Department of Biological Engineering’s Alm Lab, believes the interdisciplinary nature of the collaboration promotes the conservancy’s goals, which she says are to “preserve the full biodiversity of the human gut microbiome before it is lost, and to advance our understanding of the origins and functions of the human gut microbiomes,” within a “robust research ecosystem.” As part of the efforts, the conservancy establishes long-term collaborations with local populations and researchers for sampling and analysis — and the participants themselves maintain ownership of their samples.

Poyet and fellow MIT-based postdoctoral researchers Mathieu Groussin, who also works in the Alm Lab, and Ainara Sistiaga, a Marie Curie postdoctoral fellow in the Department of Earth, Atmospheric and Planetary Sciences (EAPS) Summons Lab, presented the preliminary results of their work at the first MIT Microbiome Club meeting of the 2018-19 academic year. At the meeting, Poyet, Groussin, and Sistiaga spoke about their research progress as well as what’s surprised them most so far.

“Transfers of genes are known to be crucial for bacterial evolution and the human gut microbiome is an important hotbed for horizontal gene transfers,” Poyet says. “But all previous studies fell short at characterizing the timescale of these HGT events.”

With the collection of bacterial isolates and genomes she built, Poyet is now able to identify evidence of very recent horizontal gene transfers, supporting the notion that these transfers frequently occur during the human lifetime. The effects of highly active horizontal gene transfers mean that gut bacteria could experience a sort of turnover of genetic material over time, which the conservancy hopes to study further as they collect more data.

From additional preliminary analysis, Poyet and Groussin have found that in industrialized populations, which tend to have less gut bacterial diversity, meaning the rate of gene exchange through horizontal gene transfer is greater. “As HGT is a mechanism frequently used by bacteria to rapidly adapt to changing environments, this result suggests that an industrialized lifestyle imposes a stronger selective pressure on the gut microbiome of individual people, possibly as a result of the high consumption of antibiotics,” Poyet says.

Ainara Sistiaga has been zeroing in on a dietary element that could also have implications for gastrointestinal bacteria and human health: lipids. Lipids, the hydrophobic biomolecules often referred to as fats, are unexplored in the gut microbiome. Sistiaga aims to change that.

With fecal samples collected through the conservancy, Sistiaga performs lipid analysis — a series of chemistry-rooted procedures that help researchers characterize which lipids are present as well as their abundances.

One lipid of particular interest is cholesterol, a molecule widely implicated in heart disease and stroke. As meat-heavy diets increase in popularity around the world, global cholesterol intake is set to rise as well. Theoretically, in most humans, some of the cholesterol that reaches the gut should undergo a bacterial conversion into a byproduct that the body cannot reabsorb and would be excreted. But Sistiaga finds that all gut microbiomes execute metabolic functions differently. “What we have observed is that most of the participants in rural populations are performing this conversion much more efficiently than Western donors,” Sistiaga says. So, in order to describe and understand how such processes work within the gut, Sistiaga hopes to use methods informed from organic geochemistry to characterize the fate of cholesterol in humans from around the world.

After the presentation, the MIT researchers fielded questions from the audience. “People were interested in all aspects of the presentation — traveling, how to get involved, the science, the preliminary results, the potential outcomes of this project,” Sistiaga says. “Even after the Q&A, a lot of people approached us for more specific questions.”

Within the next two years, the Global Microbiome Conservancy is set to increase their global coverage. Currently, the microbiome studies conducted focus on samples collected from 19 distinct populations sampled worldwide from Arctic regions, Sub-Saharan countries & North America, but they’ll soon be complemented with samples from Malaysia and Peru. Poyet adds, “We anticipate [samples from Asia and South America] will yield novel and unique microbial communities that must be preserved.”

“It’s been exciting to unveil the microbiome of these underrepresented communities, and I think we are just seeing the tip of the iceberg,” Sistiaga says. “Everything we’ve observed so far confirms how important and truly urgent this work is.” 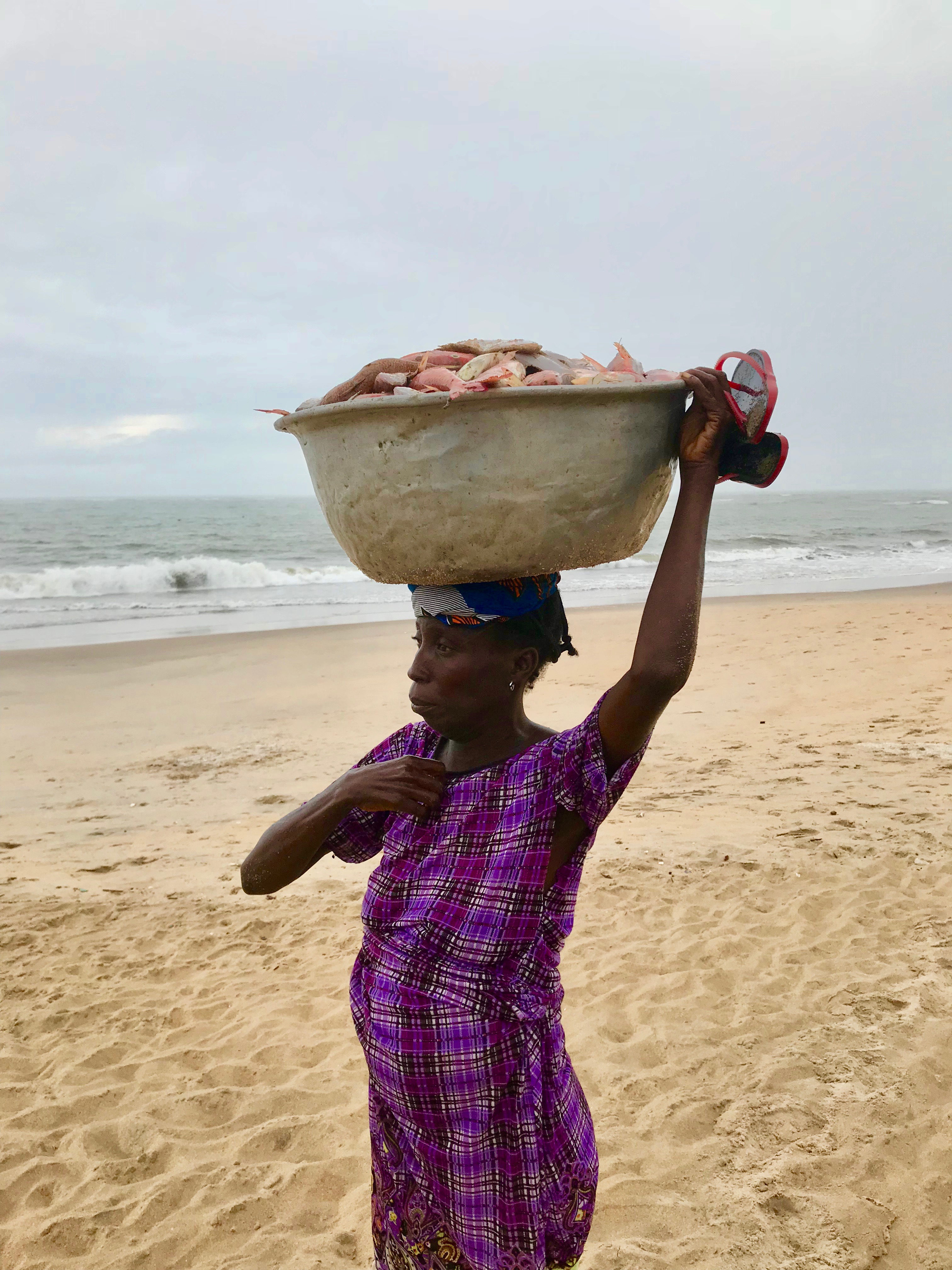