EAPS Postdoc Ainara Sistiaga and other MIT colleagues are working to identify and preserve the biodiversity of the human gut from populations across the globe—with implications for future human health and our understanding of evolutionary processes.

As global human gut microbiome diversity dwindles, a non-profit collaboration between scientists around the world is racing to collect, catalog, and preserve the full biodiversity of human gut bacteria before they disappear. The collaboration, the Global Microbiome Conservancy, began over conversations between three postdoctoral researchers at MIT, Ainara Sistiaga, Mathilde Poyet, and Mathieu Groussin.

“We all know about the DNA composition of these [bacterial] communities but we don’t have access to the bacteria themselves,” says Groussin, who studies the evolutionary and ecological processes that change the human gut microbiome in the Alm Lab. “We thought [preserving the bacteria themselves] was definitely something to do that could help make a difference regarding conservation and biodiversity issues.”

The goal of the collaboration is simple: to collect and preserve the full diversity of bacteria that live in the gut of humans. The bacterial biodiversity of “both major and minority populations in many different countries in South America, Africa and Asia have been overlooked, and we know very little about them,” Groussin says, “so we want to put them on the map and have them represented in this initiative.”

To achieve global microbiome representation, the Conservancy aims to isolate 100,000 bacterial strains from fecal samples collected across 30 countries around the world within the next 2-3 years. Research in the collaboration involves traveling around the world and interacting with local populations and scientists to collect and analyze data. “We want to interact with the local people and the populations we enroll [in the collaboration] because we want to learn from them and experience what they are living … we know that the environment is the dominant factor shaping microbiomes,” Groussin says.

The Conservancy has highlighted particular countries and groups of people who may have diverse gut microbiota and aims to isolate the particular strains of bacteria responsible for that biodiversity.

And that biodiversity is at risk.

“Globalization, antibiotic use, and Western diets are spreading all across the world. All these are factors that decrease the biodiversity in the gut,” says Sistiaga, who uses organic geochemical techniques to reveal the hidden histories of human evolution in the Summons Lab.

“For the first time, we are doing a very comprehensive study of microbiome,” Sistiaga says. Part of her research in particular involves exploring the lipids, or fats, associated with the human gut microbiome. “We have extensively studied the relationship between microbes and lipids in environment for a long time in organic geochemistry, but we don’t know anything about microbes in the gut … It’s going to provide a lot of basic science that is going to be essential for the future of this field,” she adds.

In addition to laying the foundation for studying lipids in the gut, the collection, classification, and preservation of gut bacterial species in pure cultures may be important for human health in the future.

“This is an invisible biodiversity we are neglecting to preserve … we want to make sure that the [bacterial] legacies we leave behind are at least as good as the ones we inherited.” 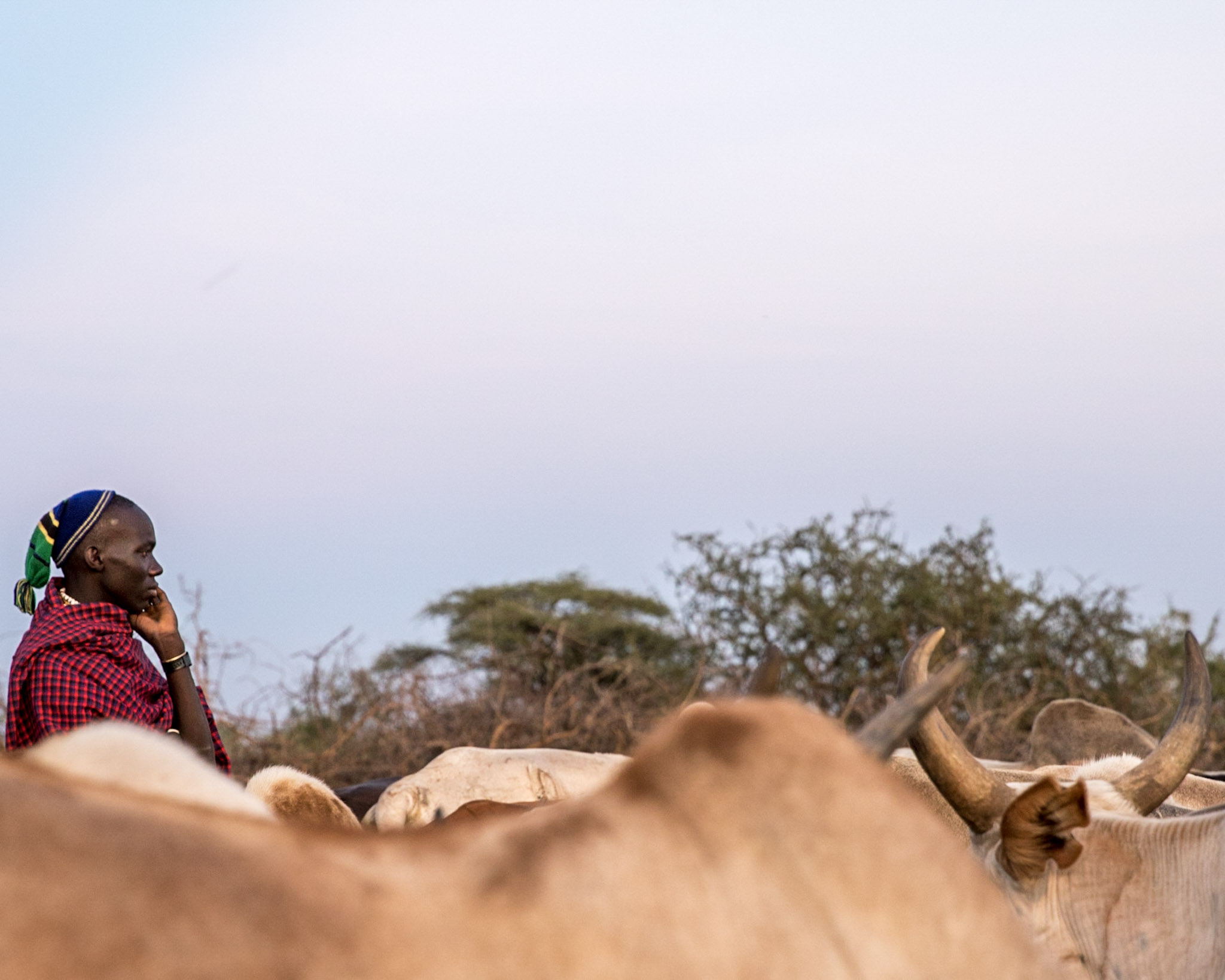 The Global Microbiome Conservancy is a non-profit collaboration between scientists and communities around the world, unified around a common goal: to collect and preserve the full biodiversity of human gut microbes for future generations. 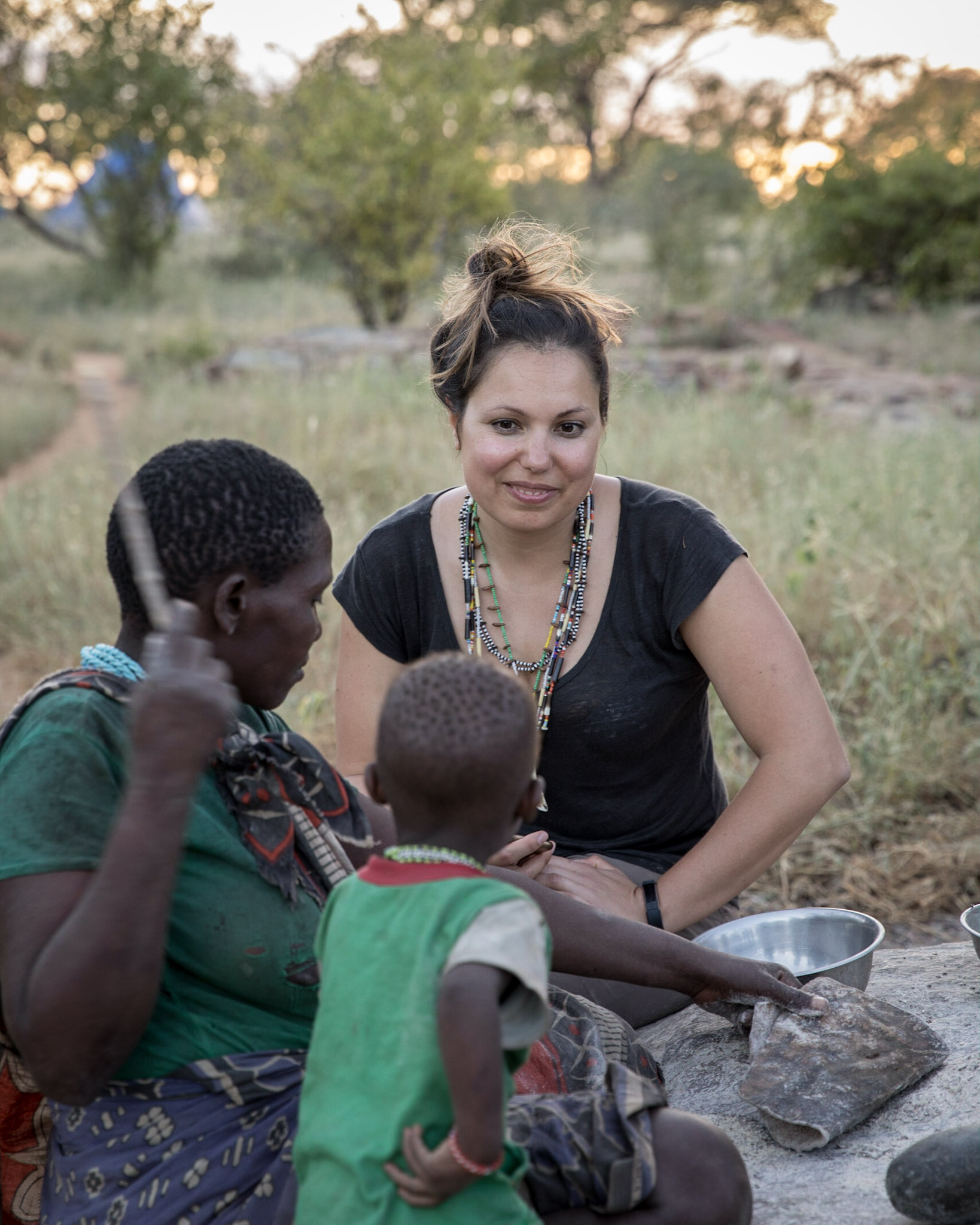 Ainara Sistiaga's research is focused on exploiting the organic information trapped in the sediment, with particular emphasis in the paleodietary record. She performs her research between organic geochemistry and paleolithic archaeology to provide greater insight into the dietary role of meat and plants during human evolution. Sistiaga is using faecal biomarkers as a source of paleodietary information, helping the understanding of the proportions of different kinds of food that contribute most to our ancestors' diets.