Two from EAPS awarded for their 2017 AGU presentation.

Congratulations to graduate students Daniel Gilford and Clara Maurel who have been awarded an Outstanding Student Presentation Award (OSPA) for their presentations at the Fall Meeting of the American Geophysical Union held in New Orleans in December.

"Meteorites are the fundamental tracers of the early history of the solar system. Most of them originated from ancient asteroids that built the planets by accreting and colliding with each other. Today we can study meteorites to understand what the 'building blocks of the planets' were made of," says Maurel.

"In the Weiss Lab, my work focuses on the magnetic properties of iron meteorites (meteorites that are made of metal). Some iron meteorites have the capacity to durably record a magnetic field that their parent asteroid generated billion years ago (like the Earth does today)! We can use this record to investigate the structure of the first objects that grew up in the solar system."

Maurel says the work she presented at AGU focuses on one particular family of meteorites that could change the way the structure of ancient asteroids has been seen until now. "Our magnetic measurements seem to run in favor of a greater structural diversity among the building blocks of the planets, which, from a broader perspective, for example, could have implications for the types of material and temperature in the proto-planetary disk, as well as the time it took for planets to form."

Gilford says, "Last summer I was privileged to visit the National Center for Atmospheric Research for two months. At NCAR I began working with Dr. Bill Randel on a project to investigate tropical middle atmospheric temperature variability and trends as measured by radiosonde (balloon-borne) instruments over the past 40 years. Gilford's talk at AGU summarized their findings.

The challenge, however, is that historical estimates of land-based measurements of tropical lower stratospheric temperatures have significant uncertainties. This is because “radiosondes”, instruments carried by balloons to measure the atmosphere, have changed recording practices (recording frequency, instrument types, locations, etc.) over the historical period, leading to either incomplete or discordant records. The goal of the project Gilford presented at AGU was to use satellite records (since 1979) to illuminate which radiosonde measurements are most trustworthy.

"By directly comparing radiosonde and satellite measurements we are able to iteratively narrow down our list of most “trustworthy” stations, and from there we estimate the long-term trends in lower stratospheric temperatures (since the beginning of the satellite era) and their year-to-year variability," Says Gilford. "This work is a first step towards assembling a comprehensive dataset of radiosonde measurements that could be used for a wide-range of lower stratospheric applications, and our results have promising implications for stratospheric water vapor and tropical cyclone speed limits."

You can read read more about lower stratospheric temperatures and their effects on tropical cyclones in Gilford's thesis “The Tropopause Region Thermal Structure and Tropical Cyclones”, arriving online through the MIT library in spring 2018. Gilford is now a postdoc at Rutgers University.

The NCAR/AGU project and travel were funded by an NSF grant (PIs: Susan Solomon and Kerry Emanuel) and the Houghton Fund.

Nichols, who joins the Weiss Group as a Simons Foundation Postdoctoral Fellow, received an OSPA for her presentation GP23B-0923: Magnetic and microstructural characterisation of FeNi: Insight into the formation and impact history of the IAB parent body.

Please note this story was updated from a January 31, 2018 post. 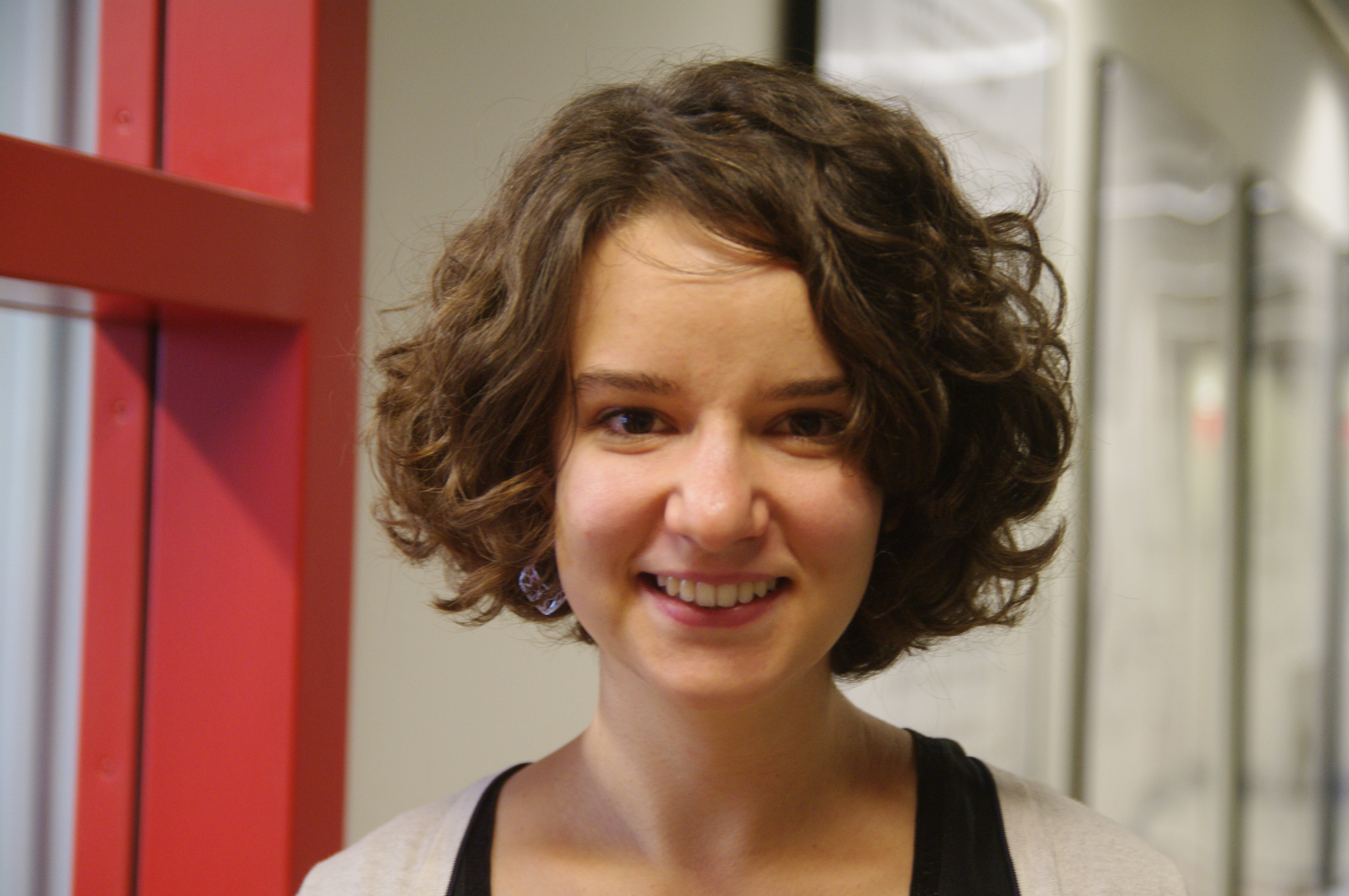 Clara Maurel is a second year PhD student working with Prof Ben Weiss on the magnetic properties of asteroids. Maurel holds a Masters in aeronautic and aerospace engineering from the Institut Supérieur de l’Aéronautique et de l’Espace (ISAE-SUPAERO), Toulouse, France. She is the 2017 EAPS Whiteman Fellow. 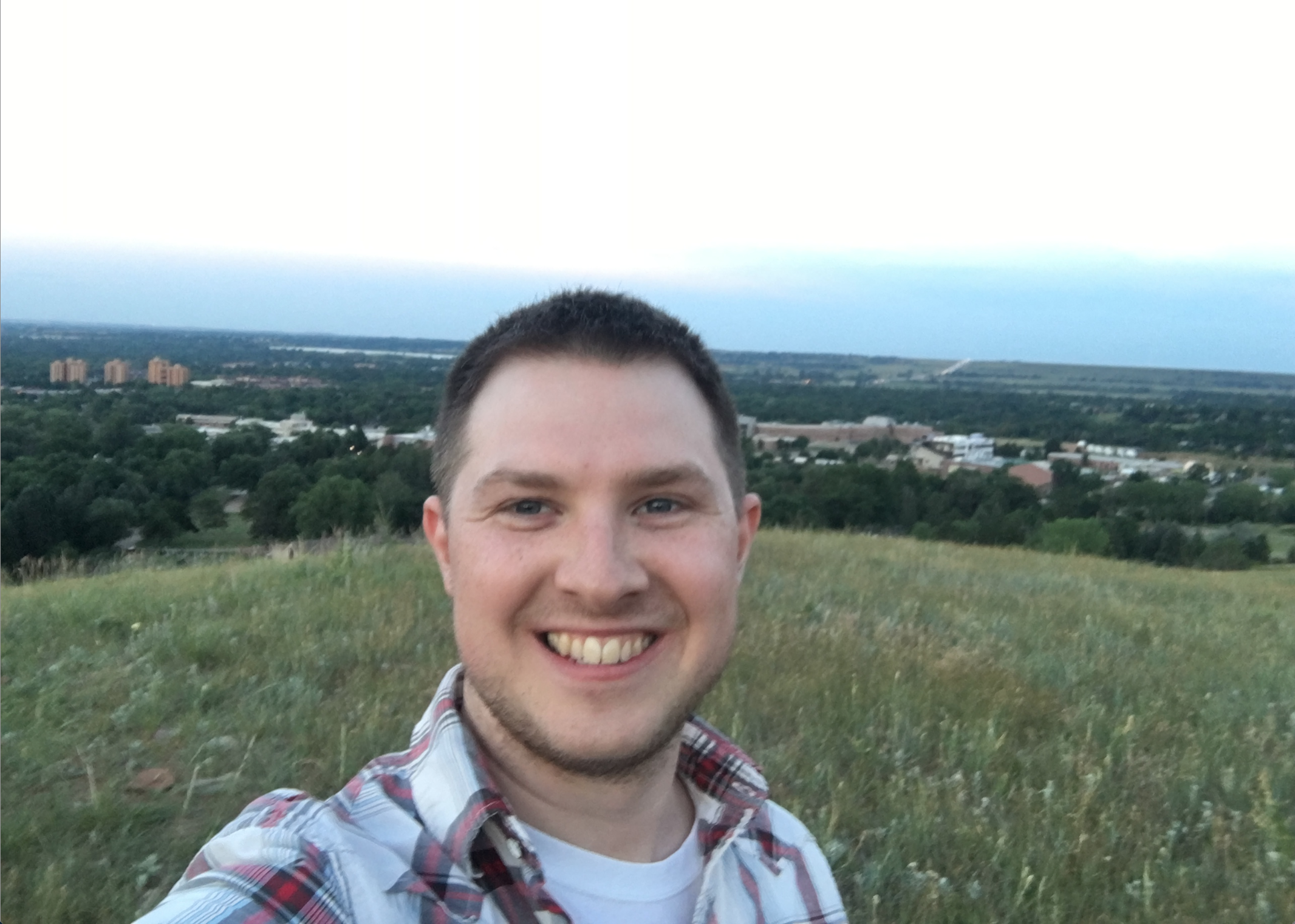 Daniel Gilford defended his PhD dissertation "The Tropopause Region Thermal Structure and Tropical Cyclones" in December 2017. He has since moved to Rutgers University to begin a postdoc. His advisor was Susan Solomon. He holds a Bachelor degree in Meteorology from The Florida State University (2012.)