How the Earth got its Oxygen

How the Earth Got its Oxygen

We live on an earth covered with oxygen. We take it for granted now but oxygen wasn't always a part of the atmosphere. So little has survived from our pre-oxygenated world that how oxygen appeared in the atmosphere remains one of the biggest planetary mysteries of all time.

A team of researchers in EAPS is working to solve this mystery. Two of them are Professors Gregory Fournier and Tanja Bosak.

However, these two records are incomplete. The rock record shows evidence of when oxygen began to build up in the atmosphere, for example rocks containing bands of rust that formed because of oxygen's chemical reaction with iron, but what the rocks don't tell us is where the oxygen came from in the first place.

Bosak says the answer to that lies in vivid green bacteria called cyanobacteria. Their ancestors were the first organisms to develop a special evolutionary ability, photosynthesis, that changed the world as we know it.

"Cyanobacteria are the very first organisms that figured out how to make oxygen. How to take water, which is really abundant everywhere on Earth, and, using sunlight, split its molecules to make oxygen," says Bosak. "We are working on when cyanobacteria evolved to do that and whether it took half a billion years to see oxygen in the atmosphere after that evolution or whether it was much more immediate."

Ancient cyanobacteria left behind the oldest fossils on earth, some dating back to 3.5 billion years ago.

"What we are really interested in are modern cyanobacteria and how they relate to the oldest cyanobacteria fossils, says Bosak. "How to combine information in the genomes of modern cyanobacteria, and their shapes, to really trace back the evolution of these modern organisms to something that may have been happening two billion years ago or so."

Fournier has a different approach. Instead of fossils he looks at genes. "The question that I'm most interested in is how can we use genes and genomes to examine and test what we can infer just from the rock record?"

Just like the genes of our ancestors make us who we are today. Living cyanobacteria contain the genes of their ancient ancestors and Fournier uses these modern cyanobacteria genes to trace back their lineage like family trees. He does this by examining the changes or mutations that accumulate over time.

"As these mutations occur along a branch in the history of a group of living things they accumulate and so you can think of it like a clock," Fournier explains. "The more time that's passed, the more changes that are expected to happen."

Such molecular clocks are the most basic way to measure evolutionary changes over time but it turns out evolution has a way of playing tricks with time. Some genes don't get passed down in a straight line. Some organisms, including cyanobacteria, pass genetic information side to side rather than inheriting genes directly from their parents in a process called horizontal gene transfer. When this happens the history is actually different from the history of the rest of the genome.

Fournier says, "One of the things that my lab is trying to do is to use these horizontal gene transfers as a novel piece of information to understand the timing of the evolution of organisms."

Building these family trees takes days on supercomputers. Once complete they reveal the sequence of steps that allowed ancient microbes to make oxygen. But Fournier's molecular clocks tell relative not absolute time. They can't say exactly when the evolution occurred. That's what Bosak works on.

"Our approach is using fossils and modern genomes of organisms that we can relate to fossils to pin down certain events in time. To do this we sample modern organisms. We choose the ones that really look like some of the oldest fossils, grind them up, and extract their genomes. Sequencing analyses give us time constraints on the cyanobacterial evolution," Bosak explains. She adds, "It would not have been possible to apply this integrated approach to the question of cyanobacterial evolution ten or fifteen years ago before the advent of this cheap sequencing and the massive amounts of genomic information that we can now use."

Even with the genomic approach, and the deep investigation of fossils, there will always be gaps in the rock record and in the history of genes, but with the use of these new techniques, adding computational methods to the traditional geological methods, the hope is that enough will emerge to help us better understand how our Earth evolved over deep time.

Fournier says, "We can still discover major important truths about the planet despite knowing we'll always have a few missing pieces. It's sort of like a puzzle that you might find up in the attic, where it's missing maybe five or six pieces but you're still pretty sure it's a horse."

Bosak and Fournier's research helps establish how the Earth came to be the place we inhabit today, one rich in oxygen and all the diversity of life, but that's not where this story ends.

Bosak agrees, "This research is important because we need to know how planets evolve and how we came to be if we want to understand why we exist, and what enabled complex animals to evolve. To look for life elsewhere in the universe we need to understand how a planet evolves or co-evolves with life on it, and Earth is the only example we have so far of a planet that did so."

Tanja Bosak and Gregory Fournier are both Simons Collaboration on the Origins of Life Investigators. 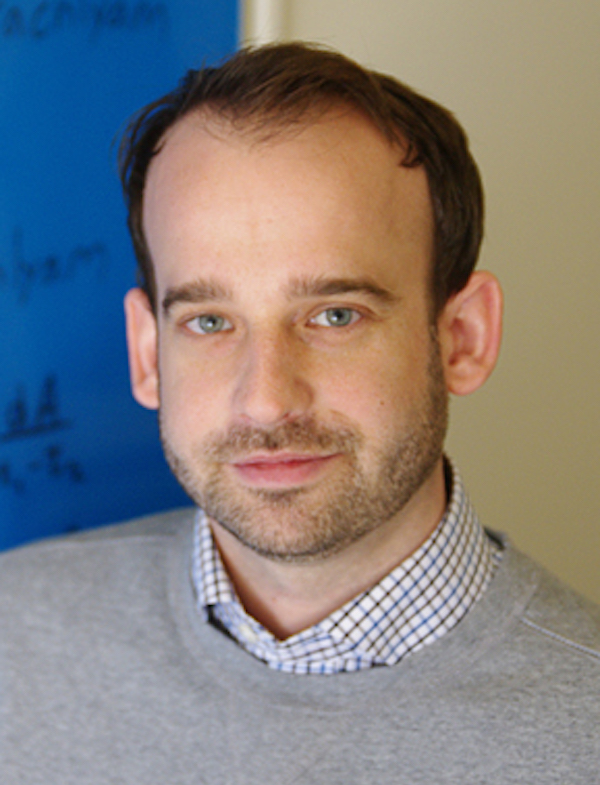 Gregory Fournier is the Cecil & Ida Green assistant Professor of Geobiology. He is an expert in molecular phylogenetics, inferring the evolutionary histories of genes and genomes within microbial lineages across geological timescales, specifically, the complex histories of genes involved in “horizontal gene transfer” or HGT. 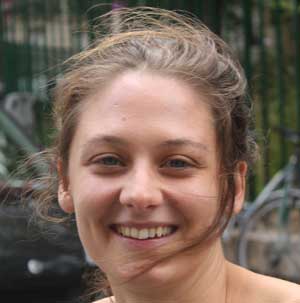 Tanja Bosak is an Associate Professor. Her laboratory uses experimental geobiology to explore modern biogeochemical and sedimentological processes in microbial systems and interpret the record of life on the Early Earth.