IAP 2018: Image Analysis in the Geosciences

Matěj Peč's (mostly experimental) research focuses on melt-rock interactions and their influence on the physical properties of partially molten rocks, research that provides important information concerning the properties of fault rocks under conditions found in the lower crust and upper mantle (which helps in understanding the interaction of the lithospheric plates with the underlying mantle asthenosphere and, in turn, the mechanics of plate tectonics.)

Since joining the EAPS faculty in January 2017, Peč focus has been on setting up his new lab on the 11th floor of the Green Building, but with final calibration of his newly installed instrumentation nearing a conclusion, over IAP, he took time out to organize a week-long image analysis workshop for students (undergraduate and graduate) and postdocs interested in learning how to extract quantitative information from images.

The workshop, taught with Renée Heilbronner from Basel University, Switzerland (and 2016 Stephan Mueller medallist), was pitched towards a broad scientific community and attracted 20 participants from the US, Canada, Europe and as far as Japan, with seven of the participants affiliated with MIT, WHOI, and Wellesley College. 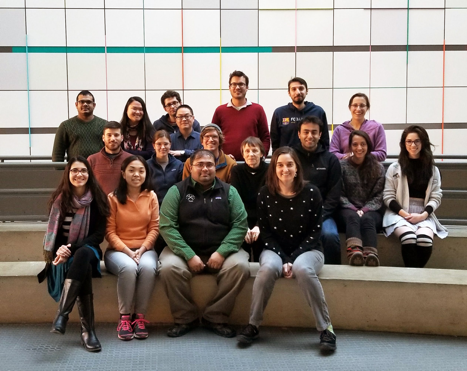 The goal of the course was to introduce participants to advanced methods of image acquisition, image processing and image analysis. The workshop was divided between theory classes in the mornings and hands-on exercises during afternoon sessions. A number of the participants brought their own images or videos, providing opportunities to discuss the best way to tackle their  specific geophysical image analysis challenges.

By the end of the workshop, attendees had a familiarity with a number of image analysis methods for the rigorous interpretation of microstructural data in their research. "Given the large participation and enthusiastic feedback we got from a number of participants, we are definitely considering running this workshop in the future, most likely on a bi-yearly schedule," says Peč. 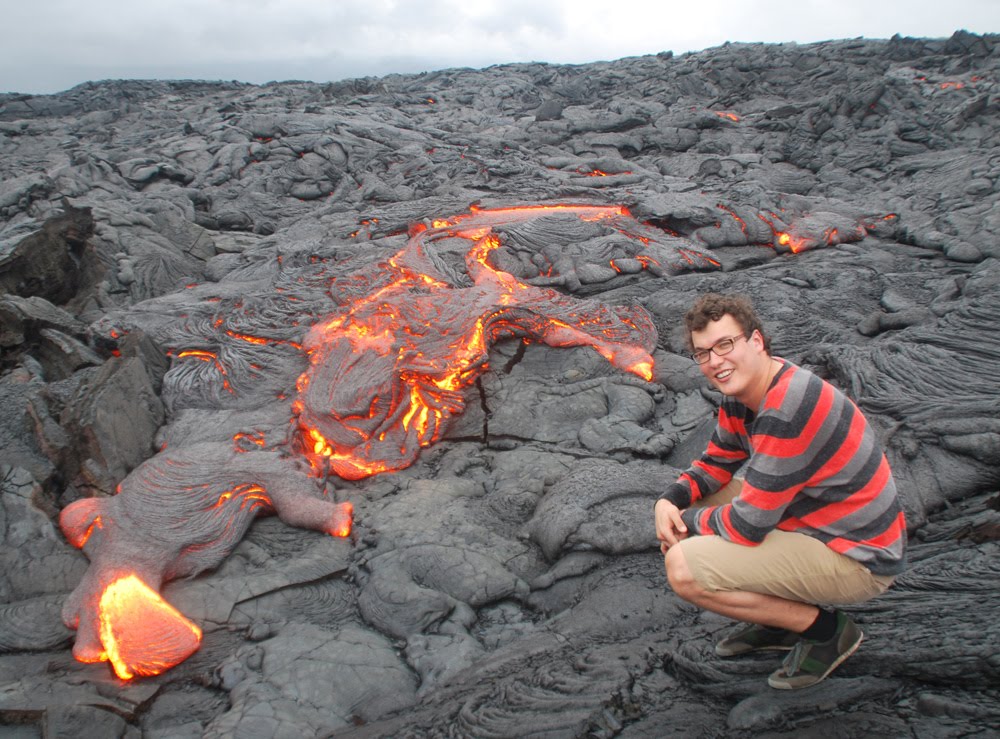 Matěj Peč joined EAPS as an Assistant Professor in January 2017. His research interests include mechanical and microstructural response of rocks to various driving forces associated with plate tectonic movement, which he studies using high-temperature, high-pressure experiments in the laboratory.