The MIT Excellence Awards are among the highest honors awarded to staff by MIT and acknowledge the extraordinary efforts made in the spirit of fulfilling the goals, values, and mission of the Institute. This year EAPS' Kerin Willis receives one in the outstanding contributor category.

Kerin works as the Financial Administrator for EAPS, a role in which, according to the letter her colleagues wrote in support of her nomination, "she regularly, without need for pomp and circumstance, takes it upon herself to reach above and beyond the boundaries of her job description and guide her colleagues with professional and compassionate expertise to succeed at a high level. With her bountiful resourcefulness, initiative in mentoring, and unwavering reliability, she is a guide and mentor to all of us who signed this letter, setting an example of what it means to be, wholeheartedly, an ideal colleague."

Kerin, who's sisters Brenda Carbone and Roberta Allard are also members of EAPS staff, joined MIT in January 2008. She has been working in her current role assisting EAPS Administrative Assistants and Faculty with proposals, maintains projections for grants, monitors account activity, tracking personnel allocation, and ensuring compliance with MIT policies and contractual obligations with sponsors since early 2016.

"I was delighted when I heard that Kerin had been nominated for this prestigious award," said EAPS Administrative Officer Michael Richard. "She is very deserving and I was very happy to strongly endorse the nomination.”

When asked what she likes best about working in EAPS Kerin said, "I really like the kind of work that I do. I think the proposal part is really, really interesting. You get to see some of the scientific aspects. You find out about different research projects and have the satisfaction of helping people secure the funds they need to to do their amazing research work."

The entire MIT community is welcome to attend the MIT Excellence Awards and Collier Medal ceremony and reception on Thursday, March 16, from 3 to 5 p.m. in the Kresge Auditorium. 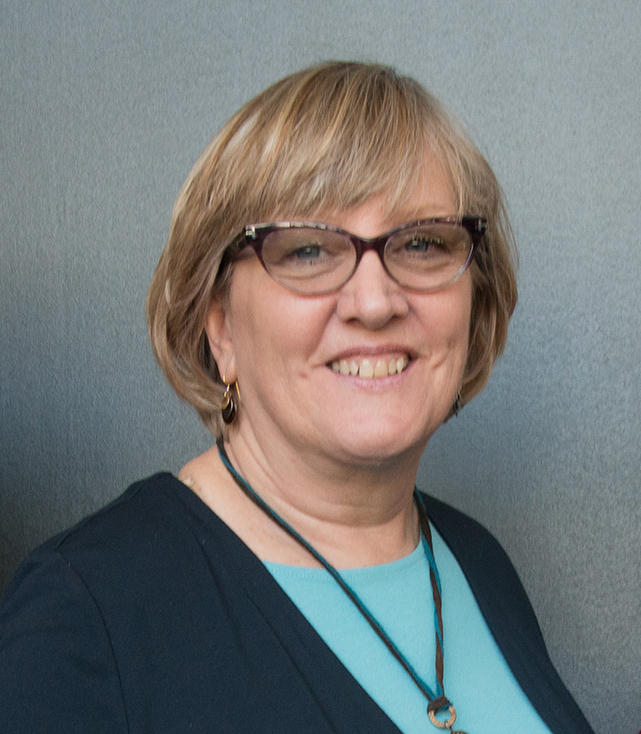 About the MIT Excellence Awards