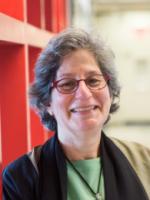 Susan Solomon, the atmospheric scientist whose work uncovered the cause of the Antarctic ozone hole and helped get chlorofluorocarbons banned, spoke to NPR's Living Lab Radio program recently to highlight that we have a track record of global environmental successes that deserve more attention. "It's really important to think about the fact that science alone is never sufficient to solve an environmental problem," says Solomon. "But it is always, always necessary."

Solomon has been internationally recognized as a leader in the fields of atmospheric chemistry and climate change for three decades. In 1986, Solomon proposed that novel chemistry was taking place in the upper atmosphere and used optical techniques to demonstrate that chlorine and bromine released by chlorofluorocarbon (CFC) gases were responsible for the then recently-discovered ozone “hole” over Antarctica—findings that contributed to the establishment of the Montreal Protocol to reduce CFC emissions beginning in 1987. Thirty years later, she used observations and model calculations to identify signs of recovery in the Antarctic ozone layer, an indication of the progress and effectiveness of the Montreal Protocol.

She and her colleagues have also made important contributions to understanding chemistry/climate coupling, including leading research on the irreversibility of global warming linked to anthropogenic carbon dioxide emissions, and on the influence of the ozone hole on the climate of the southern hemisphere. In addition to having been named a member of the US National Academy of Sciences, the French Academy of Sciences, and the Royal Society in the UK, Solomon’s work has garnered numerous honors, including the US National Medal of Science—our nation’s highest scientific award. Two Antarctic geographic features have also been named in honor of her leadership in Antarctic research, Solomon Glacier (78°23’S, 162°30’E) and Solomon Saddle (78°23’S, 162°39’E). In 2008, Time magazine named Solomon as one of the 100 most influential people in the world.

Solomon joined MIT’s Department of Earth, Atmospheric and Planetary Sciences (EAPS) in 2011, after a long career working at the National Oceanic and Atmospheric Administration and now holds a joint appointment in MIT’s Department of Chemistry. Passionate about education, she played an active role in developing MIT’s Minor in Atmospheric Chemistry and the Minor in Environment and Sustainability. She was also founding director of MIT's Environmental Solutions Initiative.

Join us to hear Professor Solomon talk more about these issues: 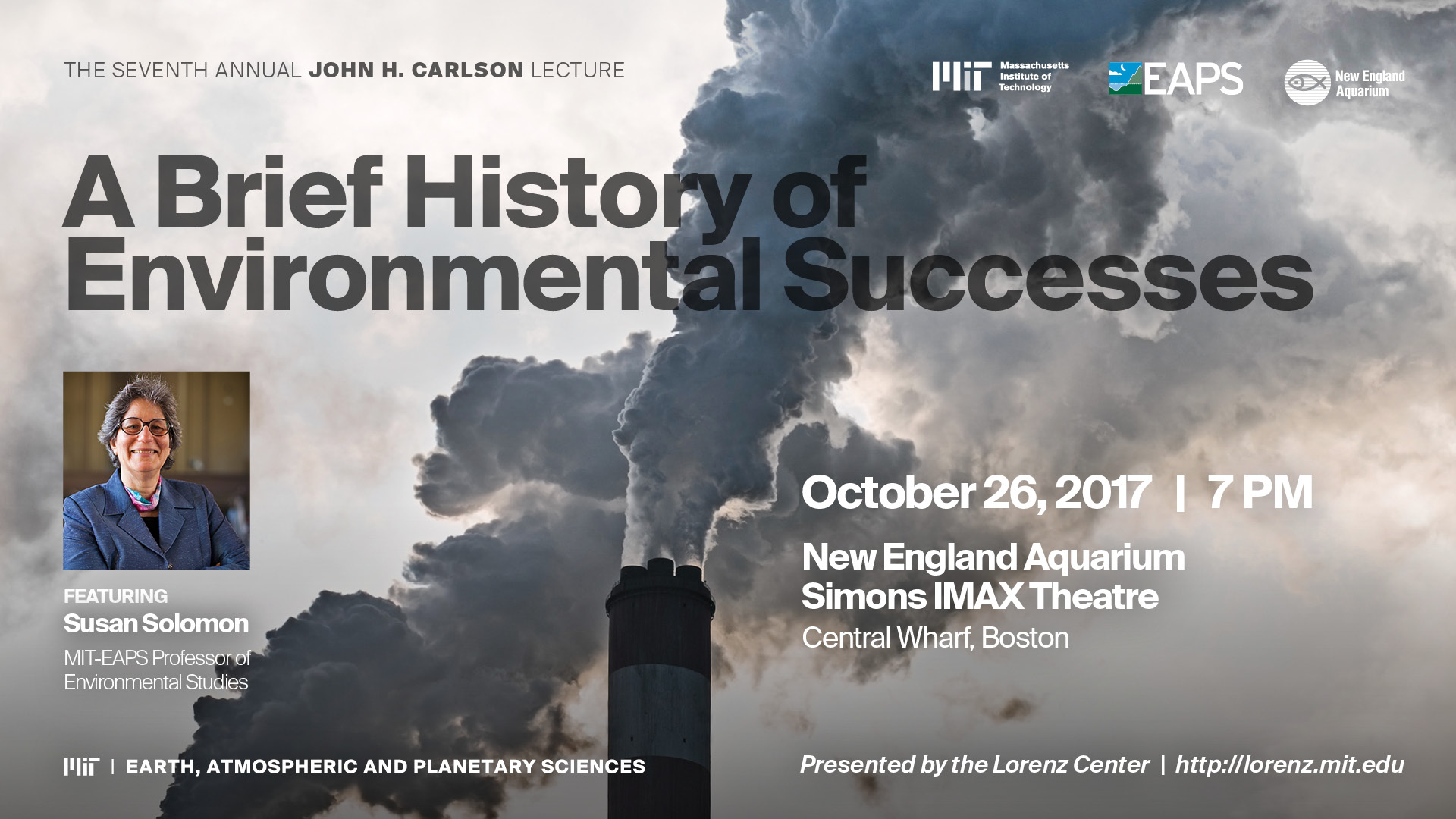