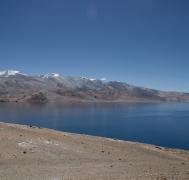 Profs. Jagoutz, Royden and others find continental shifting may have acted as a natural mechanism for extreme carbon sequestration.

For hundreds of millions of years, Earth’s climate has remained on a fairly even keel, with some dramatic exceptions: Around 80 million years ago, the planet’s temperature plummeted, along with carbon dioxide levels in the atmosphere. The Earth eventually recovered, only to swing back into the present-day ice age 50 million years ago.

Now geologists at MIT have identified the likely cause of both ice ages, as well as a natural mechanism for carbon sequestration. Just prior to both periods, massive tectonic collisions took place near the Earth’s equator — a tropical zone where rocks undergo heavy weathering due to frequent rain and other environmental conditions. This weathering involves chemical reactions that absorb a large amount of carbon dioxide from the atmosphere. The dramatic drawdown of carbon dioxide cooled the atmosphere, the new study suggests, and set the planet up for two ice ages, 80 million and 50 million years ago.

“Everybody agrees that on geological timescales over hundreds of millions of years, tectonics control the climate, but we didn’t know how to connect this,” says Oliver Jagoutz, associate professor of Earth, Atmospheric and Planetary Sciences (EAPS) at MIT. “I think we’re the first ones to really link large-scale tectonic events to climate change.”

Jagoutz and his colleagues, EAPS Professor Leigh Royden, and Francis McDonald of Harvard University, have published their findings today in the Proceedings of the National Academy of Sciences.

Putting the squeeze on

The two tectonic collisions that the team studied stemmed from the same event: the slow northward migration of Gondwana, a supercontinent that spanned the Southern Hemisphere from 300 million to 180 million years ago and eventually broke up to form Antarctica, South America, Africa, India, and Australia.

Around 180 million years ago, tectonic activity began to push fragments of Gondwana up toward the northern supercontinent of Eurasia, which slowly squeezed and eventually closed the Neo-Tethys Ocean, an ancient body of water lying between the supercontinents.

In previous work, Jagoutz and his colleagues developed a model to simulate the tectonic shifting that occurred in and around that ocean as Gondwana fragments were crushed against Eurasia. Through analysis of ancient rocks in today’s Himalayas, the team determined a sequence of events as the continents merged.

Both collisions took place in the Intertropical Convergence Zone (ITCZ), an atmospheric region hovering over the Earth’s equator, in which trade winds come together to generate a region of intense temperatures and rainfall.

For this new paper, the researchers wondered whether the tectonic collisions in this extremely tropical region may have played a part in pulling huge amounts of carbon dioxide out of the atmosphere and triggering the ice ages.

Certain types of rock, if exposed to high heat and heavy rain, undergo chemical reactions and effectively absorb carbon dioxide, a process known as silicate weathering. These rocks include basalts and “ultramafic” rocks, which are often found within oceanic plates. If these rocks are exposed to the atmosphere in a tropical region, they can act as very efficient carbon sinks.

The team hypothesized that the two collisions, involving Africa and then India, brought basaltic and ultramafic rocks up from the oceans and onto land, creating carbon sinks 80 and 50 million years ago. Both collisions also effectively turned off carbon sources by burying volcanoes that had been emitting carbon dioxide and other gases into the atmosphere.

To know whether such a sequence of events directly reduced carbon dioxide in the atmosphere, the researchers looked to weathering rates of different rock types, including granites, basalts, and ultramafics. These rates, which have been calculated by other researchers, describe the way rocks erode and take up carbon dioxide, given exposure to a certain amount of rainfall.

The team found that carbon dioxide dipped dramatically at precisely the time the two collisions occurred. The levels of carbon dioxide also mirrored the temperature of the oceans during this interval.

Jagoutz says one reason these two collisions had such an extreme effect on atmospheric carbon dioxide may have been the fact that each continent continued moving north, exposing new basaltic and ultramafic material, “like a bulldozer that brings fresh rock to the surface.”

Interestingly, a similar process is taking place today, albeit at a smaller scale, near the island of Java. The same tectonic activity that shifted Gondwana northward more than 100 million years ago is today pushing the Australian plate north, and as a result, is piling up basaltic material on Java within the ITCZ, which Jagoutz says is “a huge carbon sink.”

“What nature shows us is, if you put a lot of these rocks in the tropics, where it’s hot, muggy, wet, and rains every day, and you also have the effect of removing the soil constantly by tectonics and thus exposing fresh rocks, then you have an excellent trigger for ice ages,” Jagoutz says. “But the question is whether that is a mechanism that works on the timescale that is relevant for us.”

“To confidently estimate the long-term fate of fossil fuel carbon in the atmosphere, we need to fully understand the dynamics of the carbon cycle and how it operates on all time scales,” says Lee Kemp, professor of geosciences at Penn State University. “This study highlights an important restorative force of the carbon cycle. The ‘repair mechanism’ for volcanism-induced warming is the chemical weathering of the volcanic rocks themselves — a repair job that takes millions of years.” 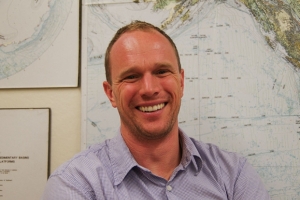 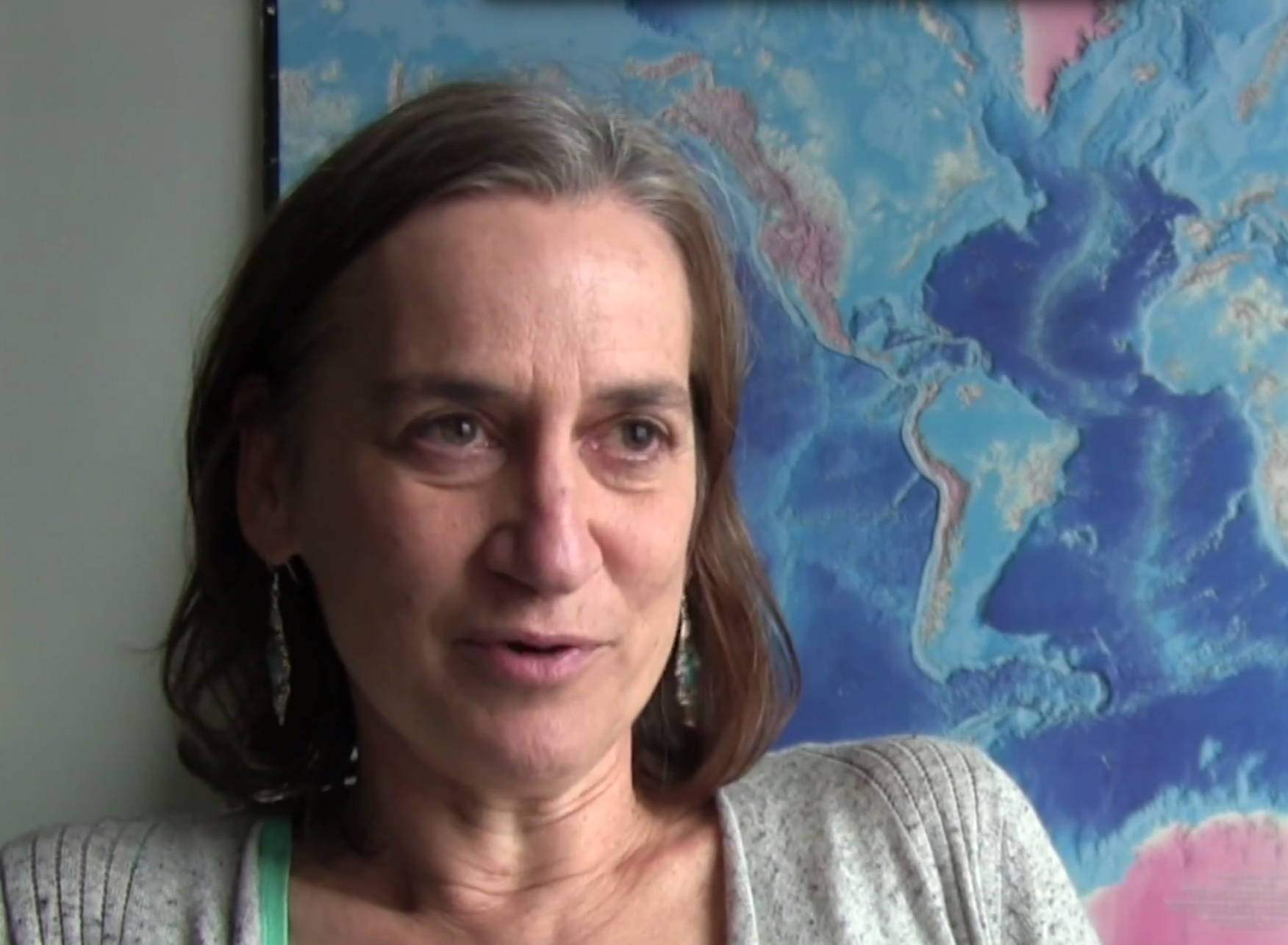 In the Beginning: How Earth Got its Continents New Scientist