Four from EAPS awarded for their AGU 2015 presentations.

Congratulations to Chawalit Charoenpong, Madison Douglas, Michael McClellan, and Jaap Nienhuis, each of whom has been awarded an Outstanding Student Presentation Award (OSPA) for their poster at the Fall Meeting of the American Geophysical Union held in San Francisco in December. 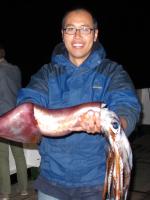 Chawalit Charoenpong receives an Ocean Sciences OSPA for his poster Stable Isotope Evidence for Abiotic Ammonium Production in the Hydrothermal Vent Fluids from the Mid-Cayman Rise. Charoenpong is an MIT-WHOI Joint Program graduate student in chemical oceanography interested in marine nitrogen cycle using natural variations in isotopic ratios, such as 15N/14N and 18O/16O of NO3- and NO2-, and dissolved gas dynamics with emphasis on near-shore basins, oxygen minimum zones, estuaries and salt marshes. His advisor is Dr. Scott Wankel (WHOI.) 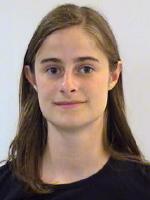 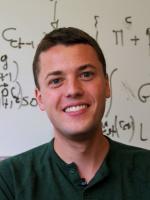 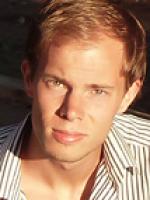 You can read about all the 2015 AGU OSPA winners in Eos.