There’s no question that our species has had a dramatic impact on the planet’s physical environment, particularly over the last few centuries, with the rise of modern industry, transportation, and infrastructure. But as new research shows, humans have been transforming the landscape, with lasting impacts, since long before the start of the Industrial Era.

Scientists from MIT and the University of Massachusetts at Amherst have found that a widespread and permanent loss of forests in Madagascar that occurred 1,000 years ago was due not to climate change or any natural disaster, but to human settlers who set fire to the forests to make way for grazing cattle.

The researchers came to this conclusion after determining the composition of two stalagmites from a cave in northwestern Madagascar. Stalagmites form from water that percolates from the surface, through the soil, and into a cave. These finely layered pillars can be preserved for thousands of years, and their composition serves as a historical record of the environment above ground.

From their analysis, the team found that around 1,000 years ago, both stalagmites’ calcium carbonate composition shifted suddenly and completely, from carbon isotope ratios typical of trees and shrubs, to those more consistent with grassland, within just 100 years.

Was this landscape transformation triggered by climate change? The team’s results suggest otherwise. Around the same period, they found that oxygen isotope levels remained unchanged in both stalagmites, indicating that rainfall rates — and climate in general — remained relatively stable.

“We went in expecting to just tell a climate change story, and were surprised to see a huge carbon isotope change in both stalagmites,” says David McGee, the Kerr-McGee Career Development Assistant Professor in the Department of Earth, Atmospheric and Planetary Sciences at MIT. “Both the speed at which this shift occurred and the fact that there’s no real climate signal suggest human involvement.”

The team’s results are published this week in the journal Quaternary Science Reviews.

McGee, who studies the composition of stalagmites as an indicator of past climates, teamed up with lead author Stephen Burns, professor of geosciences at the University of Massachusetts at Amherst; Laurie Godfrey, professor of anthropology also at UMass Amherst; and colleagues at the University of Antananarivo in Madagascar. Godfrey has been studying the extinctions of giant lemurs that occurred in Madagascar over the past 1,000 years. Populations of other large animals declined dramatically around this time, including pygmy hippos and giant tortoises.

The megafaunal extinction was likely accelerated by habitat loss and the widespread destruction of forests at the time. However, it’s been difficult to pin down exactly why the forests shrank, and when. Scientists who have analyzed sediment deposits from ancient lakes in the region and in other parts of Madagascar have observed an increased abundance of charcoal microparticles — a signal of fire. They’ve also noticed a spike in grass pollen levels, indicating a larger extent of grasslands. But dates for these sediments are uncertain.

“You’d think stalagmites in a cave are insensitive to what’s going on in the landscape above them,” McGee says. “But because they’re basically fossilized groundwater deposits, precipitated in very regular layers, they’re a fairly sensitive recorder of climate and ecosystem changes.”

In a 2014 expedition to the island, Burns, Godfrey, and their Malagasy colleagues collected samples of stalagmites from Anjohibe Cave, a large cave system in northwestern Madagascar. They sent two meter-long stalagmites to McGee to analyze at MIT.

In the lab, McGee and research scientist Benjamin Hardt determined the ages of each stalagmite’s layers by measuring the ratio of uranium to thorium — a common geological dating technique, but difficult in these samples given their relative youth. Burns then measured their carbon and oxygen isotope ratios. All plants take up carbon dioxide for photosynthesis. While carbon dioxide in the air consists of a fixed isotopic ratio of carbon-12 to carbon-13, all plants preferentially take up carbon-12. Among plants, trees and shrubs more strongly exclude carbon-13 compared with grasses.

When the dating and isotope results were put together, McGee and Burns observed a dramatic shift in the ratio of carbon-12 to carbon-13 around 1,000 years ago in both stalagmites.

With additional analysis, Burns and McGee determined there was no corresponding change in oxygen isotopes at the time, eliminating climate change, or any natural drop in precipitation, as a trigger for forest loss.

Godfrey and others have found evidence that humans settled on Madagascar around 3,000 years ago and later adopted a more agrarian lifestyle, introducing cattle to the island before 1,000 years ago. McGee says the results suggest that humans used “slash and burn techniques” around this time to create pastureland for cattle.

“I think this is one more piece of evidence that human impacts on the environment don’t just start with Europeans and the Industrial era,” McGee says.

Going forward, Godfrey says the team plans to sample more caves across Madagascar to determine the timing and extent to which humans transformed the landscape.

“The transition from ephemeral forager to dedicated agro-pastoralist occurred, probably across Madagascar, around 1,000 years ago,” Godfrey says. “We know that a dramatic landscape transformation occurred in the northwest.  We know that this transformation was not triggered by climate change. But we don’t yet know whether similar shifts, also unrelated to natural aridification, occurred elsewhere on the island, and if so, when, exactly. We are currently seeking to answer these questions.”

This research was funded, in part, by the National Science Foundation and National Geographic Society. 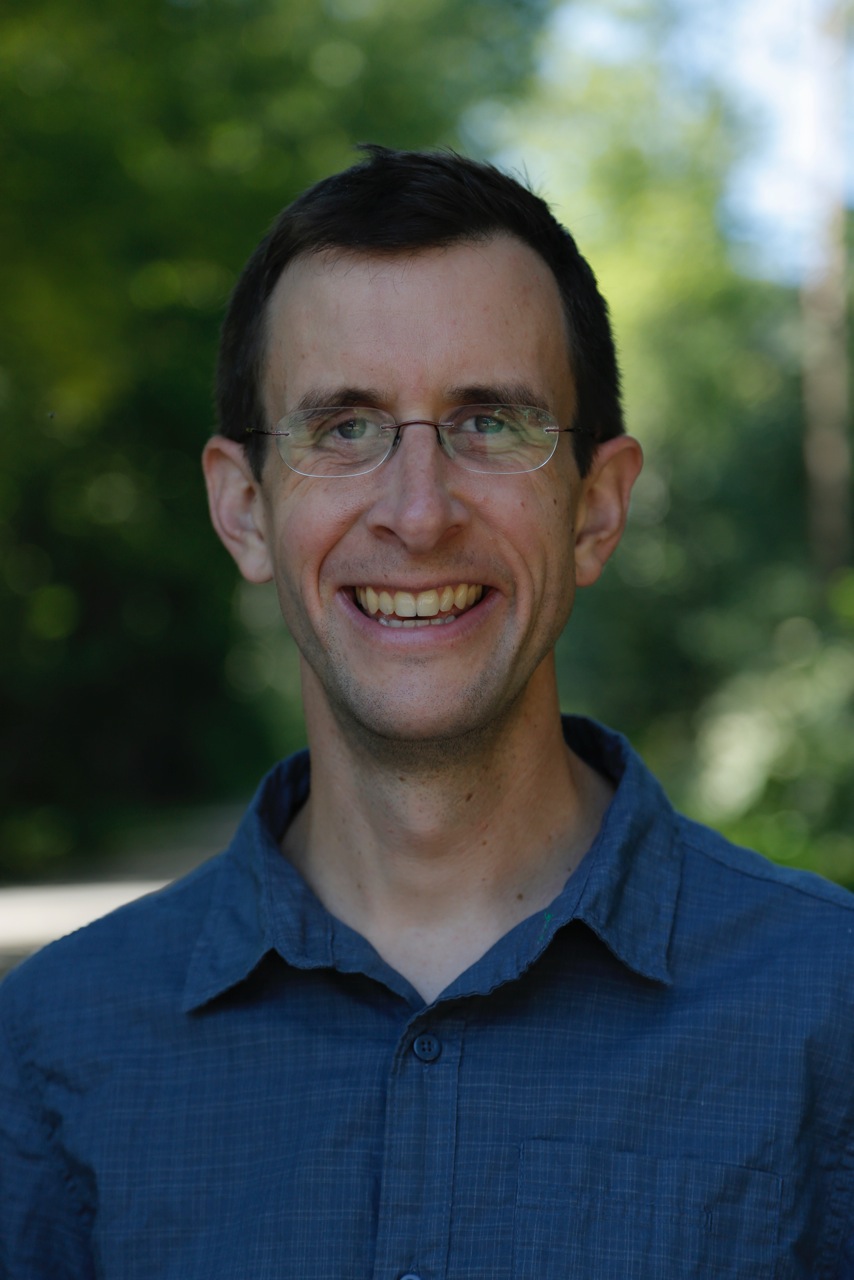 David McGee’s research focuses on understanding the atmosphere’s response to past climate changes. By documenting past changes in precipitation and winds using geochemical measurements of stalagmites, lake deposits and marine sediments and interpreting these records in the light of models and theory, he aims to offer data-based insights into the patterns, pace and magnitude of past hydroclimate changes. His primary tool is measurements of uranium-series isotopes, which provide precise uranium-thorium dates for stalagmites and lake deposits and allow reconstructions of windblown dust emission and transport using marine sediments.

Dust in the Waters MIT News