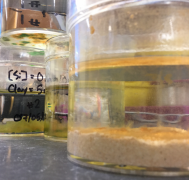 Each year the Geobiology and Geomicrobiology division of the GSA selects three exceptional researchers to receive pre-tenure, post-tenure, and distinguished career awards. This year's post-tenure award goes to EAPS associate professor of geobiology Tanja Bosak for her work answering questions about early life and its habitats.

Sedimentary rocks from shallow water environments store a 3.5 billion year long record of interactions between early life and its habitats. However, it remains an open question what chemicals supported ecosystems in these habitats, how microbes moved and colonized sediments, whether microbes helped form rocks precipitating rock-forming minerals, and when the early light-harvesting microbes became able to evolve oxygen.

Integrating microbiology, sedimentology and stable isotope geochemistry into experimental geobiology, Bosak's Group seeks to answer these questions by exploring modern biogeochemical and sedimentological processes as proxies for what was taking place deep in Earth’s history, to help interpret the record of life on the Early Earth, and perhaps suggest how life on other young planets might develop.

How do microbes shape sedimentary rocks? How do organisms become fossilized? And how do microbial metabolisms leave biological patterns in sediment? To answer such questions, members of Bosak’s team cultivate communities of light-harvesting microbes that colonize sediments, promote the precipitation of rock-forming minerals, and shape sediments under a range of chemical conditions relevant for the early Earth and other young planets in the lab.

Prior awards include the AGU James B. Macelwane Medalist (2011), and the Subaru Outstanding Woman in Science Award, Geological Society of America (2007). Bosak is a fellow of the AGU (2011). She joined the department in 2007.

Story image: Tanja Bosak examines how life and the Earth evolved in tandem during their early history together - Image credit: Casey Atkins 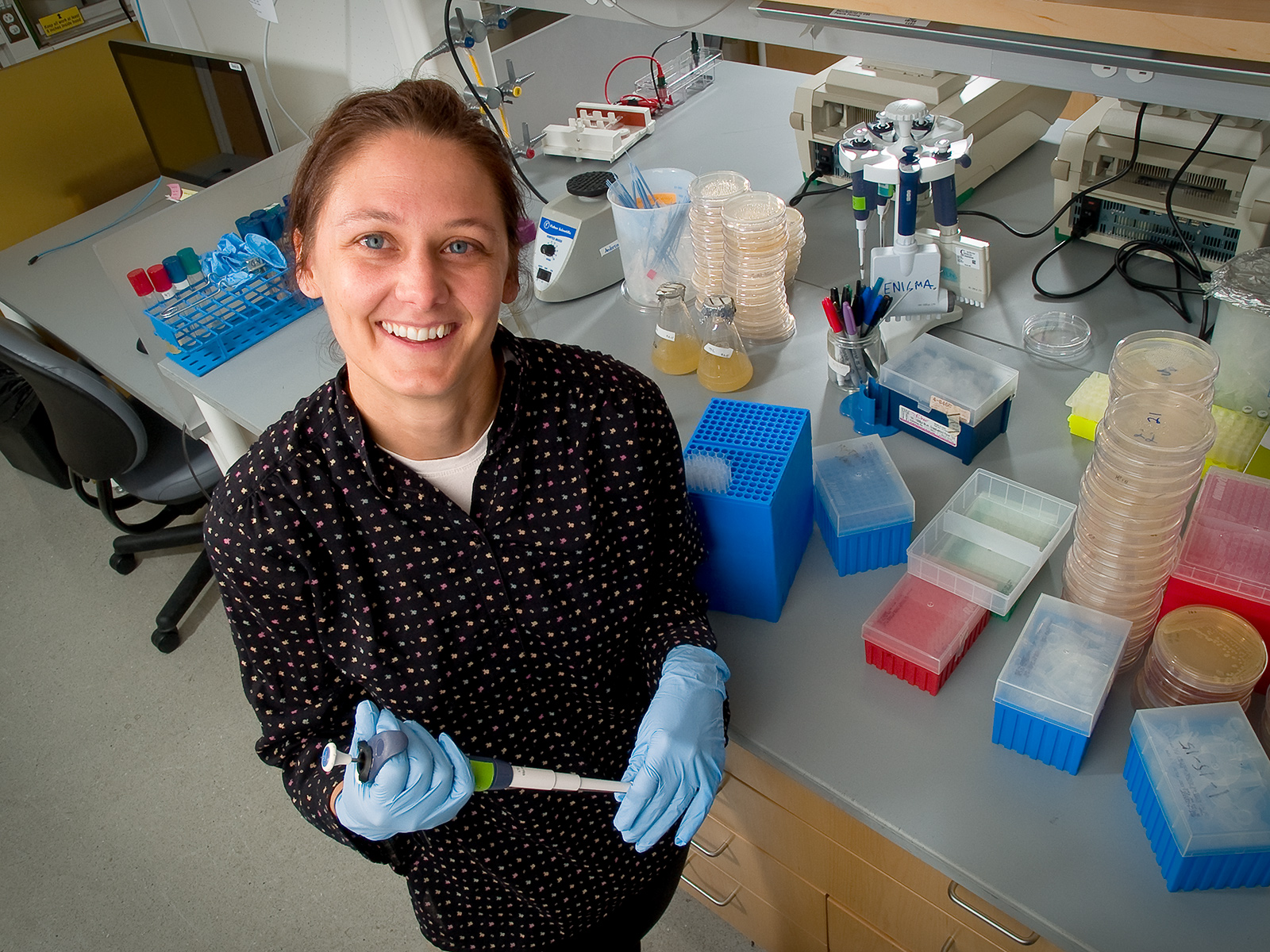 Laboratory for Geomicrobiology and Microbial Sedimentology