Jill McDermott '15 and Joern Callies '16 have been awarded the Rossby Prize for their respective theses. 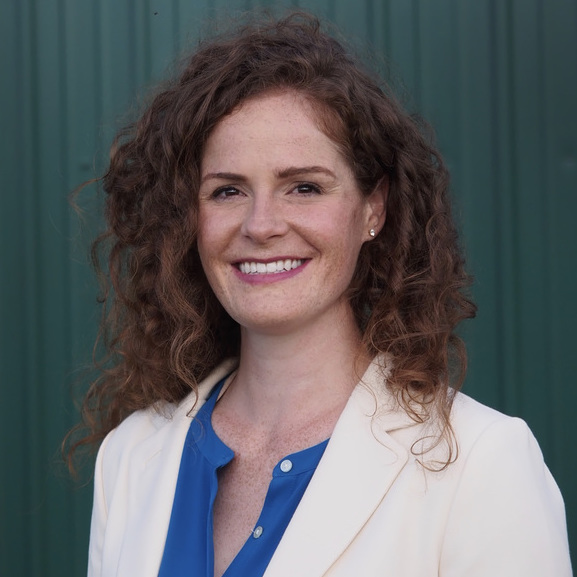 In her doctoral dissertation, MIT-WHOI Joint Program alumna Jill McDermott '15 shared her work to understand the geochemical nature of the sources of reduced carbon at diverse newly discovered hydrothermal vents.  This is an important question since abiotically produced hydrogen and hydrocarbons provide energy for chemo-autotrophic life in the deep sea with particular significance for understanding the origins of life on Earth. Jill performed a comprehensive array of  chemical and isotopic analysis on inorganic and organic compound samples from multiple vents. She analyzed these with thermodynamic and mixing models to infer that the significant source of methane at the vents is derived from fluid inclusions in the host rocks, while other reduced carbon compounds are formed in the hydrogen rich vent fluids at the springs. She also measured multiple sulfur isotopes in metallic and hydrogen sulfides and sulfur, and used them to constrain sulfur sources and past hydrothermal activity. Her pioneering thesis work was published in two impactful first-authored papers. McDermott's advisors were Jeffrey S. Seewald, and Christopher R. German (WHOI.)

McDermott is now an assistant professor in the Earth and Environmental Sciences department at Lehigh University where she continues to investigate the aqueous and volatile geochemistry and biogeochemistry of seafloor hydrothermal vents and ancient terrestrial fracture waters tapped by deep mines. These systems link fundamental geologic and biological processes that sustain microbial life in the largely unexplored deep subsurface biosphere, and they represent modern analogues of environments that may have played a critical role in the origin of life on the early Earth.

About the Carl-Gustaf Rossby Award

Prof. Carl-Gustaf Rossby was the founder of the study of meteorology and physical oceanography at MIT, where he was appointed to the faculty in the Department of Aeronautics in 1928. This group later developed into the first Department of Meteorology in an academic institution in the United States. Rossby is remembered as one of the major figures in the founding of the modern dynamical study of the atmosphere and ocean: his name is recalled ubiquitously in Rossby waves, the Rossby number, and the Rossby radius of deformation, all ideas fundamental to the understanding of all planetary scale fluids. In honor of Rossby's many contributions both to science generally, and MIT in particular, EAPS' Program in Atmospheres, Oceans and Climate (PAOC) awards the Carl-Gustaf Rossby Award for the best PhD thesis completed in the preceding year within that program. The Prize includes a cash award and a certificate.