EAPS is delighted to announce that Timothy Cronin will join the faculty as an Assistant Professor in July 2016.

Tim earned a B.A. in Physics from Swarthmore College in 2006, and received his Ph.D. in Climate Physics and Chemistry from MIT in June 2014. Advised by Kerry Emanuel, his dissertation research used simple column models of the atmosphere, interacting with a land surface, to explore a collection of problems in climate science. One of the papers he published developed a theory for the sensitivity of near-surface temperatures to changes in land surface properties, which is relevant for understanding how anthropogenic land use and land cover change may have resulted in past and future climate change. Cronin has also worked on trying to understand why it rains preferentially over islands in the tropics, and whether geologic changes around Indonesia have implications for climate changes over the past 3-5 million years. During the 2011-2012 academic year, he was a Martin Society Fellow for Sustainability, and his work has also been funded by the NSF.

Cronin who is currently working as a NOAA Climate and Global Change Fellow at Harvard University's Center for the Environment with Eli Tziperman, is now studying the interaction between clouds and sea ice in the Arctic, in climates that are warmer than present. A particular focus is attempting to clarify arctic cloud feedbacks that may play a large role in determining the rate of sea ice loss and arctic temperature change over the coming century. Other projects include exploring the potential for the formation of hurricane-like storms over a warmer Arctic ocean that has lost much of its sea ice; such storms would be highly relevant to the impacts of climate change on both human and natural systems in the future Arctic. 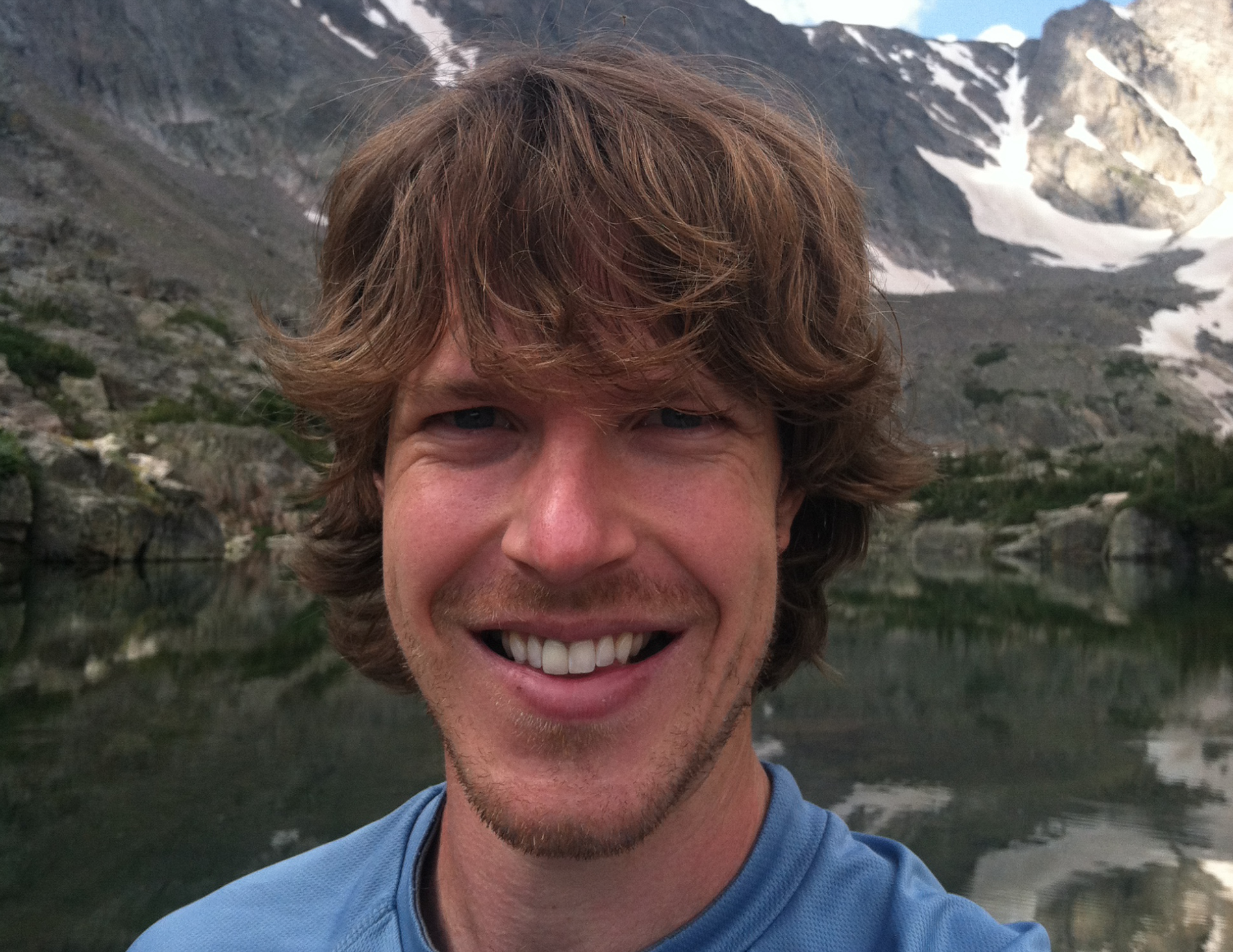 Tim Cronin is currently a Postdoctoral fellow at Harvard, working on clouds, sea ice, and storms in a much warmer Arctic with Eli Tziperman in the Department of Earth and Planetary Sciences at Harvard.