Alumna Lisa Song, MIT BS (EAPS) and MS (Science Writing), wins a shared Pulitzer prize in national reporting for her involvement in a series of stories for the blog InsideClimate News on the poor regulation of oil pipelines.

Read this story at ICN

The trio took top honors in the category for their work on "The Dilbit Disaster: Inside the Biggest Oil Spill You've Never Heard Of," a project that began with a seven-month investigation into the million-gallon spill of Canadian tar sands oil into the Kalamazoo River in 2010. It broadened into an examination of national pipeline safety issues, and how unprepared the nation is for the impending flood of imports of a more corrosive and more dangerous form of oil.

The Pulitzer committee commended the reporters for their "rigorous reports on flawed regulation of the nation's oil pipelines, focusing on potential ecological dangers posed by diluted bitumen (or "dilbit"), a controversial form of oil."

The recent ExxonMobil pipeline spill in Arkansas, which also involved heavy Canadian crude oil, underscores the continuing relevance of this ongoing body of work, as the White House struggles with reaching a decision on the controversial Keystone XL pipeline.

"It is enormously gratifying to have our work recognized with such a high honor, and I’m very proud of our entire team," said David Sassoon, founder and publisher of InsideClimate News. "It's a watershed moment for our non-profit news organization, a good day for environmental journalism, and a hopeful signal for the future of our profession."

InsideClimate News' executive editor Susan White, who conceived and edited the project, said it succeeded because of the combined talents of the three reporters.

"Elizabeth, Lisa and Dave believed deeply in these stories and were determined to do everything they could to make them clear and accessible to our readers," White said. "Elizabeth's ability to persuade people to talk, Lisa's science background and Dave's doggedness made it all work."

"The need to tell this story trumped all else," said Stacy Feldman, co-founder and managing editor. "So we figured out how to successfully balance the daily demands of an online news organization with a deep dive and commitment of resources to this long-term project."

The Pulitzer-winning entry included a three-part narrative by McGowan and Song, who described the unfolding of the Michigan oil spill from the point of view of those directly involved—residents; state, local and EPA officials at the scene; scientists; and spokesmen with Enbridge Inc., the company responsible for the spill. As the three-year anniversary of the spill approaches, oil is still being removed from the Kalamazoo River.

Song followed up with articles that revealed critical gaps in federal pipeline safety regulations, while Hasemyer focused on how Enbridge's rebuilding of the ruptured pipeline is affecting the lives of people along the route.

InsideClimate News is five-year-old non-profit, non-partisan news organization that covers clean energy, carbon energy, nuclear energy and environmental science. Its mission is to produce objective stories that give the public and decision-makers the information they need to navigate the heat and emotion of the climate and energy debates. It has grown from a founding staff of two to a mature virtual newsroom of seven full-time professional journalists and a growing network of contributors. It is raising funds to come to full scale in the next two to three years.

The core funders of InsideClimate News are the Rockefeller Brothers Fund, the Marisla Foundation and the Grantham Foundation for the Protection of the Environment. 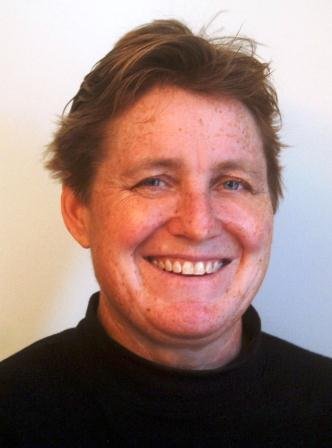 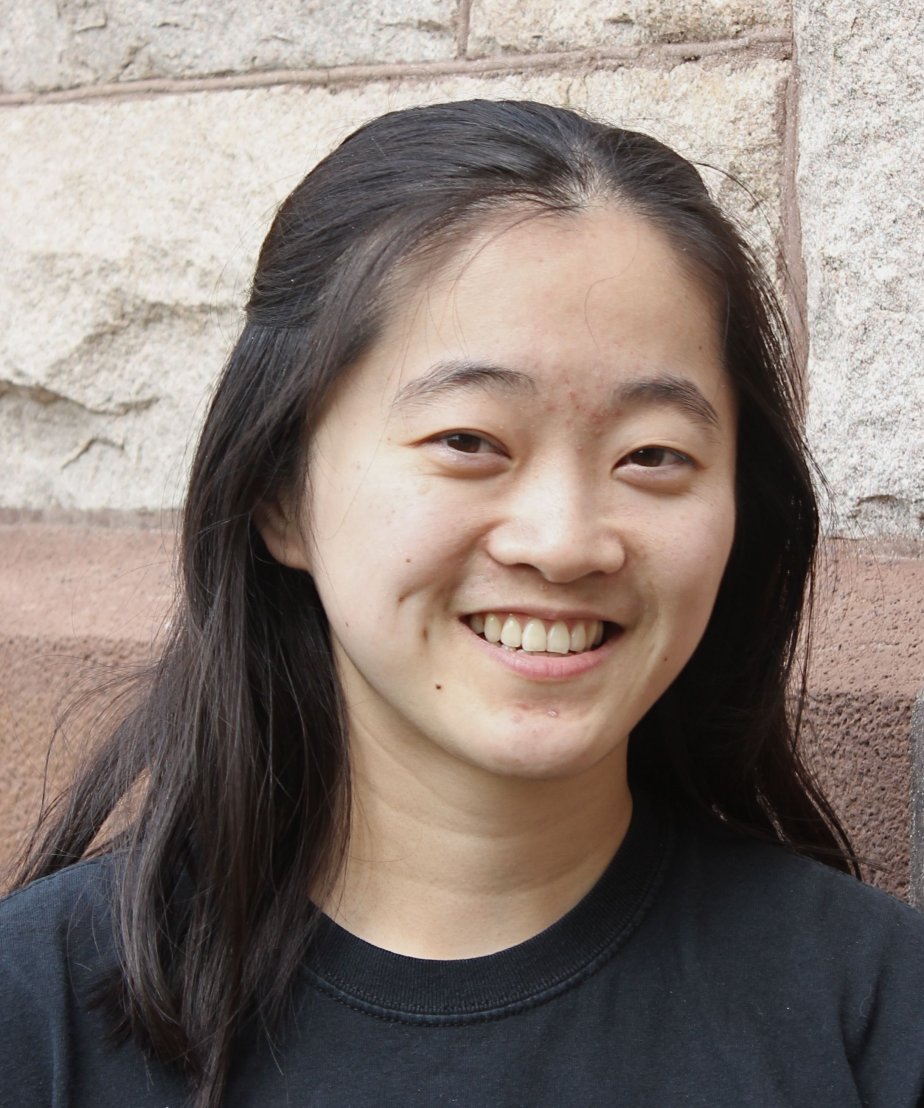 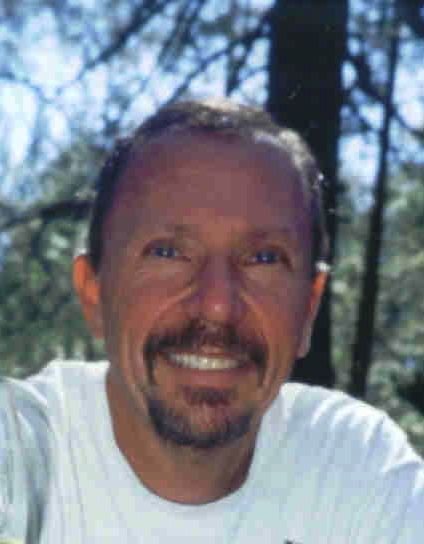