Ed Boyle's Trace Metal Group have analyzed water and coral samples from the Indian Ocean, using the coral to trace the history of anthropogenic lead over the last 50 years.

Since the 1970s, leaded gasoline has been slowly phased out worldwide, as studies have shown that lead can cause neurological and cardiovascular damage and degrade vehicles’ catalytic converters. Today, 185 countries have stopped using leaded gasoline; six others, including Afghanistan, Iraq and North Korea, plan to phase it out in the next two years. But while leaded gasoline usage has decreased drastically in the last few decades, lead is still pervasive in the environment.

Ed Boyle, a professor of ocean geochemistry in MIT’s Department of Earth, Atmospheric and Planetary Sciences, has been tracking lead and other trace elements in Earth’s oceans for the past 30 years. Most recently, Boyle and his students in MIT’s Trace Metal Group have analyzed water and coral samples from the Indian Ocean, using the coral to trace the history of anthropogenic lead over the last 50 years.

The researchers have now discovered high concentrations of lead in the open ocean, as well as closer to population centers such as Singapore. They are presenting their results this week at the Goldschmidt Geochemistry Conference in Montreal. Graduate student Yolanda Echegoyen-Sanz and postdocs Jong-Mi Lee and Intan Nurhati contributed to the research.

The group found that lead concentrations in the Indian Ocean are now higher than in the northern Atlantic and northern Pacific oceans. One explanation, Boyle says, may be that Asian and African countries lagged North America and Europe both in industrialization and then in phasing out leaded gasoline. The result, he says, is that the Indian Ocean has had less time than the Atlantic and Pacific to dissipate lead pollution.

In analyzing their samples, the researchers also came upon an odd measurement: In samples taken off the coast of Singapore, they found a type of lead they did not expect in this region of the world. While most countries around the Indian Ocean used leaded gasoline produced in Europe and the Middle East, the lead found near Singapore matches the kind once used in North American gasoline.

“It’s almost as if Singapore had gone off and imported a whole lot of lead from the United States,” Boyle says. “It doesn’t make any sense why they would do that, because there are more local sources that presumably would be cheaper, more economical.”

Trying to make sense of this mystery, Boyle’s team is now monitoring the air near Singapore, as well as rivers, streams and lakes, in hopes of finding the source of the anomalous lead. “It’s a bit of a puzzle that we’re working on,” Boyle says. “But the data is very clear that this is happening.”

An ocean of data

“We went out in small boats that are 20 feet long,” Boyle says. “You’re underneath the shadows of the skyscrapers of Singapore, but they do have coral reefs, and it was very local, day-trip sampling there.”

Once the researchers brought the samples back to the lab, they started analyzing corals for trace amounts of lead, determining the type of lead in each sample. They were able to trace the history of lead deposition in corals by a process similar to counting the rings in a tree trunk: Corals tend to grow in “density bands,” or alternating layers of light and dark sediment. By counting these layers, the researchers determined when various amounts of lead were absorbed.

The team also measured the lead in each band — an amount proportional to the lead in the surrounding water at the time the band grew. By ascertaining how much lead was deposited in a given year, the researchers were able to reconstruct a history of lead in the Indian Ocean over the last 50 years. They found that lead levels began to increase in the mid-1970s, peaking in 2002 and 2003 before beginning to decline — a timeline consistent with the region’s pattern of industrialization and leaded gasoline use.

“It is an indication of the human footprint on the planet that essentially all the lead in the oceans now is from human activities,” Boyle says. “It’s very hard to find a trace of the lead that’s there naturally.”

Robert Anderson, a professor of geochemistry at Columbia University’s Lamont-Doherty Earth Observatory, says industrial uses of lead, and the addition of lead to gasoline, “completely overwhelmed the natural amount of lead in the ocean.” He adds that scientists were not able to reliably measure lead in the oceans until industrialization was well under way in North America and Europe. As a result, observations in the Atlantic and the Pacific have only captured lead on the decline.

“Lead was phased out much later in South Asia, so conditions there are more like they were 20 years ago in the North Atlantic,” Anderson says. “Studying the Indian Ocean now can tell us something about conditions in the Atlantic Ocean before lead measurements were made.”

Boyle says that the levels of lead observed, particularly in the open ocean, pose no immediate environmental concern. Just as did the Atlantic Ocean — in which he has observed a steady decrease in lead over the years — Boyle anticipates the Indian Ocean will recover naturally: “It’s a demonstration of the ability of the ocean to clean itself when we clean up our act and stop polluting it.”

This research was funded by the Singapore National Research Foundation. 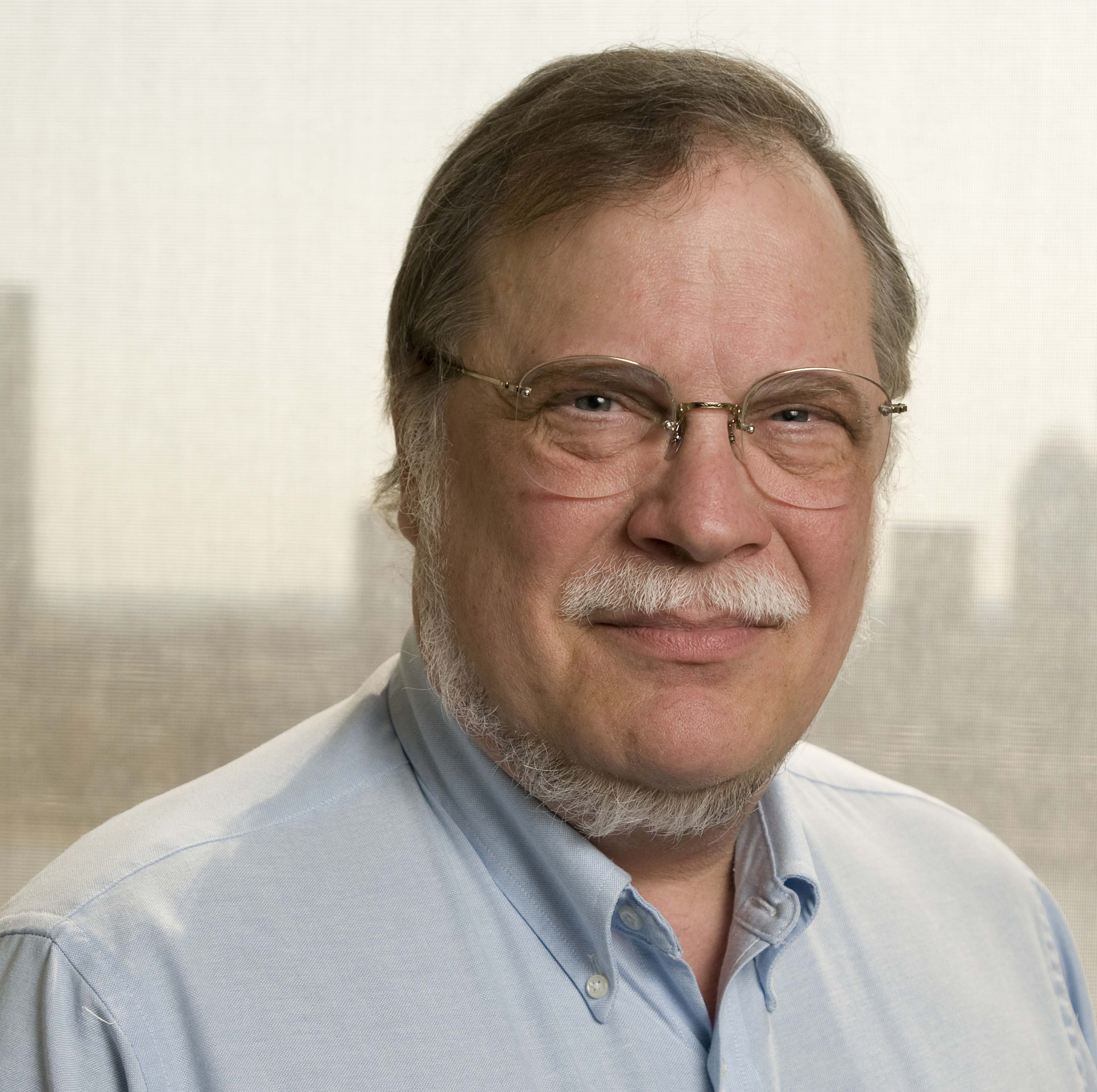