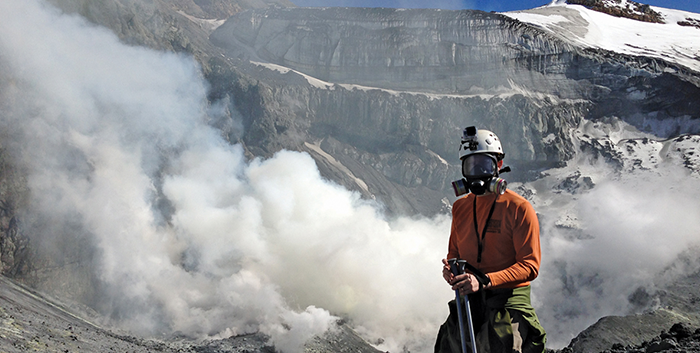 The Search for Life Closer to Home

A joint team from EAPS and Massachusetts General Hospital is designing ways to detect and sequence DNA on the neighboring worlds of our own solar system.

Mars, Europa, and Enceladus each present a direct opportunity to find life beyond Earth, since all demonstrate conditions that are (or were) conducive to habitability—at least in an Earth-centric sense, that is. Where there is ample evidence that Mars once held liquid water on its surface, Europa and Enceladus (moons of Jupiter and Saturn, respectively) are both now known to have subsurface liquid water oceans. While NASA’s Mars Curiosity Rover program is not directly tasked with looking for life, it does seek to assess the favorability of environmental conditions to support it; for future missions to Europa or Enceladus—and perhaps other Jovian or Saturnine moons like Io or Titan—a direct search for evidence of life is high on the agenda.

But looking for life is a tricky business. Overcoming the hazards associated with the extreme environments of space, contamination, and false positives propels scientists and engineers to the very cutting edge of what is currently possible. 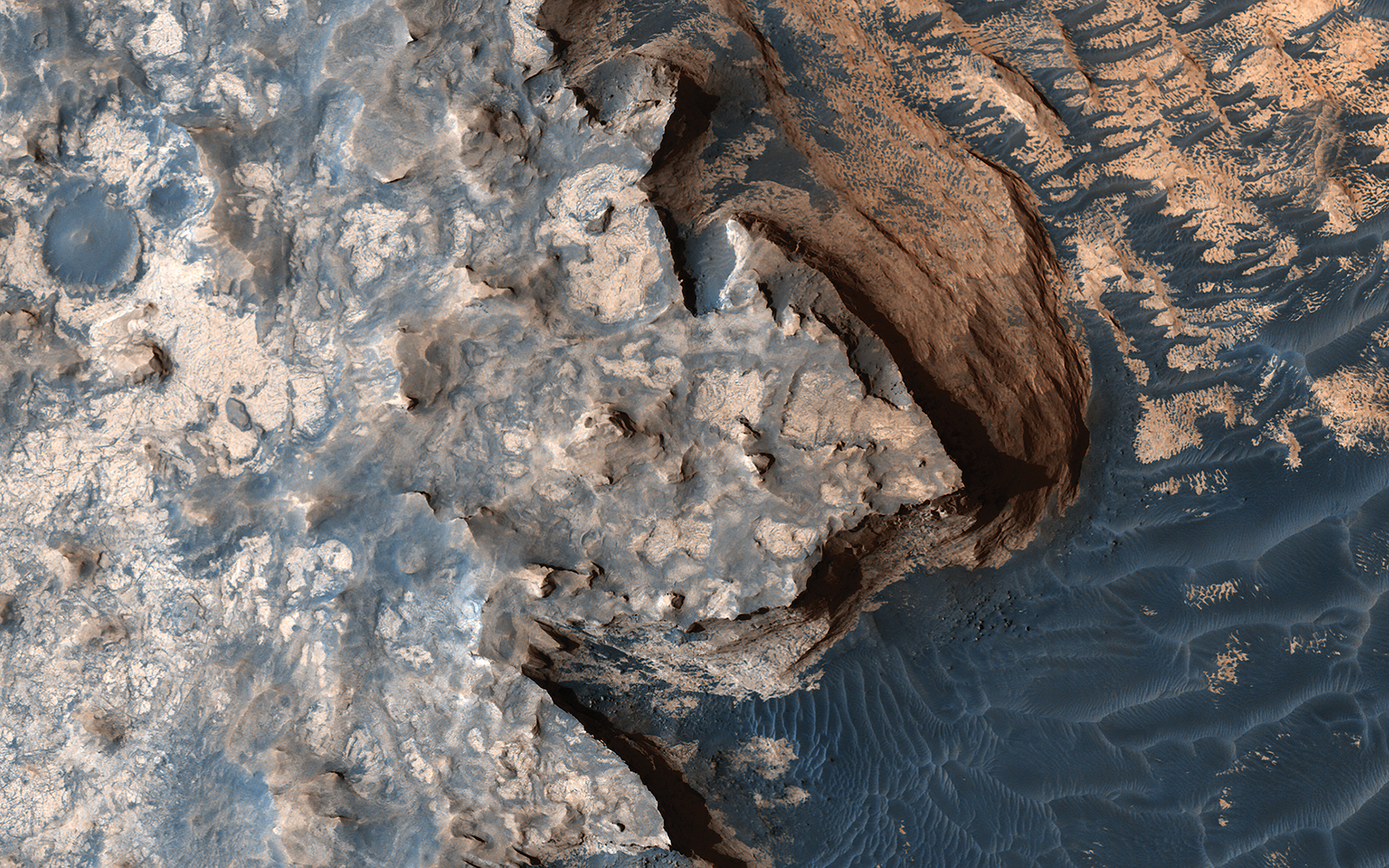 Christopher Carr, a longtime research scientist with MIT’s Department of Earth, Atmospheric and Planetary Sciences (EAPS), is also a Research Fellow with the Department of Molecular Biology at Massachusetts General Hospital (MGH). With a passion for extra-terrestrial exploration, and a keen interest in the potential for humanity to begin colonizing another world, he serves as Science Principal Investigator (PI) for the Search for Extra-Terrestrial Genomes (SETG) instrument project.

Led by co-PIs Maria Zuber, the E.A. Griswold Professor of Geophysics at MIT and fellow member of EAPS, and Professor Gary Ruvkun of MGH, the interdisciplinary team behind SETG brings together researchers and scientists from academia and industry, with support from NASA, to develop an instrument that can isolate, detect, and classify any extant and preserved DNA or RNA-based organism.

In the context of searching for life beyond Earth, Carr says, “With the advent and evolution of robust sequencing tools over the past couple of decades, the time is now ripe to take that technology off-planet, leveraging recent developments in in-situ biological testing, including portable DNA/RNA testing, to create an instrument for use by robotic missions.”

In particular, SETG could be used to test the hypothesis that life on Mars, if it exists, may share a common ancestor with life on Earth.

It is a widely accepted theory that the synthesis of complex organics, including nucleobases and ribose precursors, occurred early in the history of the solar system within the solar nebula. Scientists hypothesize comets and meteorites would have delivered these organics to multiple potentially habitable zones, (among them Earth, Mars, Enceladus, and Europa) during the so-called Late Heavy Bombardment period, perhaps biasing the evolution of life towards utilization of similar informational polymers wherever life might have taken hold. Meteoritic exchange might also have produced shared ancestry, most plausibly for Earth and Mars. Researchers studying the origins of life have also identified common physiochemical scenarios that could lead to the earliest life forms using similar building blocks.

“I think our best bet is to access the subsurface but this is going to be very hard,” says Carr. “We need to drill or otherwise access regions below the reach of space radiation that could destroy organic material. Perhaps we can seek out fresh impact craters. Such locations can expose material that wasn’t radiation-processed. A fresh impact crater might also connect to a deeper subsurface via cave networks or lava tubes.” 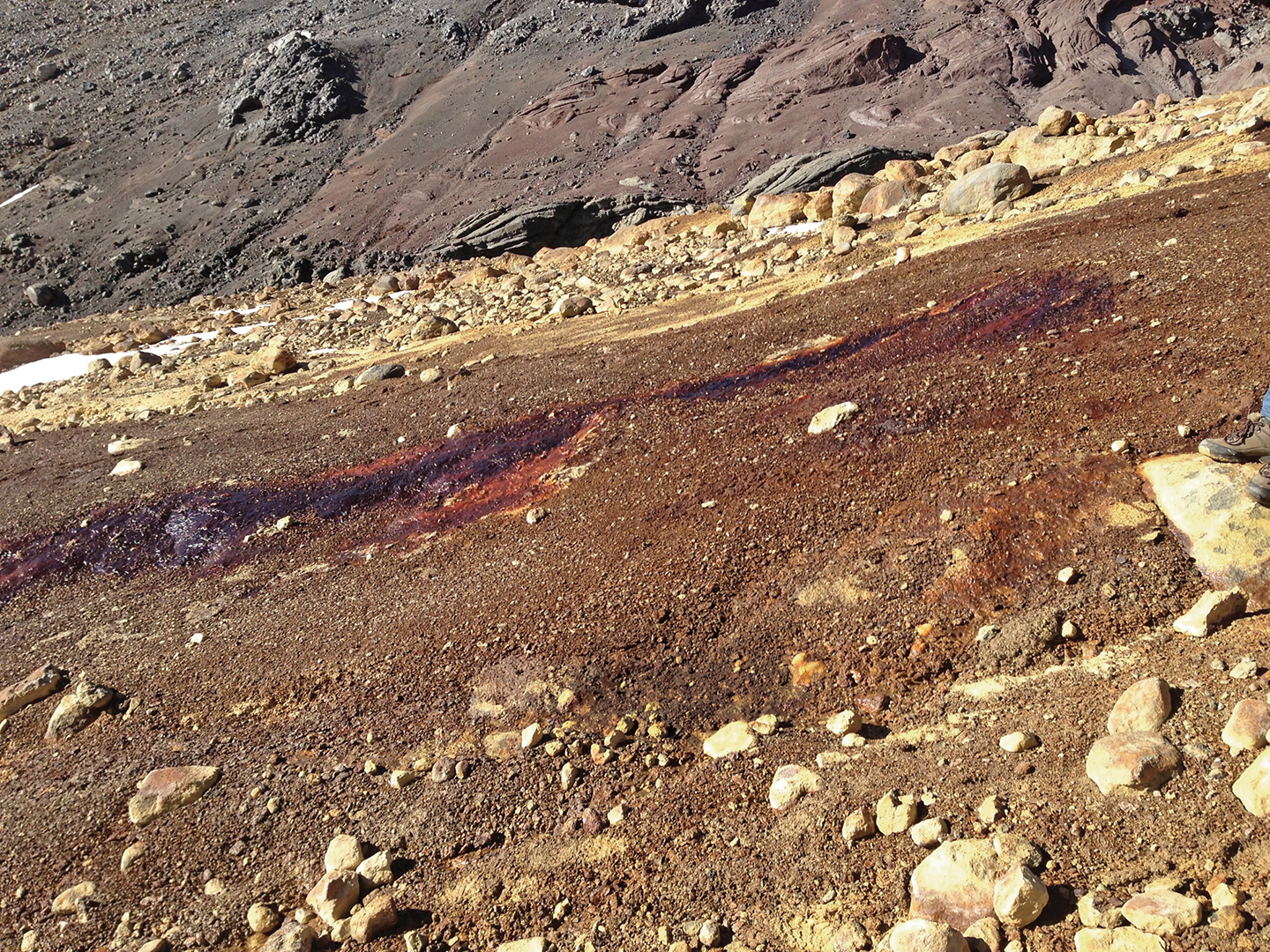 As for the “ocean worlds,” any search for signs of life on Enceladus would likely involve exploring its southern polar region either directly or by sampling plumes that jet material from the subsurface ocean into space. On Europa, it would likely involve seeking out “chaos regions”—spots conducive to exchange between the surface ice and interior ocean. Identifying life in these regions may also require improved methods to detect and sequence non-standard polymers, i.e. alternatives to DNA or RNA.

Exploring these environments naturally presents some serious engineering challenges. For starters, it would require painstaking care to prevent contamination. Such protections would also be necessary to avoid false positives.While this is critical for many instruments, a sequencing-based approach can identify any Earth contamination via sequence similarity. And then there are the difficulties operating a robotic mission in an extreme environment poses. On Mars, solar radiation and dust storms will always be an issue. But on Europa, there is added danger posed by Jupiter’s intense magnetic environment and resulting radiation. Exploring water plumes on Enceladus enters yet less-charted territory.

The ability to conduct in-situ searches for life on other solar system bodies could help answer the question: is carbon-based life universal? Finding examples that come from environments other than Earth should also help prepare us for the kind of “close encounters” we can only assume the future will bring.

Read more about the research:
http://bit.ly/setg-mit

Story Image: EAPS scientist Chris Carr and his group use both lab and fieldwork to develop and test techniques and instruments which could one day be used in space to detect life on other planetary bodies in our solar system.