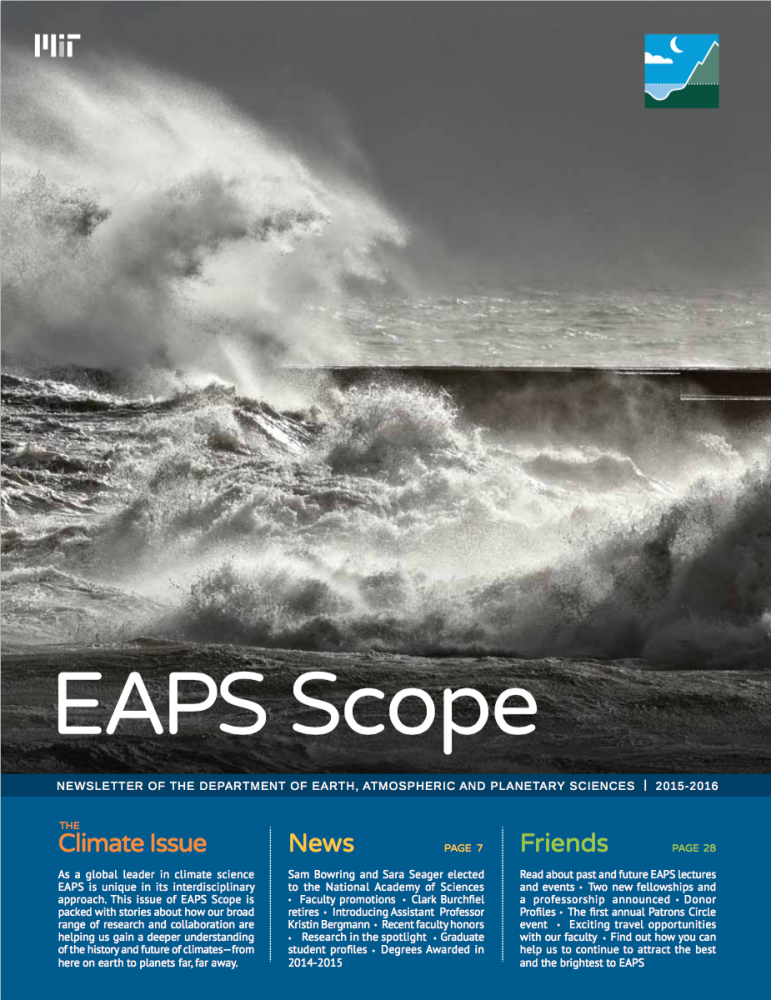 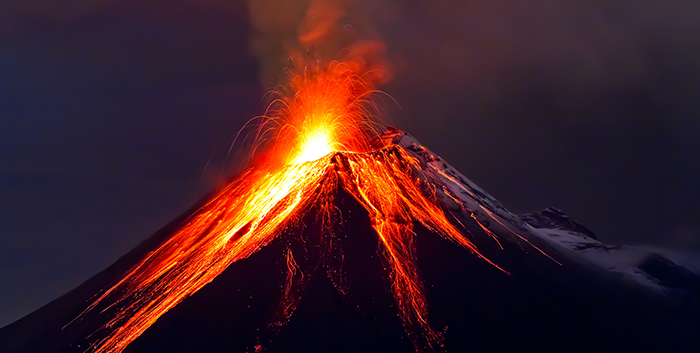 Detectives Tracking Down A Geologic Killer

After 252 million years, the case of the end-Permian mass extinction—the so-called “Great Dying”—has a series of exciting leads.

Sam Bowring and Dan Rothman’s teams of researchers, working separately at the Department of Earth, Atmospheric and Planetary Sciences, each made startling breakthroughs in the last year, with one pinpointing a relatively breakneck timeline for the extinction coinciding with one of the Earth’s largest known volcanic events; and the other identifying an aider and abettor: a methane-producing Archaea type microbe called Methanosarcina.

Of the Earth’s five major mass extinctions preserved in the fossil record, the one marking the end of the Permian Period and the beginning of the Triassic was the largest, wiping out over 96% of marine species and about 70% of species on land. And it occurred at a time when the Earth’s climate was experiencing rapid changes, including alarming atmospheric increases of carbon dioxide and other greenhouse gases, a marked acidification of the oceans, and drastic warming of up to 10 degrees Celsius.

The end-Permian research of Bowring, the Robert R. Schrock Professor of Geology at MIT, was featured in a 2014 New York Times article as “the ultimate cold case.” In order to find out the how and the why, Bowring knew he’d have to start with when. “No dates, no rates,” is a favorite saying of his in talks and lectures—if you can’t pinpoint the timing, you can’t draw any conclusions about cause and effect.

Using the uranium-lead technique of isotopic dating, Bowring, along with then graduate student Seth Burgess and in collaboration with Shuzhong Shen from the Chinese Academy of Sciences, analyzed fossils and rocks from a site in eastern China which holds a well-preserved record of the Permian-Triassic boundary. Their results, published in the January 2014 Proceedings of the National Academy of Sciences, demonstrate that the mass extinction took place over an astonishingly short period of less than 60,000 years, which is more than 10 times faster than scientists had previously thought.

Armed with their new precise extinction timeline, it made sense to try to rule-in or out a long-suspected culprit: the massive volcanic eruptions of the Siberian Traps. This large igneous province was created by magmatic flows and intrusions lasting almost a million years, spewing over 5 million cubic kilometers of lava, and releasing vast amounts of carbon dioxide, methane, and toxic metals into the atmosphere. 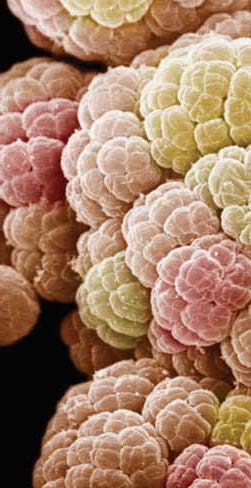 “The question we tried to answer is, ‘Which came first, mass extinction or the Siberian Traps? What is their overall tempo, and does the timing permit magmatism to be a trigger for mass extinction?’” said Burgess, who earned his PhD in 2014 from EAPS and is currently a Mendenhall Postdoctoral Fellow at the U.S. Geological Survey.

What they discovered is almost a smoking gun. In the September 2015 issue of Science Advances, Burgess and Bowring laid out an overlapping timeline for both events after applying the same U-Pb dating techniques to samples from the lava flows in Siberia. The data showed explosive volcanic activity beginning about 300,000 years before the mass extinction, with about twothirds of the total volume of rock being erupted prior to and during the extinction, followed by the remaining material released over the course of another 500,000 years or so.

“We now can say it’s plausible,” Burgess told MIT News. “The connection is unavoidable, because it’s clear these two things were happening at the same time.”

But just as Bowring’s work seems to implicate volcanoes as a key suspect in the end-Permian extinction, Professor of Geophysics Daniel Rothman, Assistant Professor of Geology Gregory Fournier, and five other researchers at MIT and in China published “Methanogenic Burst in the End-Permian Carbon Cycle” in the March 2014 edition of the Proceedings of the National Academy of Sciences, which reveals Archaea microbes may have also been complicit.

The team found three synergistic phenomena that could account for a “perfect storm” of conditions: geochemical evidence of the earth’s oceans being overcome by carbon dioxide with unparalleled speed; genetic evidence showing Methanosarcina suddenly becoming a major producer of methane; and sedimentary evidence of a rapid increase in nickel.

The nickel would have come from volcanoes, the team said, but volcanoes alone cannot account for introducing the vast amount of carbon dioxide or methane which led to oceanic acidification and global die-off.

“A rapid initial injection of carbon dioxide from volcanoes would be followed by a gradual decrease,” Fournier pointed out. “Instead, we see the opposite: a rapid, continuing increase. That suggests a microbial expansion.”

How was this possible? Genomic analysis revealed the single-celled Methanosarcina acquired a particularly fast means of making methane through gene transfer from another microbe, which was dated to about the time of the end-Permian extinction. Given the right conditions, this genetic acquisition set the stage for the microbe to undergo a dramatic growth spurt, rapidly consuming a vast reserve of organic carbon in the ocean sediments. One of those requisite conditions was all that nickel—a vital mineral nutrient for the success of Methanosarcina.

While no single line of evidence can prove exactly what happened in this ancient die-off, says Rothman, who is also co-director of MIT’s Lorenz Center, “the cumulative impact of all these things is much more powerful than any one individually.”