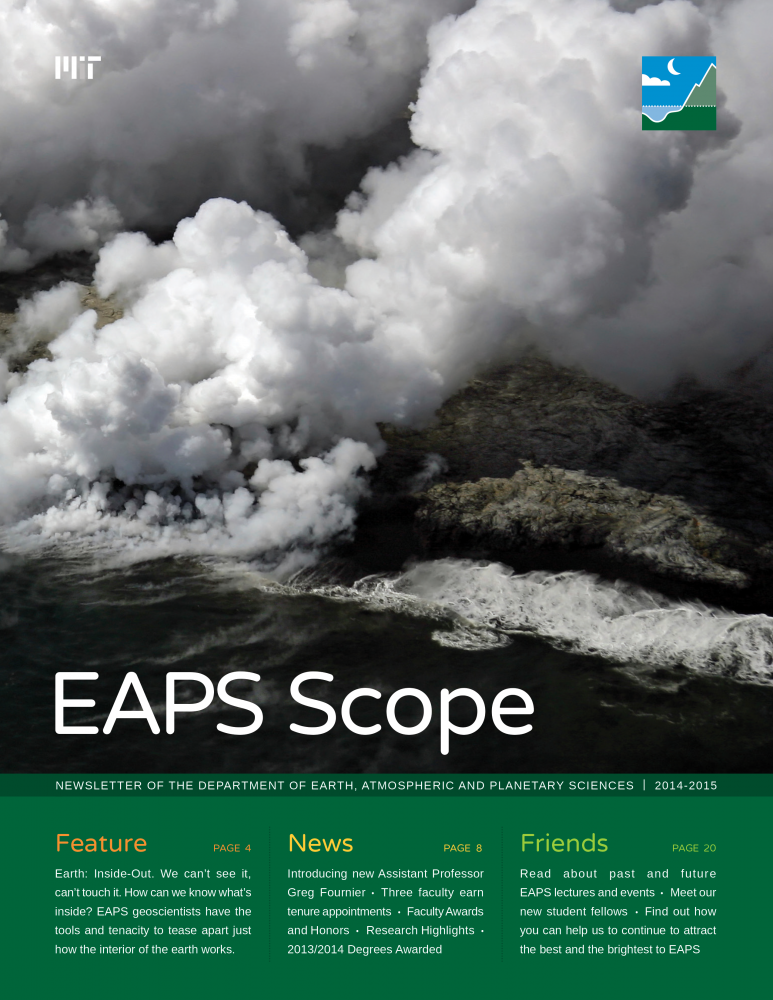 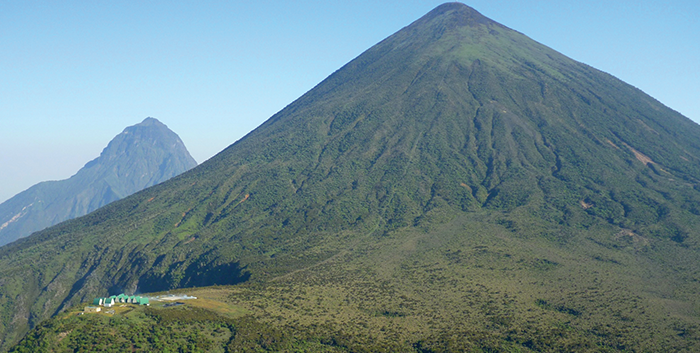 Getting Africa on the Climate Change Grid

The exponential increase of greenhouse gases since the industrial revolution has and continues to shift the global climate. Strategies for emissions reduction are usually implemented at the national and regional level, requiring those emissions and the geographical distribution of their sources to be known on corresponding length scales.

Greenhouse gas emissions and source distribution information is, in general, readily available across the developed world. A different picture, however, emerges from developing countries; for example there exists no long-term high frequency greenhouse gas observing station on the entire African continent. covering a fifth of the world’s land area, this is no small piece of lost data. Thus, the ultimate goal of my research project: Getting Africa on the climate change grid.

As part of my doctoral work in EAPS, I am helping Professor Ron Prinn, and Research Scientist Kat Potter, build the first high frequency climate observatory station in Africa. located in the Republic of Rwanda, the station will be part of the Advanced Global Atmospheric Gases Experiment (AGAGE), joining a worldwide network of stations that have been measuring global atmospheric composition continuously since 1978.

Choosing the right place to host the climate observatory was a challenge by itself. First logistical considerations like power, accessibility and laboratory space were considered. Second and most important were technical considerations: the station had to be away from cities and towns and high enough to avoid contamination by local sources. The station “footprint”, which can be thought of as a map of all possible origins of air masses arriving at the station within a year, was also key in determining the scientific usefulness of the station.

The criteria were met by Mount Karisimbi, a 4500m extinct volcano located in the northwest of the Republic of Rwanda. computer simulations indicate that an observatory at this location would be able to sample air masses from Egypt and Saudi Arabia to the North, India and the Indian Ocean to the east and Madagascar to the south, together with African countries to the west.

As well as setting up the station, I will use inverse methods to estimate surface sources and sinks of carbon dioxide and methane. The process of estimating these quantities is like putting a gas molecule in a time machine and tracking it back to where it was originally emitted. When a gas is released by human activities, like cars and power plants, or natural processes like wetland respiration, it undergoes physical processes including mixing and transport by winds, chemical transformation fueled by solar radiation, as well as chemical reactions with other atmospheric constituents. In combination, these physical and chemical processes determine the concentration of a given gas measured at a particular time and place. Inverse emissions estimation starts by measuring atmospheric concentrations of greenhouse gases and meteorological information, and then, thanks to an elaborate chemical and physical computer model (that time machine I mentioned), estimating what was emitted at the surface and where, by carefully taking the molecule back through all the chemical transformations and physical mixing it has undergone.

At the end of this project, my goal is to be able to provide the first comprehensive regional high-frequency observation-based emissions estimate for central and Eastern Africa. This information will then form the basis for regional carbon policies as well as improving our current understanding of the global carbon budget. Furthermore, the estimated sources and sinks of carbon dioxide and methane will provide additional data for comparison with global inversion studies and eco-system model calibration, as well as regional emissions verification.