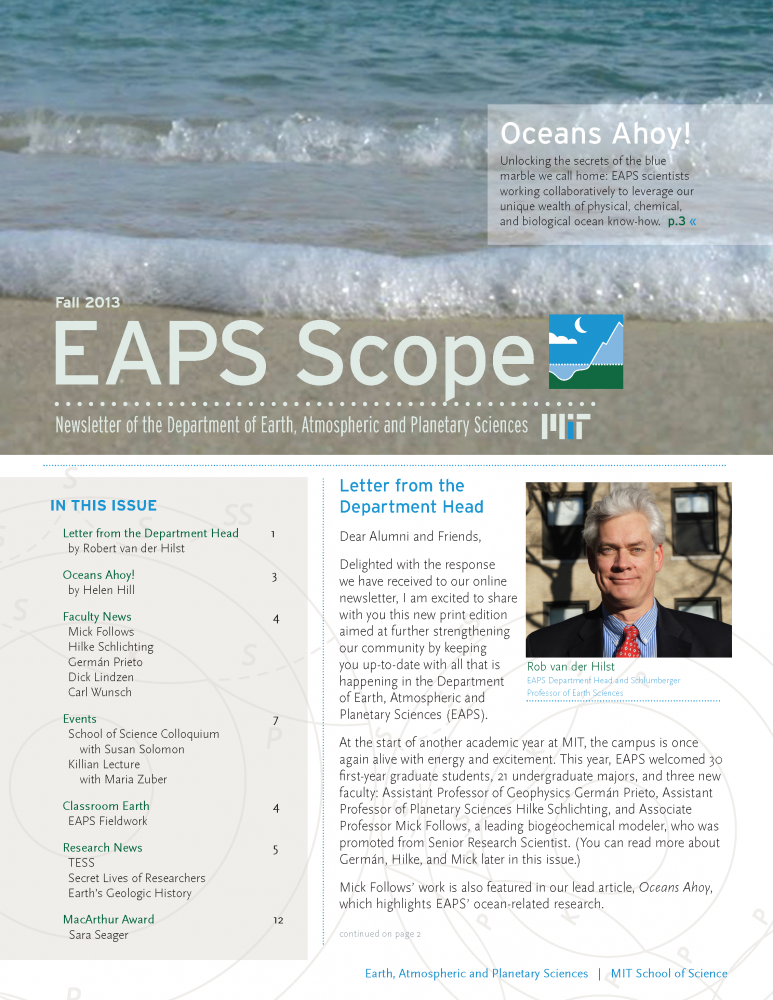 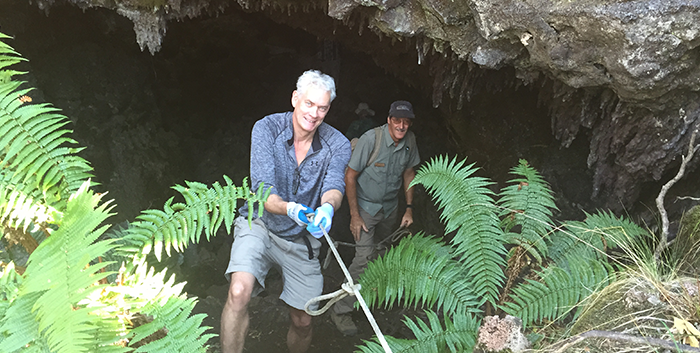 Letter from the Department Head

Letter from the Head of Department, Rob van der Hilst.

Delighted with the response we have received to our online newsletter, I am excited to share with you this new print edition aimed at further strengthening our community by keeping you up-to-date with all that is happening in the Department of Earth, Atmospheric and Planetary Sciences (EAPS).

At the start of another academic year at MIT, the campus is once again alive with energy and excitement. This year, EAPS welcomed 30 first-year graduate students, 21 undergraduate majors, and three new faculty: Assistant Professor of Geophysics Germán Prieto, Assistant Professor of Planetary Sciences Hilke Schlichting, and Associate Professor Mick Follows, a leading biogeochemical modeler, who was promoted from Senior Research Scientist. (You can read more about Germán, Hilke, and Mick later in this issue.)

Mick Follows’ work is also featured in our lead article, Oceans Ahoy, which highlights EAPS’ ocean-related research. Also in this issue you can learn about the “secret” lives of our graduate students, as revealed by atmospheric chemist Sarvesh Garimella; a recent geochronology study in Sam Bowring’s lab confirming the role of volcanic activity in triggering the end-Triassic extinction; and news of MIT’s Transiting Exoplanet Survey Satellite (TESS), a NASA project, co-led by EAPS professor Sara Seager, selected for a planned launch in 2018. 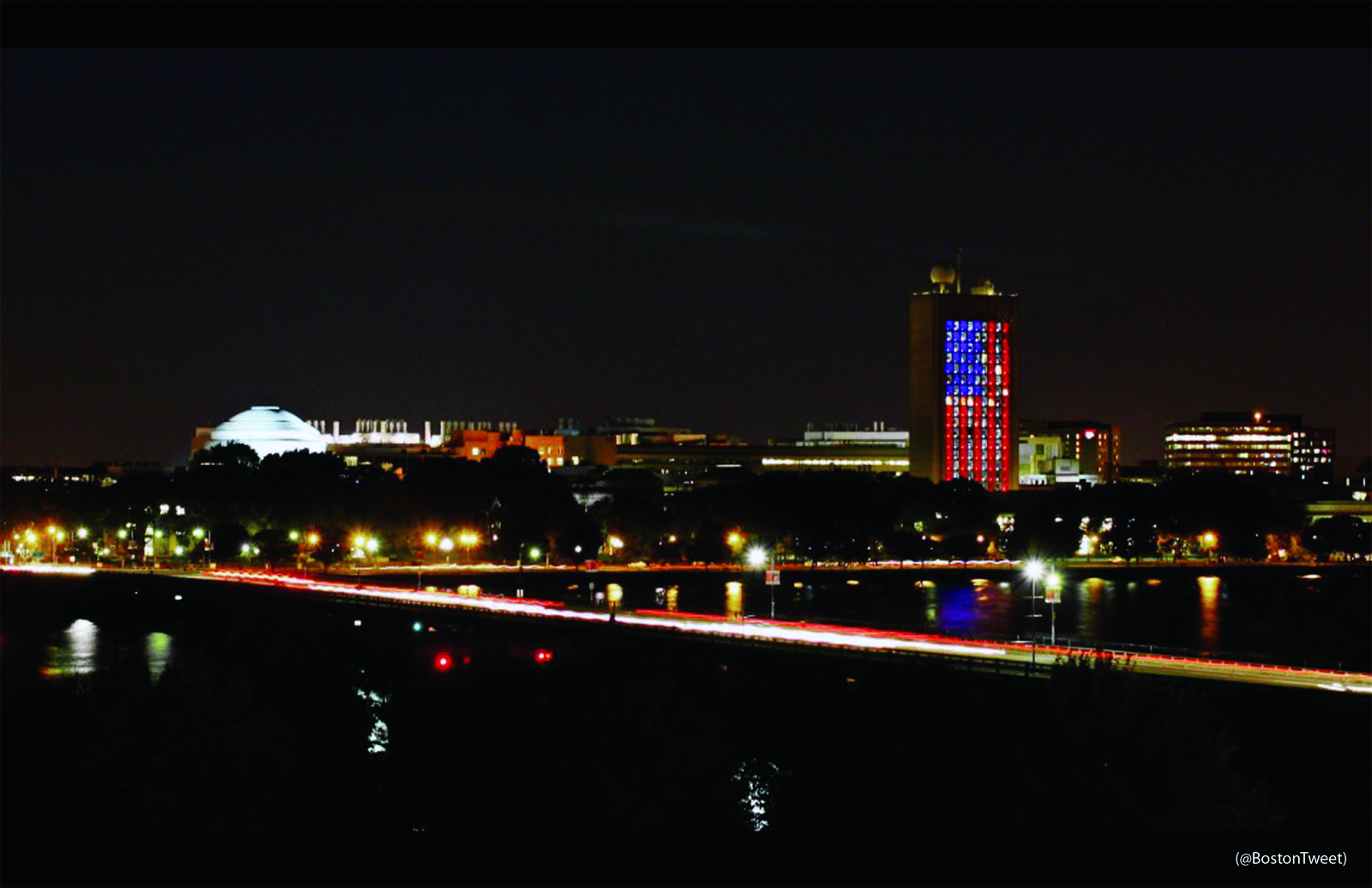 Against the somber backdrop of the Boston bombings this spring, there were many bright spots for our department. For instance, Sam Bowring was elected to the American Academy for Arts and Sciences and Susan Solomon received the Vetlesen Prize. As EAPSpeaks goes to press, it has also been announced that Sara Seager was awarded a 2013 MacArthur Fellowship and John Marshall the 2014 Sverdrup Medal of the American Meteorological Society.

It has been an especially momentous year for Maria Zuber.  Maria was appointed MIT’s Vice President for Research and nominated by President Obama for a seat on the National Science Board, roles in which she will continue her strong advocacy for federal investment in academic research. This spring she delivered the annual Killian Award Lecture, sharing findings from NASA’s Gravity Recovery and Interior Laboratory (GRAIL) mission, which she leads.

In other faculty news, two professors retired: atmospheric physicist Richard (Dick) Lindzen, after a 29-year career at MIT, and physical oceanographer Carl Wunsch, who has been a fixture at the Institute for more than 50 years. Their active leadership will be missed.

Other changes have involved space. In the spring the headquarters of the Earth Resources Laboratory moved to the second floor of the Green Building, into the space formerly occupied by the Lindgren Library.  This move inspired a major overhaul of EAPS’ classrooms as a whole, allowing us to establish a hub for the MIT-WHOI (Woods Hole Oceanographic Institution) Joint Program, with classrooms and offices for the students and WHOI leadership on the 8th floor. Already, having the 8th and 9th floors of the Green Building as a core for the administration and education facilities of EAPS and the Joint Program has created a new — and welcome — center of mass in the Green Building.

I do hope you enjoy this new printed version of EAPSpeaks and encourage you to let us know what you think at eapsnewsletter@mit.edu.  Your ongoing participation in EAPS is very important to me, and I hope you will stay connected with our community.