New Worlds, New Discoveries: A major leap in the search for life beyond our solar system

In the last two decades, thousands of planets have been found beyond our solar system. Among them, a few dozen are potentially habitable, i.e. they could harbor surface conditions suitable for life. However, until now, we have only been able to speculate, as detecting life on these planets was totally out of reach, even with the largest existing - or planned - telescopes. But a new project called SPECULOOS is changing the game, by detecting terrestrial planets around nearby small stars that are well-suited for the detection of life with *upcoming* observatories. Join us to hear about the latest findings of TRAPPIST, the prototype of SPECULOOS—and the path forward to studying these worlds, and exploring them for signs of life within the next decade. 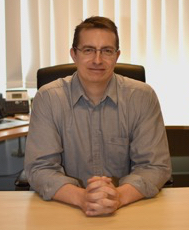 Michaël Gillon is an astronomer at the University of Liège, Belgium. His main scientific interest (and passion!) is the search for extraterrestrial life around other stars. After degrees in biochemistry and astrophysics at Liège, he defended his PhD thesis on the improvement of photometry in exoplanetary transits in 2006. He then spent three years as a postdoc in Geneva within Michel Mayor’s group, where he performed the first detection of the transit of a Neptune-size exoplanet. Since 2009, he has been back at University of Liège working on exoplanet detection and their physiochemical characterization. He is PI for the TRAPPIST project, that resulted in numerous publications as well as the co-detection of more than one hundred exoplanets. Since 2012, he has been developing the SPECULOOS project in collaboration with peers and the University of Cambridge and the University of Jeda. The aim of this project is to explore the nearest and smallest stars in order to detect habitable planets well-suited for life detection with *upcoming* observatories. 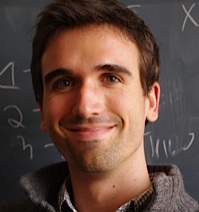 Julien de Wit PhD '14 (XII) is a Postdoctoral Associate working in the Seager Group in EAPS. His primary interest and expertise "lie in the field of data science where Math and Science are brought together to make sense of newly accessible pieces of Reality!" Over the past five years, he has developed and applied new analysis techniques to map exoplanet atmospheres, study the radiative and tidal planet-star interactions in eccentric planetary systems, and constrain the atmospheric properties and mass of exoplanets solely from transmission spectroscopy. Julien is playing a critical role in the TRAPPIST/SPECULOOS project, and he is leading the atmospheric characterization of the planets for which he has already obtained startling results with the Hubble Space Telescope.

MIT has an extraordinary, time-limited opportunity to play a central role in this historical scientific initiative to discover habitats and signs of life outside of our solar system. Our goal is to raise $1,000,000 by April to build one new SPECULOOS (1-meter) telescope by fall of 2017. We already have one potential donor at $600,000, leaving just $400,000 left to raise! Can you help? To accelerate this exoplanet research and ensure MIT can join the SPECULOOS consortium, please consider making a gift to the SPECULOOS project. Call Angela Ellis at 617-253-5796 or email aellis@mit.edu for information. MORE 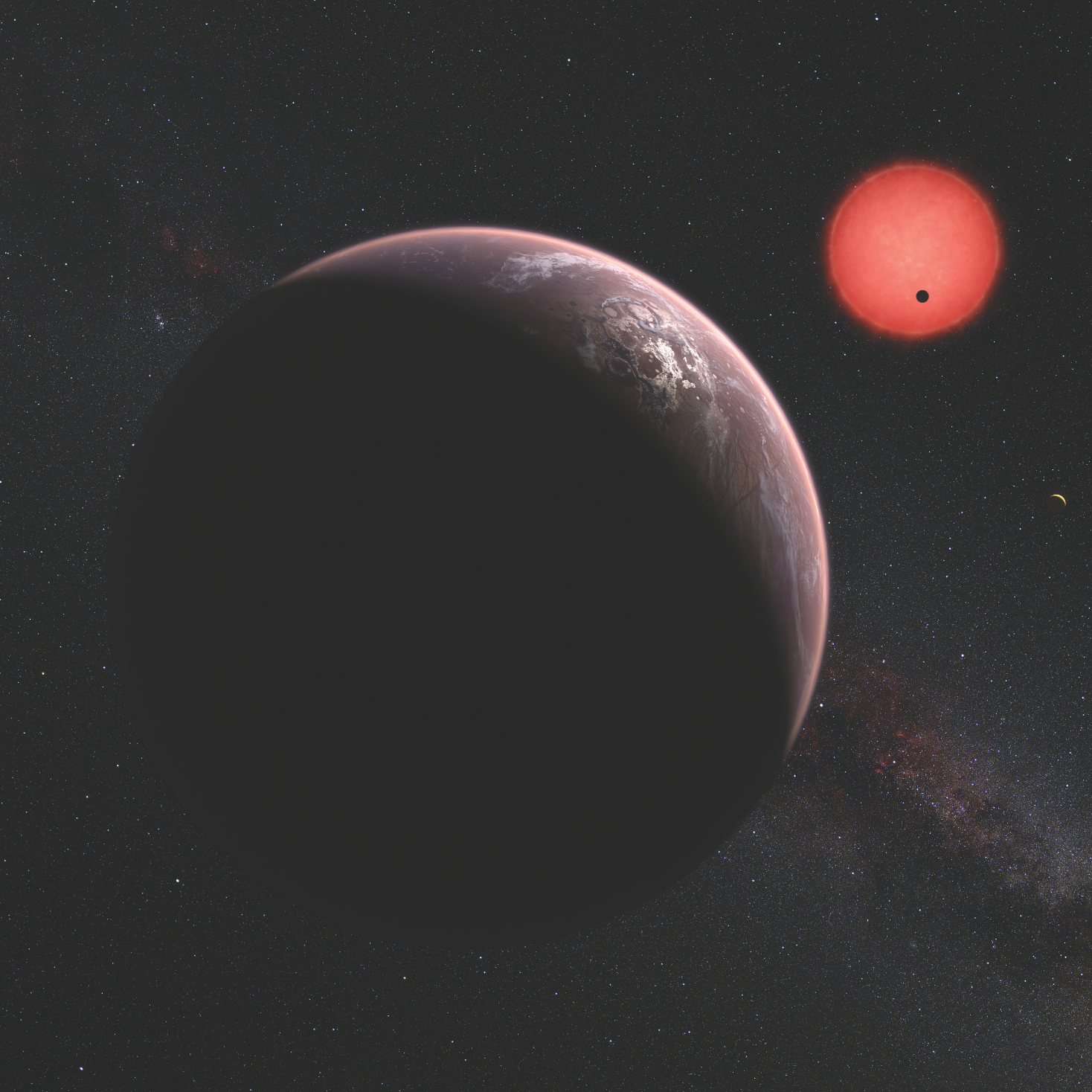