The global carbon cycle plays a key role in regulating climate and climate change. Natural reservoirs on land and in the ocean hold large quantities of carbon, which is exchanged with the atmosphere on time scales ranging from seconds to hundreds of thousands of years. This first lecture will explain what we know about the contemporary carbon cycle. It will detail the processes that regulate the storage of carbon in the terrestrial biosphere and in the ocean and present the latest data on the trends and variability in these ‘carbon sinks’. The observed changes in the carbon sinks will be discussed in the context of a changing climate.

Corinne Le Quéré is Professor of Climate Change Science and Policy at the University of East Anglia (UK) where she conducts research on the carbon cycle and its interactions with the Earth’s climate. Her research has helped to determine how and why the natural carbon reservoirs are changing, particularly in the Southern Ocean. She spearheaded the development of marine carbon-cycle models with new ways to represent plankton biodiversity and ecology.

Corinne is director of the Tyndall Centre for Climate Change Research, and member of the Scientific Committee of the Future Earth platform for global sustainability and of the UK Committee on Climate Change. She authored several assessment reports of the Intergovernmental Panel on Climate Change (IPCC), and leads an annual update of the ‘global carbon budget’ by the Global Carbon Project, an international effort to keep track of global carbon emissions and their fate in the environment. She was elected Fellow of the Royal Society in 2016.

Corinne completed a B.Sc. in physics from University of Montréal (1990), an M.S. in Atmospheric and Oceanic Sciences from McGill University (1992), and a Ph.D. in oceanography at University Pierre et Marie Curie (1999). She conducted research at Princeton University, at the Max-Planck Institute for Biogeochemistry in Germany, and at the British Antarctic Survey in the UK. 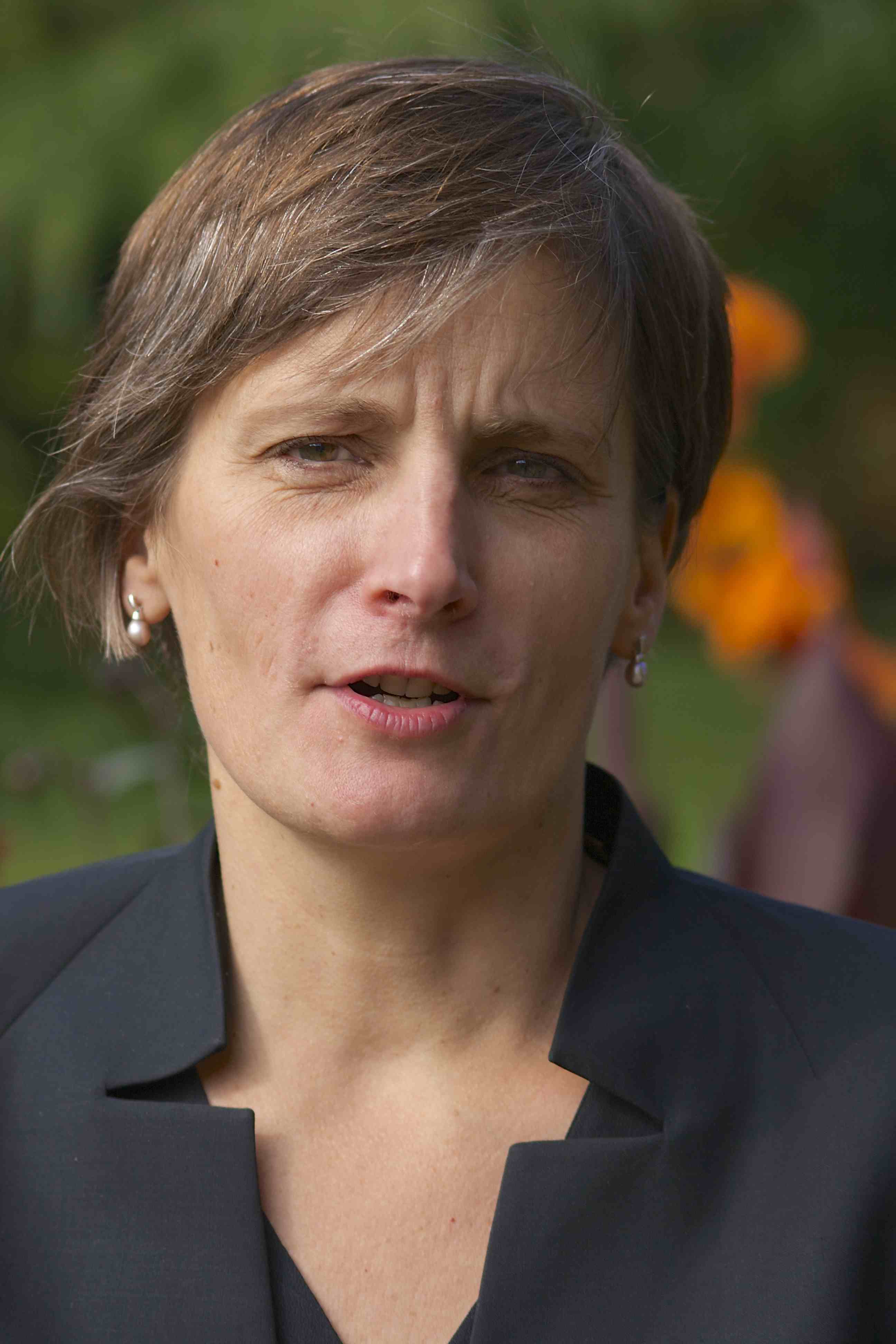