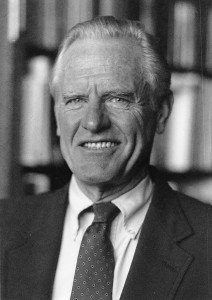 The Henry W. Kendall Memorial Lecture Series honors the memory of Professor Henry W. Kendall (1926-1999) who was the J.A. Stratton professor of physics at MIT. Professor Kendall received the Nobel Prize in 1990 for research that provided the first experimental evidence for quarks. He had a deep commitment to understanding and finding solutions to the multiple environmental problems facing the world today and in the future. The permanently endowed Kendall Lecture allows MIT faculty and students to be introduced to forefront areas in global change science by leading researchers. For more information please contact: Geraldine McGowan: gmcgowan@mit.edu

A founding member of the Union of Concerned Scientists in 1969, he served as its chair for 25 years. Prof. Kendall was deeply involved with arms control and nuclear power safety issues. He played a leading role in organizing scientific community statements on global problems, including the World Scientists' Warning to Humanity in 1992 and the Call for Action at the Kyoto Climate Summit in 1997. His publications included, "Energy Strategies: Toward a Solar Future" (1980), "Beyond the Freeze" (1982), "Fallacy of Star Ways" (1985), and "Crisis Stability and Nuclear War" (1988). He received the Bertram Russell Society award in 1992, the Environmental Leadership award from Tufts University's Lincoln Filene Center in 1991, the Ettore Majorana-Erice Science for Peace prize in 1994, the Award for Leadership in Environmental Stewardship from the Johns Hopkins Center for a Livable Future in 1997 and the Nicholson Medal for Humanitarian Services from the American Physical Society in 1998.

WATCH OUR MOST RECENT LECTURE:

Video: How much evidence do you need? Data Science to Inform Environmental Policy During the COVID-19 Pandemic

How much evidence do you need? Data Science to Inform Environmental Policy During the COVID-19 Pandemic 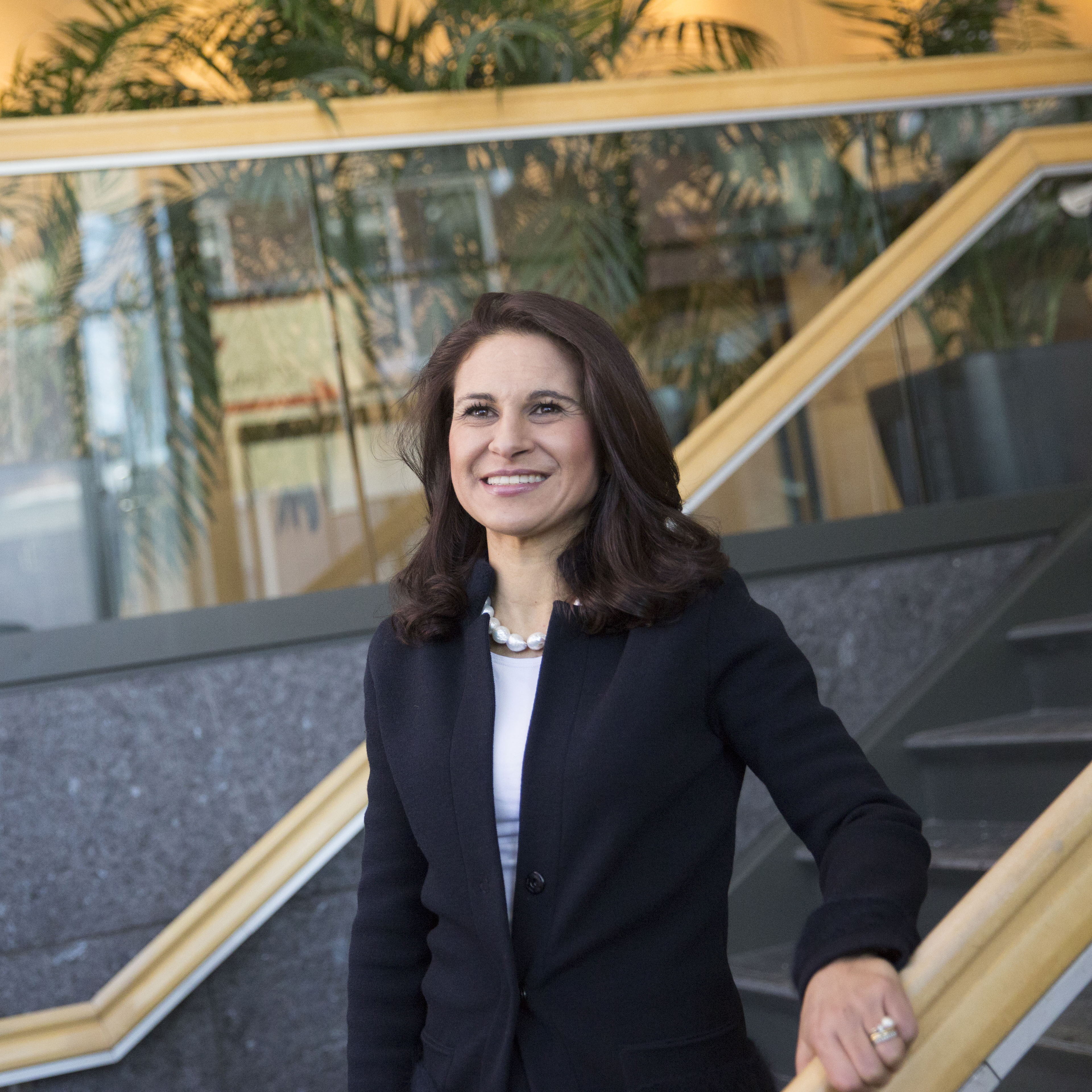 2013: Drew T. Shindell, NASA Goddard Institute for Space Studies
How Air Pollution Affects Climate & What We Can Do About It

2012: Jonathan Foley, Director, Institute on the Environment, University of Minnesota
How Can We Feed a Growing World and Sustain the Planet

2003: Pamela Matson, Professor of Environmental Studies, Stanford University
Agricultural Intensification in the Yaqui Valley, Sonora, Mexico: Will it 'Save Land for Nature'

2002: Inez Fung, Professor of Atmospheric Science, University of California, Berkeley
The Global Carbon Cycle: Then, Now, and What's Next