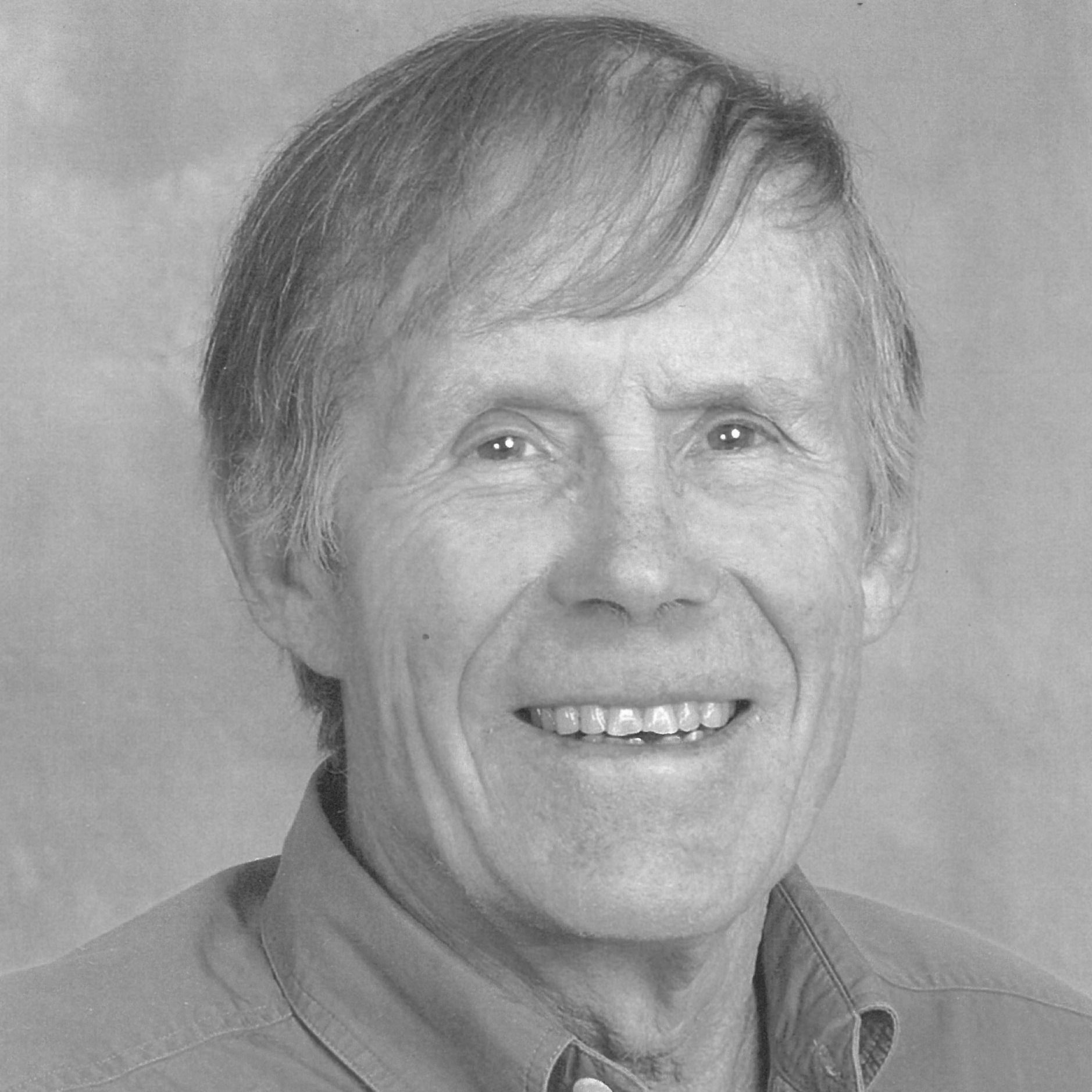 The "William F. Brace Lecture Series" honors the legacy of "legend in rock physics" and former EAPS Department Head Bill Brace, who passed away in 2012. The William F Brace Lecture is an all-department event at which a distinguished visitor from outside MIT is invited to speak on a subject of contemporary interest in Earth, atmospheric or planetary science. For more information please contact: Maggie Cedarstrom, maggie84@mit.edu.

Bill Brace matriculated at MIT in 1943, earned a PhD (from Course XII) in 1953, and retired in 1988.  During these 45 years he left the Institute only for short periods of time, for instance for duty in the Navy, a postdoctoral fellowship at Harvard, and a sabbatical or two. Bill Brace was Department Head from 1981 to 1988. Among his many accomplishments in this role was the merger in 1983 of Course XII (Earth and Planetary Sciences) with Course XIX (Meteorology and Physical Oceanography) to form the Department of Earth, Atmospheric, and Planetary Sciences (EAPS) as we know it today. During this tenure he recruited many faculty members who all became leaders of their fields—including Brian Evans, John Grotzinger (the inaugural Brace Lecturer), Kip Hodges, Tom Jordan, Marcia McNutt, Dan Rothman, Wiki Royden, and Jack Wisdom. Furthermore, he initiated the Thursday faculty meetings with free lunch, a tradition that we still enjoy today and which has become a core place for interaction of the faculty, lecturers, and senior research staff.

This series was established to honor Bill Brace's deep and lasting legacy as the first Head of EAPS, and its speakers reflect the full disciplinary diversity of the Department.

2017: David Grinspoon, Senior Scientist at the Planetary Science Institute
Earth in Human Hands: A Cosmic View of Our Planet’s Past, Present and Future