"Searching for Ancient Life on Mars”

Over the past twenty years NASA has built and sent to Mars a series of orbiters, landers and rovers designed to explore the red planet's earliest history and seek signs of life.  These missions discovered that in contrast to its current harsh environment, the ancient surface of Mars was wet, with a warmer climate, and thought to have been habitable by simple microorganisms.  Nutrients, sources of energy and all the key ingredients to sustain life appear to have been present. The remaining question for future missions is now to determine if life ever originated on Mars.  The next rover mission, due to launch in 2020, will collect rock samples for return to Earth where they can be examined with our most technologically advanced scientific instruments and giving us our best chance to date to search for fossils of ancient life.

—OR WATCH THE RECORDING HERE— 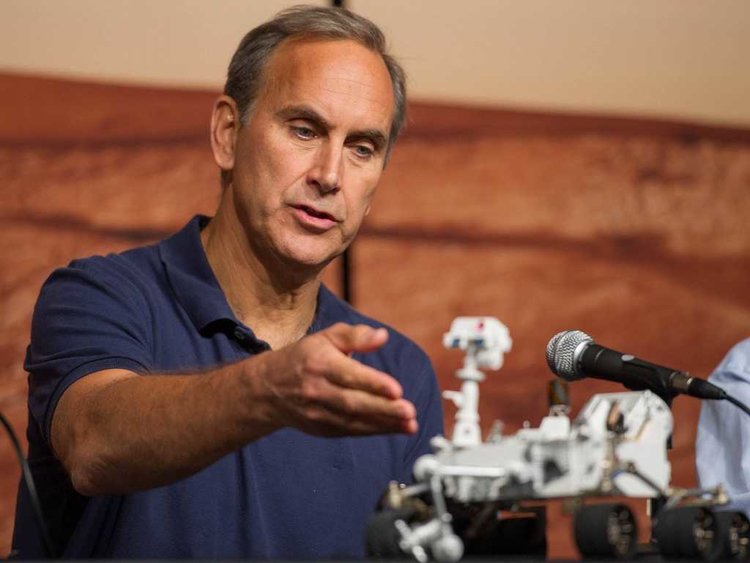 John Grotzinger is a professor of geology and geobiology, and the division chair for Geological and Planetary Sciences at the California Institute of Technology (Caltech). He received his B.S. from Hobart College, M.S. from the University of Montana and Ph.D. from Virginia Polytechnic Institute and State University (Virgina Tech), and was a postdoctoral fellow at Columbia University. Prior to moving to Caltech in 2005, he spent 18 years as a member of the faculty at the Massachusetts Institute of Technology, where he was named Waldemar Lindgren Distinguished Scholar and Robert R. Shrock Professor of Geology.

At Caltech, his research group studies the co-evolution of surficial environments on Earth and Mars. Field-mapping studies are the starting point for more topical laboratory-based studies involving geochemical, geologic and geochronological techniques. He served as the chief scientist for the Mars Curiosity rover mission from 2007 to 2015. He is a member of the National Academy of Sciences and a recipient of NASA’s Distinguished Public Service Medal, and he received the Charles Doolittle Walcott Medal in 2007 for the elucidation of ancient carbonates and the stromatolites they contain and for meticulous field research that has established the timing of early animal evolution.

The John Carlson Lecture Series communicates exciting new results in climate science to the general public. Free of charge and open to the general public, the lecture is made possible by a generous gift from MIT alumnus John H. Carlson to the Lorenz Center in the Department of Earth, Atmospheric and Planetary Sciences, MIT.

This event is sponsored by The Department of Earth, Atmospheric and Planetary Sciences at MIT, The Lorenz Center and The New England Aquarium. 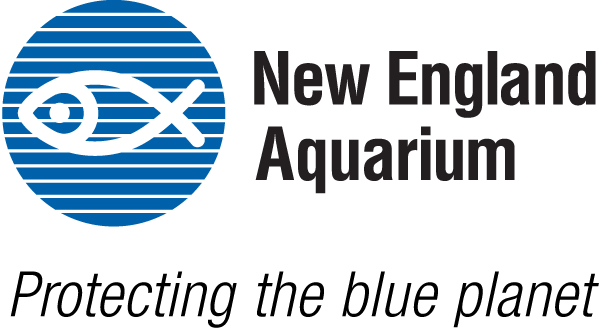