El Niño as a Topological Insulator: A Surprising Connection Between Climate, and Quantum, Physics

Symmetries and topology play central roles in our understanding of physics. Topology, for instance, explains the precise quantization of the Hall effect and the protection of surface states in topological insulators against scattering from disorder or bumps. However discrete symmetries and topology have so far played little role in thinking about the fluid dynamics of oceans and atmospheres. In this talk I show that, as a consequence of the rotation of the Earth that breaks time reversal symmetry, equatorially trapped Kelvin and Yanai waves emerge as topologically protected edge modes. Thus the oceans and atmosphere of Earth naturally share basic physics with topological insulators. As equatorially trapped Kelvin waves in the Pacific ocean are an important component of El Niño Southern Oscillation and other climate processes, these new results demonstrate that topology plays a surprising role in Earth’s climate system. [See Science 358, 1075 (2017).] 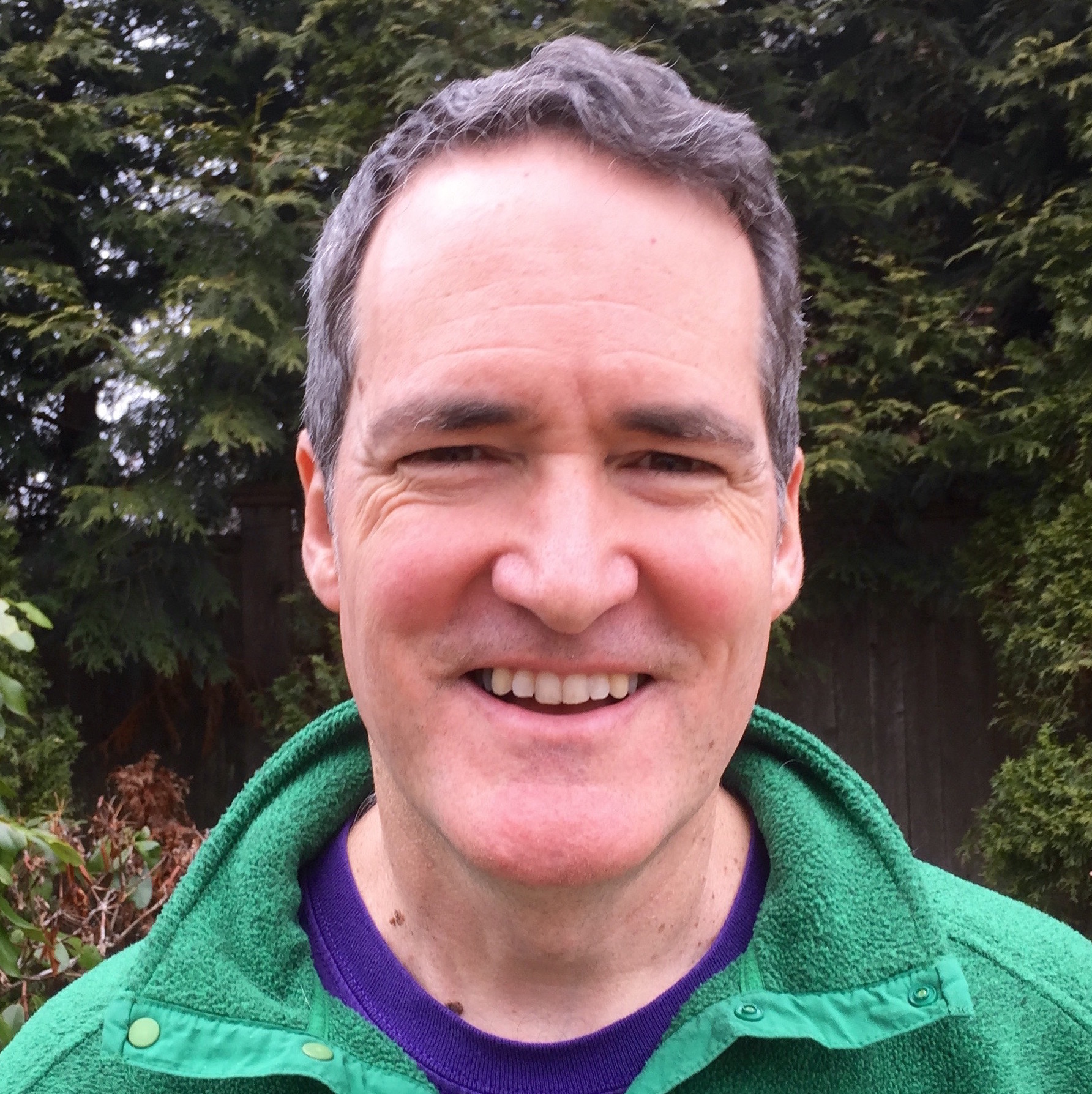